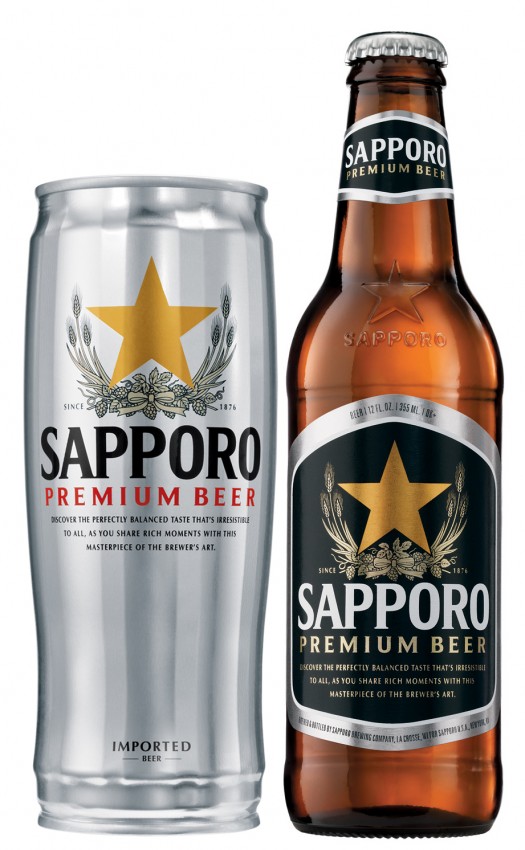 Sapporo is a venerable beer brand that’s been in production in Japan since 1876 — which has earned it a hallowed place in Asian restaurants around the world. While it seems like half the Sapporo consumed in these parts is done only with a shot of sake in it, let’s take a look at a few bottles of this classic Japanese lager.

Sapporo Premium Beer – Tastes just like your favorite sushi bar. Malty and bready on the nose. Lightly sweet on the tongue, with plenty of bread-driven notes on the palate. The finish is rounded and mouth-filling — again, with more bread — which makes it work better with food than it does on its own. Nothing special or particularly complicated here, but it does get the job done that it’s built for. 5% abv. B / $9 per six-pack [BUY IT NOW FROM DRIZLY] 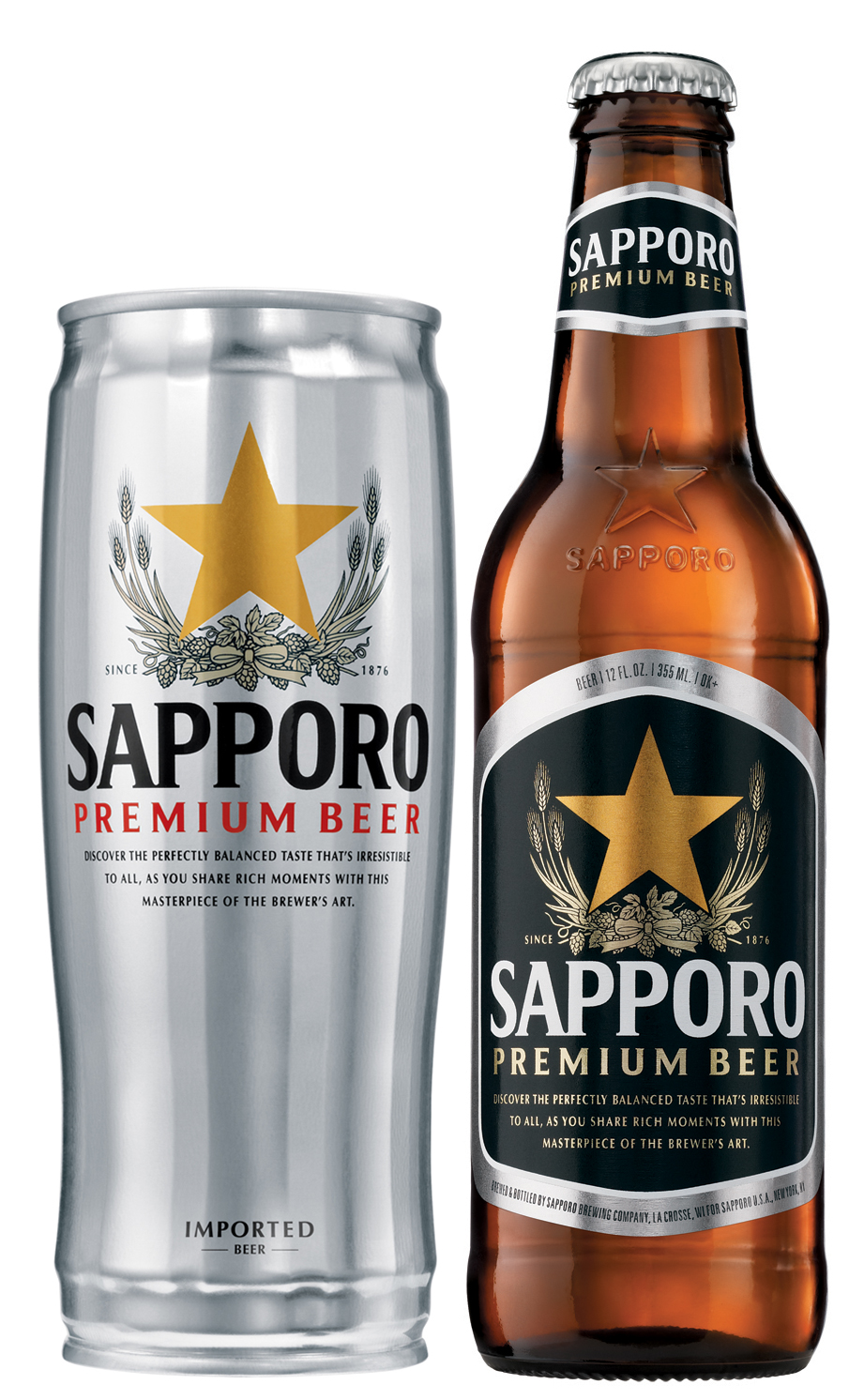