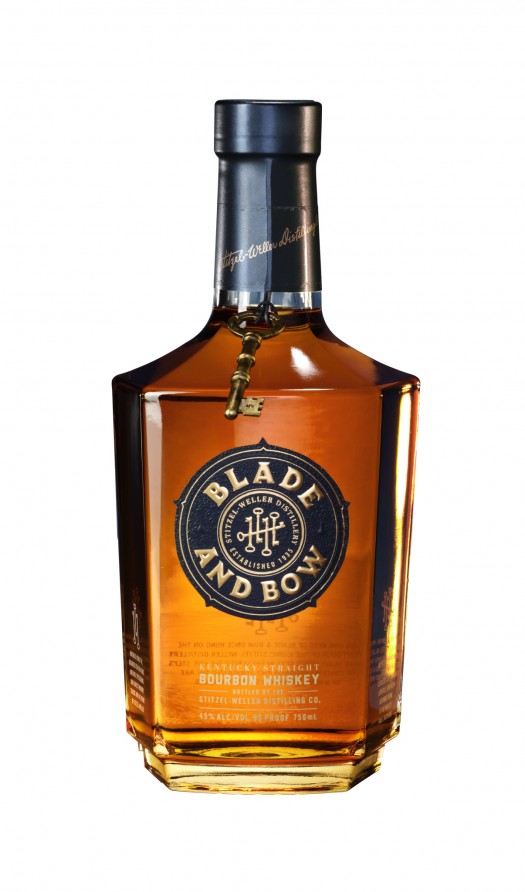 Diageo’s latest Bourbon project arrives with, as usual, plenty of confusion surrounding its provenance. The basic story is that Blade and Bow is launching in two versions, but both are a “tribute” to the famed Stitzel-Weller distillery.

I won’t try to digest how these two expressions are made myself, so here’s the relevant PR on the matter, first the NAS expression, then the 22 year old:

Born from some of the oldest remaining whiskey stocks distilled at Stitzel-Weller before it ceased production in 1992, Blade and Bow Kentucky Straight Bourbon Whiskey … is made using a unique solera aging system to preserve the original stocks. This solera liquid is then mingled with other fine whiskeys, aged and bottled at Stitzel-Weller. The 91-proof bourbon is priced at $49.99 for a 750ml bottle.

Blade and Bow 22-Year-Old Limited Release Kentucky Straight Bourbon Whiskey is comprised of whiskeys distilled at both the distillery historically located at 17th and Breckinridge in Louisville, Ky. and the distillery historically located in at 1001 Wilkinson Blvd. in Frankfort, Ky. The limited release offering was most recently aged and bottled at Stitzel-Weller. At 92-proof, you can purchase a 750ml bottle for $149.99.

Only the “base,” NAS version was made available for review at press time, but it sounds like a markedly different product than the 22 year old — and thanks to its solera process, is a departure for bourbon in general. How’s this new whiskey come across? Bend an ear and draw near.

The nose is restrained for bourbon, with hints of citrus, some mint, and mild wood notes. Initially quite alcoholic, these harsher aromas blow off with time — so let it air out before diving in in force. On the palate, it’s racy with heat, then punchy with fruity notes — orange, apricot, cut apples, and a touch of lemon. There’s more mint here too, plus a nice lacing of wood-driven vanilla and chocolate notes as expected. The finish keeps the fruit rolling right along, fading out with a touch of caramel apple that makes for a pleasant way to wrap things up. It starts off as a bit of an odd duck, with its strangely heavy fruitiness setting it apart from the typical bourbon profile — but I found this ultimately grew on me as an evening of tasting wore on.

Give it a whirl. 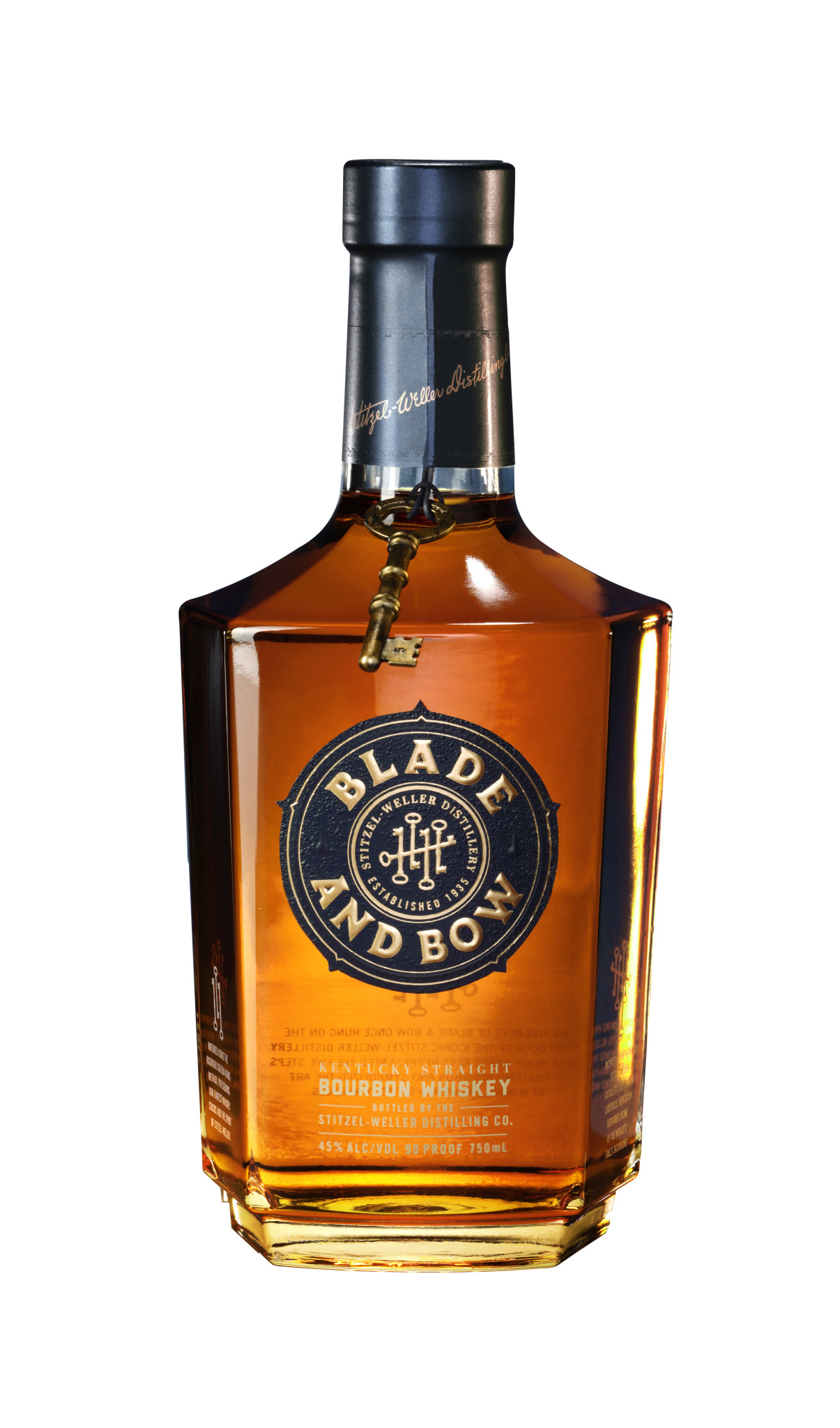