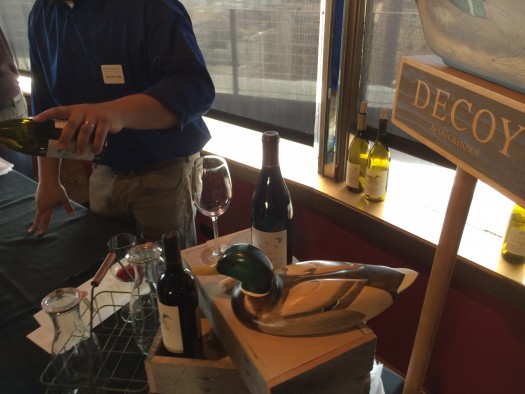 Noted California winery Duckhorn has become quite an empire of late, with operations under a number of brand names spanning all over California and stretching up to Washington state. The winery recently put together a tasting of virtually every wine it has now in current release, almost all of which we sampled — poured by the winemakers themselves. Tasting notes on the full Duckhorn slate (plus a few older rarities — including a gem of a cabernet from 2003) follow forthwith.

[BUY THEM NOW FROM WINE.COM] 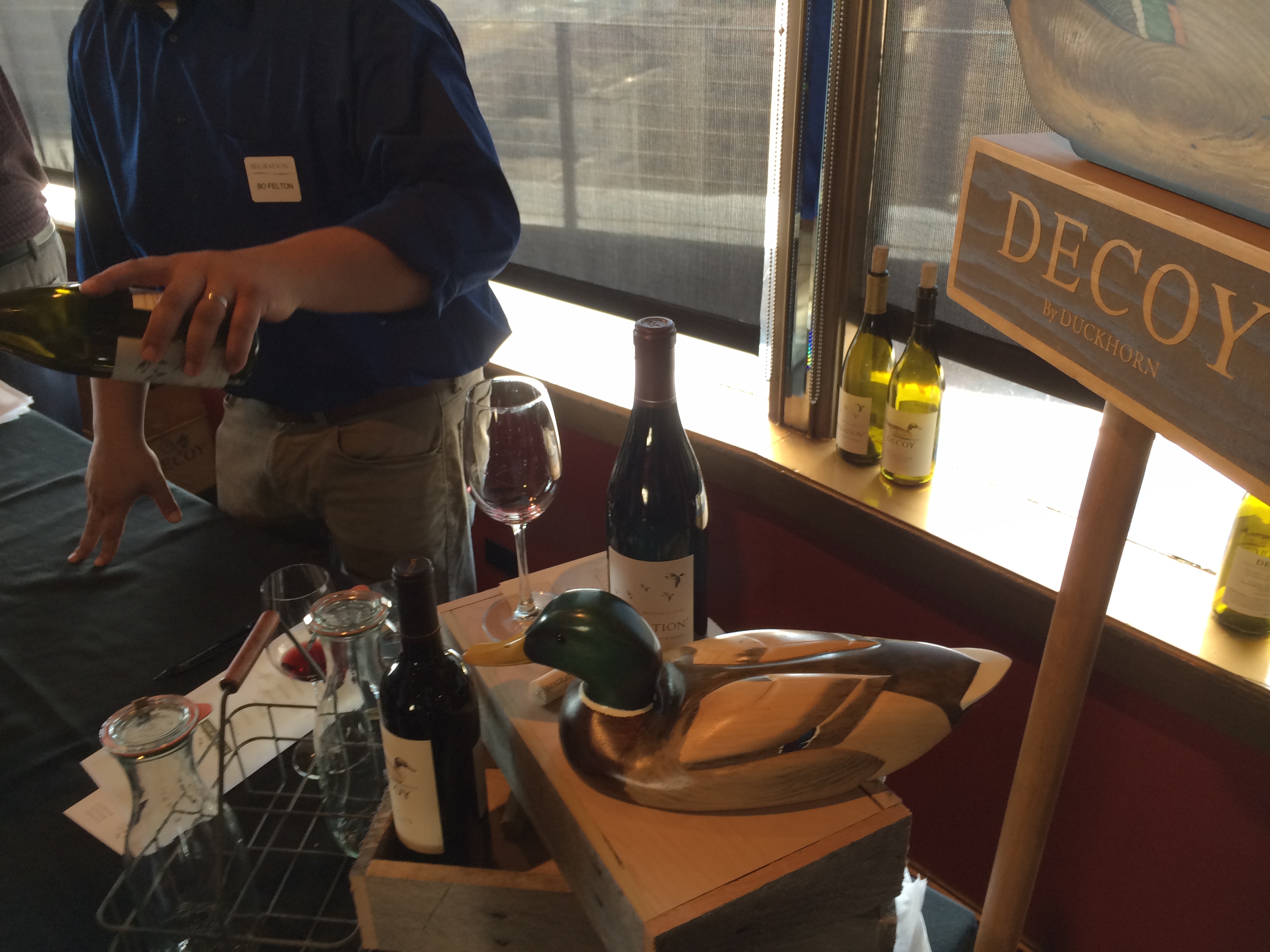