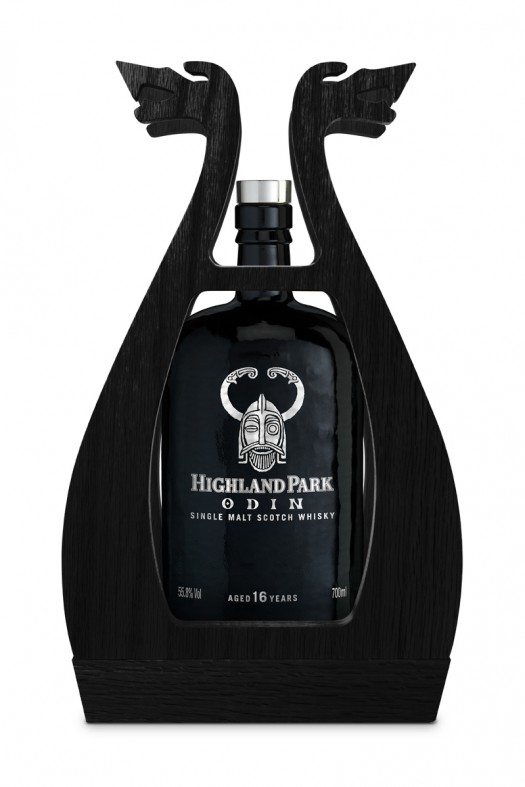 The final expression of Highland Park’s four Valhalla Collection whiskies is here — Odin, “the Allfather” of the Norse pantheon. Odin follows Thor, Loki, and Freya (the lattermost was not readily available in the U.S. and we never reviewed it in depth), rounding out the collectible series.

16 years old and higher in proof than any of the quartet that preceded it, Odin, to my palate, hews closer to the Highland Park house style than its predecessors — although it’s truly an animal all its own. Odin spends its entire lifetime in first-fill and refill sherry casks, which give it a bracing winey, citrus character from the get-go. The nose is packed with juicy oranges, cinnamon, cloves, some honey/nougat notes, and just a hint of smoke, layers of complexity that engage the senses in full.

The body is rich to the point of being almost daunting, a silky and well-rounded spirit that goes down like a thick ice cream sundae. Flamed orange peel on vanilla custard, spiced nuts, fruitcake and gingerbread… it’s almost like a holiday in a glass. The powerful but nuanced malt goes on and on, but it’s that lightly smoky element that ultimately seals the deal and adds some balance to the dram. Imagine the embers of a dying fire and the aroma it kicks into the room at the end of the night… that’s what Odin drives into the mind and senses as it fades on the palate. 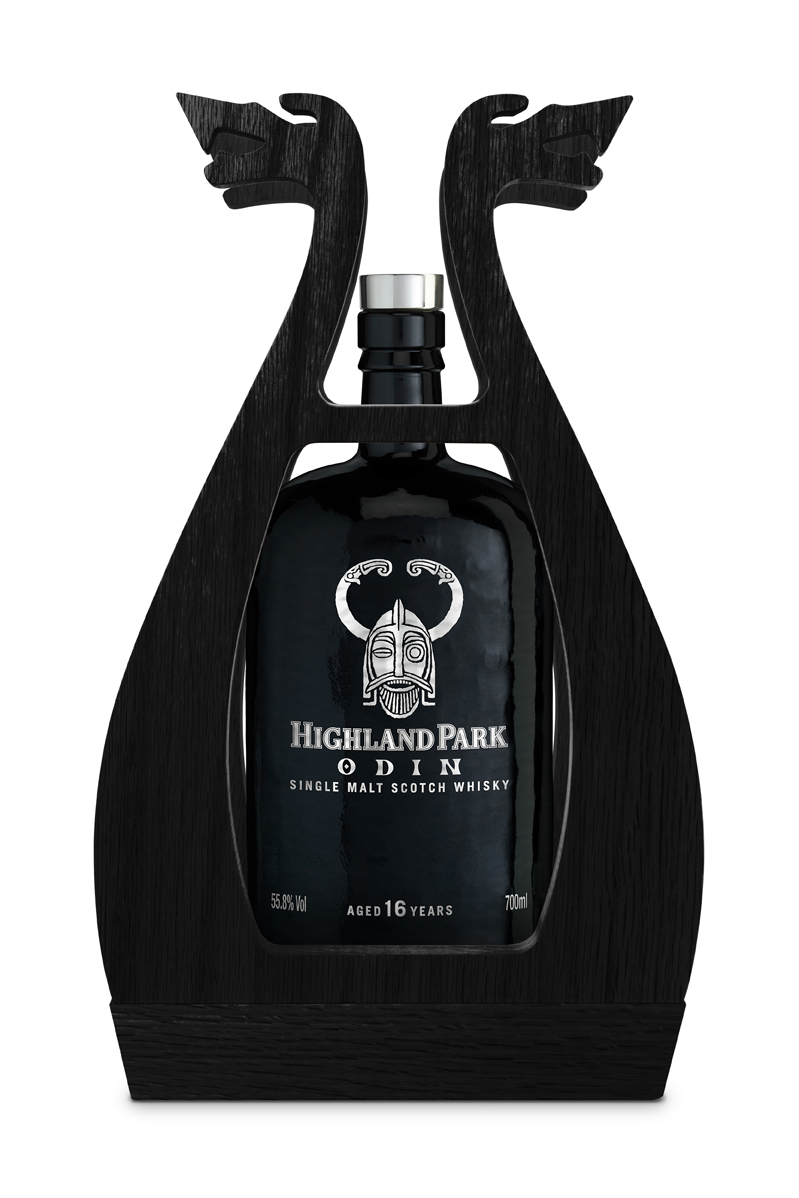