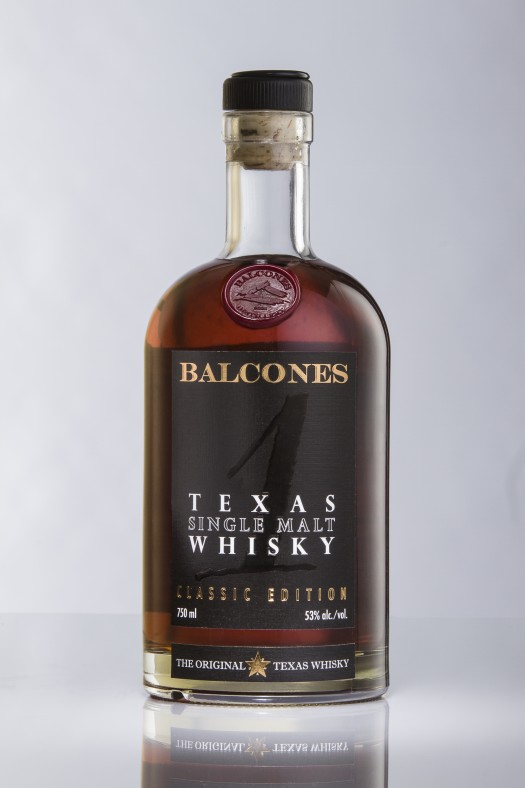 Distiller Chip Tate may now be gone from Balcones, but they’re still turning out whiskey (er, “whisky,” here) at the Waco-based operation.

Balcones 1 — one of the distillery’s best-known spirits and a product that’s widely considered the best American-made single malt — is still being produced, and we got our hands on a post-Tate bottling which saw its way into glass only a month ago. Yes, Tate certainly had a heavy hand in the distillation and other facets of the creation of the spirit, but here’s a peek at the direction things are headed from here, a few months after Tate’s departure.

And that direction is… well, pretty much the same as it was during Tate’s reign, it seems.

I’ve had Balcones 1 on several occasions and this 2015 bottling doesn’t stray far from the course the spirit has been on for the last few years. Balcones 1 is officially released without an age statement, but it starts off in smallish 5-gallon new oak barrels before finding its way into larger tuns for marrying and blending. Finishing woods and ex-bourbon casks are sometimes used, I’ve read, but batches have evolved over the years and have varied widely in production methods, proof, and other details.

The most dominant part of Balcones 1 — this batch or any other — involves the influence of wood. The nose starts off with some butterscotch, raisin, and mint, but sniff on it for more than a few seconds and huge sawdust and lumberyard notes come to the fore. On the palate, Balcones 1 takes some time to settle down as the woody notes blow off a bit, ultimately revealing a toffee and treacle core, very dark chocolate notes, a touch of campfire ashes, and dried figs. The back end of the whisky is a big return to the lumberyard, where a monstrous, tannic, and brooding finish adds a touch of coffee grounds to the mix.

As far as American malt whiskeys — which have to be aged in new oak to be called straight malt or single malt due to TTB rules — go, Balcones 1 is near the top of the heap. But that’s a small heap and one that is stacked largely with whiskeys that aren’t terribly drinkable. New oak and malted barley simply aren’t easy companions, and it’s amazing that Balcones is able to do so much with two odd bedfellows like these. Consider me a fan — but a cautious one. 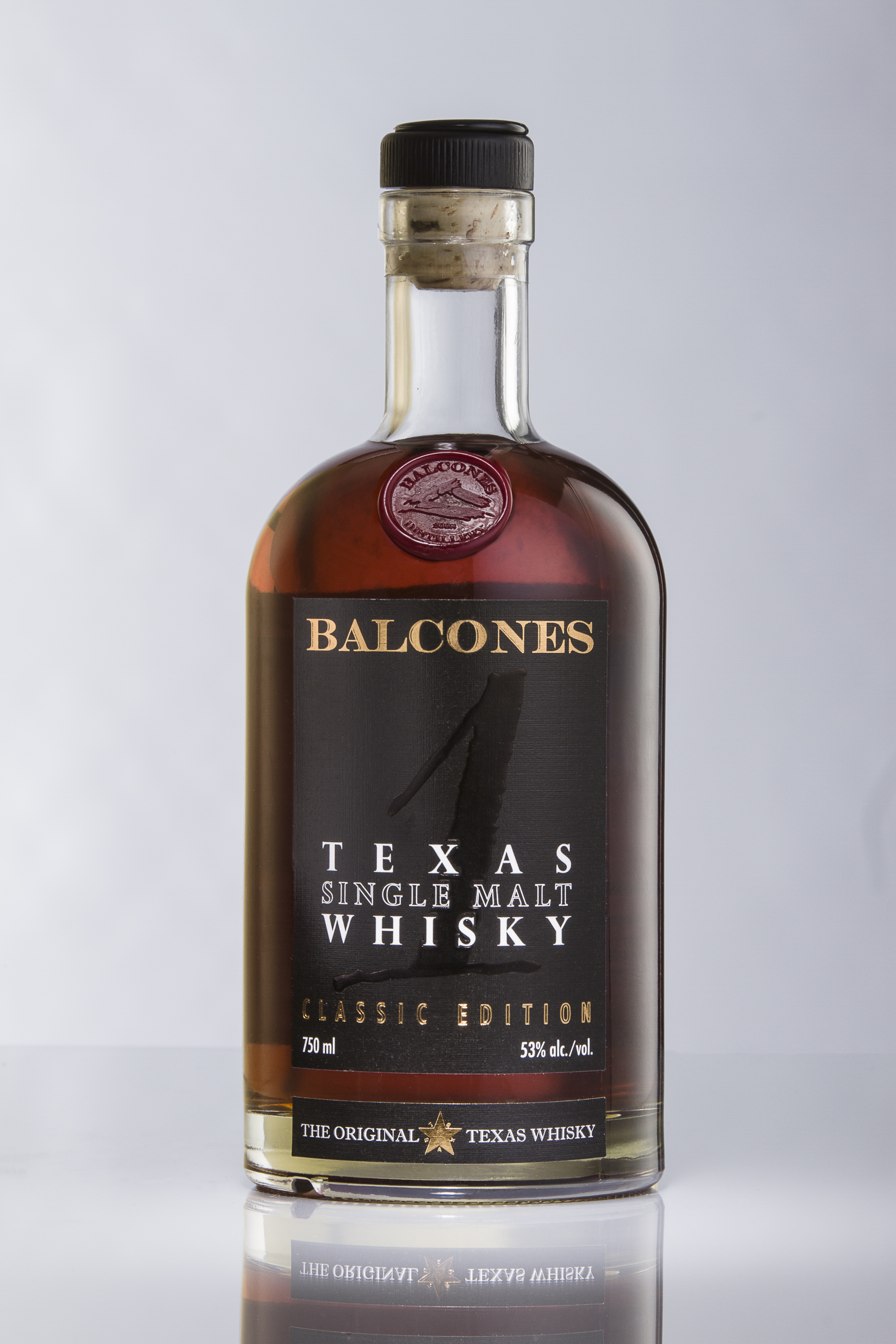