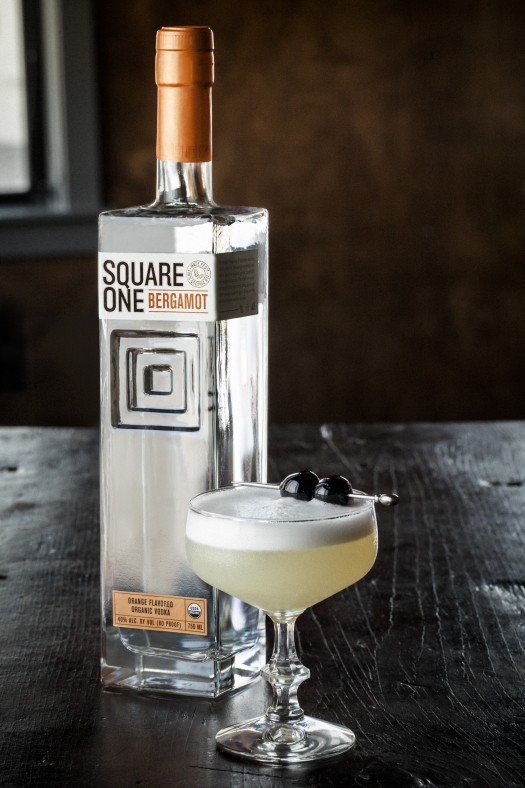 The bergamot is a type of sour orange, grown mainly in Italy, that often shows up in tea preparations (particularly Earl Grey) — and which is now arriving on the marquee of this new flavored vodka from Square One.

Bergamot is really just the beginning, though. Based on the company’s outline of the infusion bill, there’s quite a bit more to it: “The vibrant taste of organic bergamot citrus is layered with the essential oils of pressed organic mandarin, navel and tangerine oranges and the essences of organic ginger, coriander, and juniper botanicals.”

So, almost a gin? Not at all, really.

The nose is distinctly orange, with clear notes of mandarins and a slightly caramel-infused back end. In between those two, this is quite a gentle, restrained vodka, keeping its sweetness in check while promoting a pretty melange of citrus character. A slight bitter edge evokes the reality that citrus peel is a major component here, but that’s not a slight. This is on the whole a delightfully crafted and mostly straightforward citrus vodka that I wouldn’t hesitate for a second to incorporate into any orange-centric cocktail… or even, on a lark, sip on its own or with a simple soda or tonic mixer.

Don’t let the gothic “bergamot” turn you away — this is your new favorite citrus vodka.

A / $35 / squareoneorganicspirits.com [BUY IT NOW FROM DRIZLY] 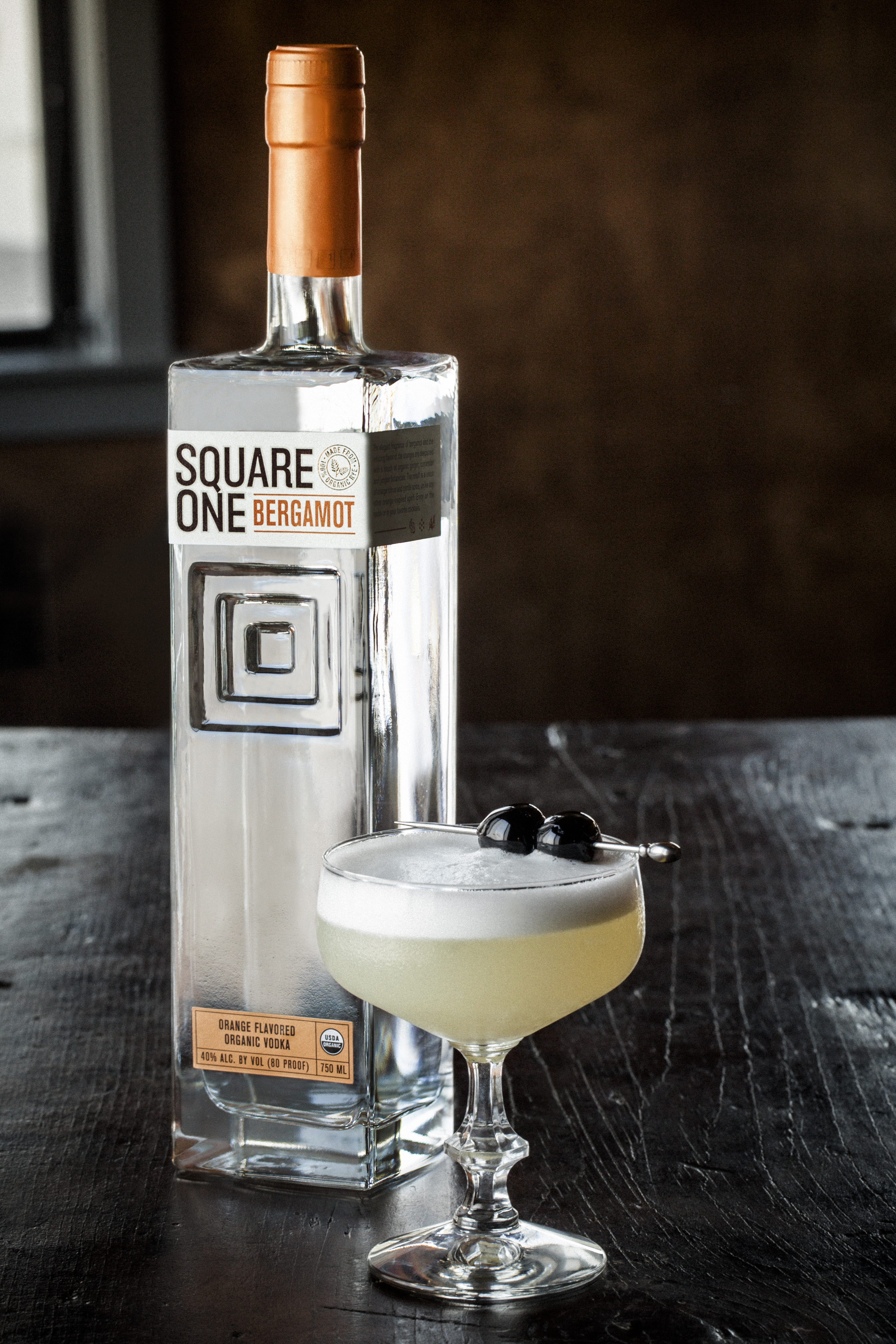