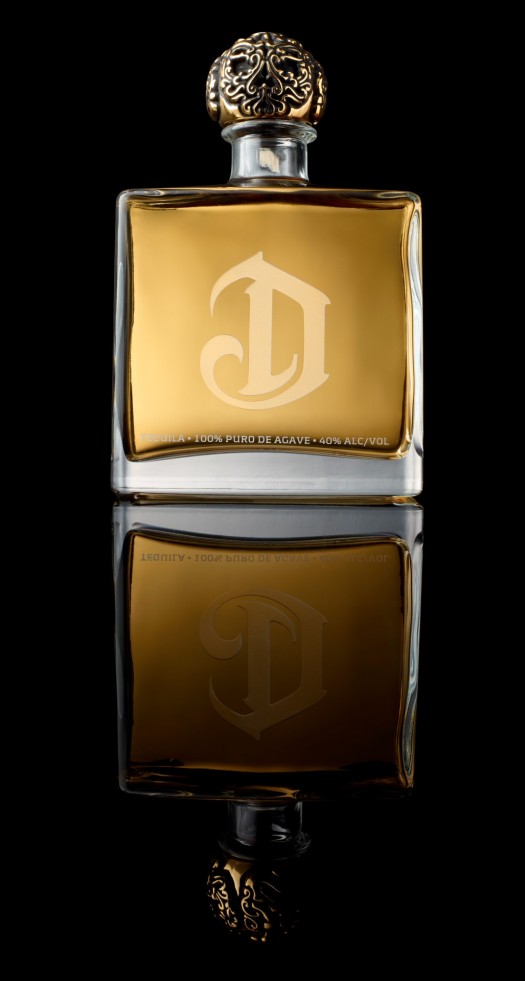 It’s a bit darker than most reposados due to the somewhat longer aging cycle, and the nose offers a light smoky character that you don’t often see in reposado tequilas. There’s lots more going on in that nose, which layers in notes of citrus, green banana, and lumberyard, with some tart and a bit off-balance vinegar character.

The body adds more complexity, but again it’s a touch out of balance. Notes of vanilla and oak are countered by some petrol overtones and an awful lot of acidity, again with notes of white wine vinegar. The overall character is peppery and punchy, which isn’t typically what I like to see in a reposado, where the wood should be holding its own against the agave.

It’s a curious and unique tequila that fans of the Mexican spirit should try, but the Platinum bottling is more assured. 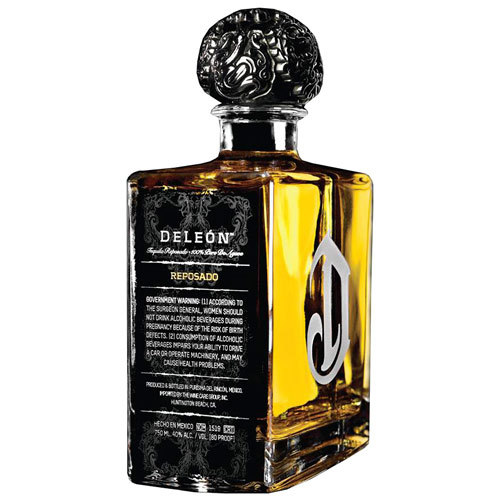