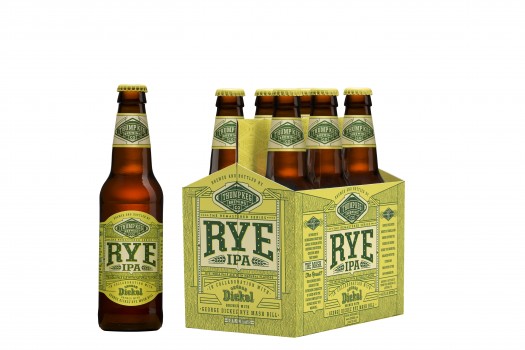 And so this pair of Thump Keg beers was born in Latrobe, Penn. (I’m going to go out on a limb and guess this is made by City Brewing Company, where Rolling Rock and other brands are made.)

Thump Keg Rye IPA – “Brewed with George Dickel Sour Mash Bill” (so… corn, rye, and barley), this hybrid IPA offers a malty, nutty and slightly sweet attack — loaded with sugared almonds and a honeycomb character — that fades to a chewy, bitter brew on the back end. Lots of racy grain character comes to the forefront as the finish kicks in, offering a spicy conclusion backed by lots of hops. It’s not entirely balanced nor overwhelmingly “rye” like, but it’s an enjoyable diversion. 8.2% abv. B

Thump Keg Agave Amber Ale – “Brewed with the essence of Peligroso Select Mexican Agave.” I’m not entirely sure what that means — it actually has raw agave in the mash? — but this beer does offer a slightly honey-focused character that rounds out a decent amount of malt and some cocoa notes. If there’s any agave character here it comes through as a light herbal note on the front of the palate. Otherwise it’s fairly straightforward in structure. 5.8% abv. B 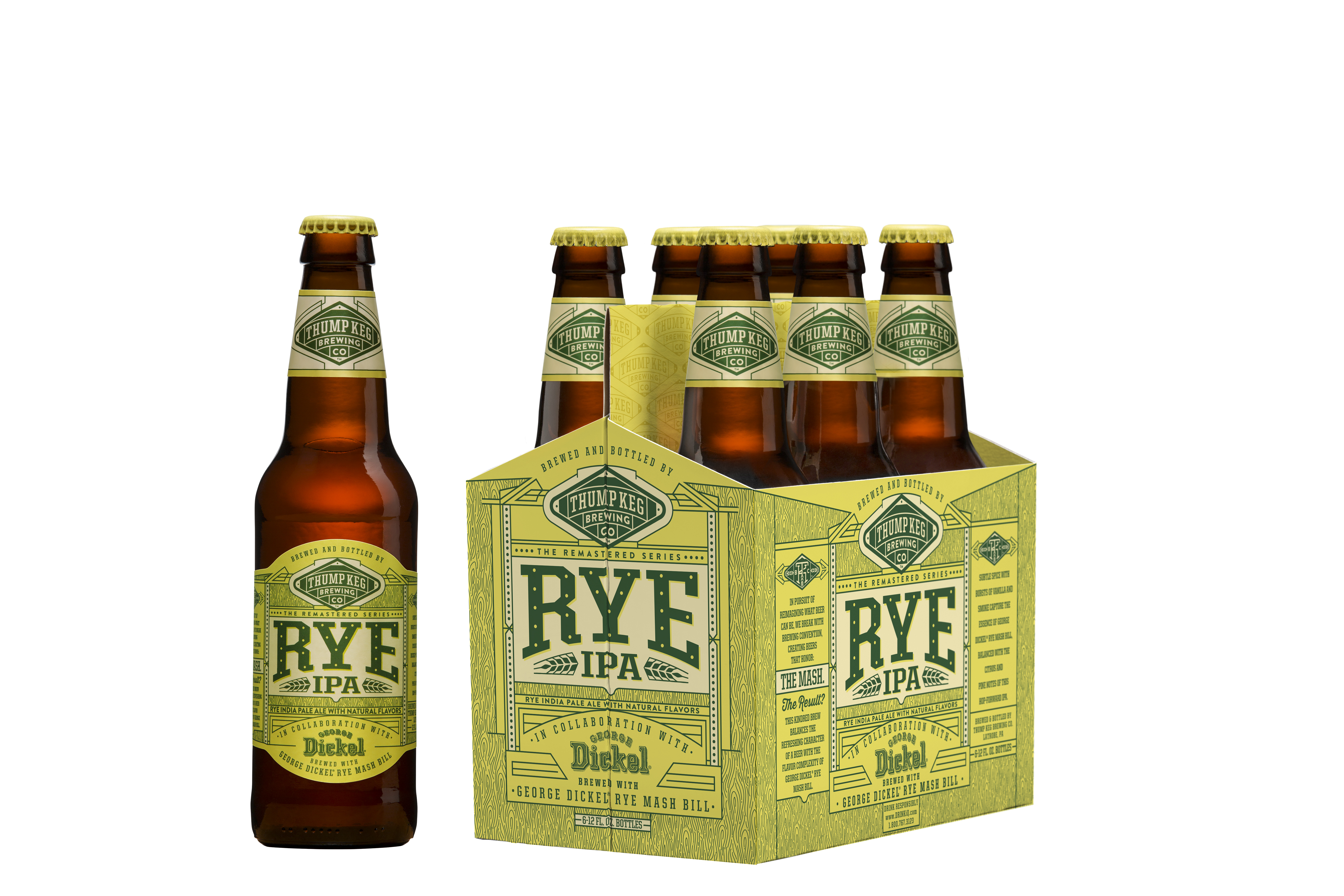