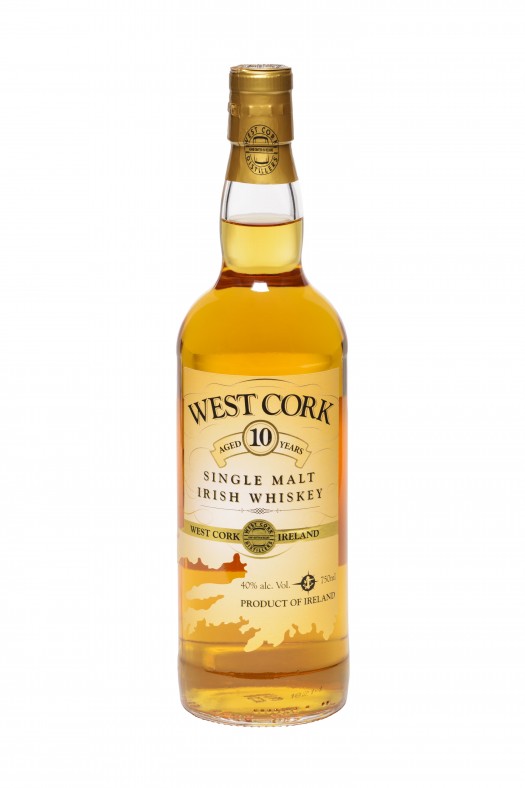 West Cork is an Irish whiskey brand that’s now making its way to the U.S.. It’s actually made in West Cork (by West Cork Distillers), where Kennedy and a variety of other products are also produced. Unlike Kennedy, these are legit whiskeys, one blended and one a single malt. We tried them both. Thoughts follow.

West Cork Original Irish Whiskey Classic Blend – A standard blend of grain and malt whiskeys, aged in Bourbon barrels. It’s a light and breezy blend, largely in keeping with the gentle “house style” of Irish whiskey. There’s a citrus edge on the nose, but the body features plenty of malt, with solid nougat, vanilla, and a mild echo of citrus — lemon meringue, perhaps — as the finish takes hold. It’s a whiskey that initially comes across as simple but which grows on you quite a bit as you work through that first glass. Irish fans, give it a spin. 80 proof. B+ / $27

West Cork Single Malt Irish Whiskey 10 Years Old – Big (and surprising) green apple notes on the nose, drowning out everything else. The body is very malty, rich with notes of sweetened breakfast cereal, with lingering notes of toffee and molasses — and perhaps some coconut on the back end. The palate cuts a traditional Irish malt character, but it’s ultimately hard to reconcile with the fruity nose — those apple characteristics growing in strength as the whiskey gets some air in the glass. 80 proof. B / $40 [BUY IT NOW FROM DRIZLY] 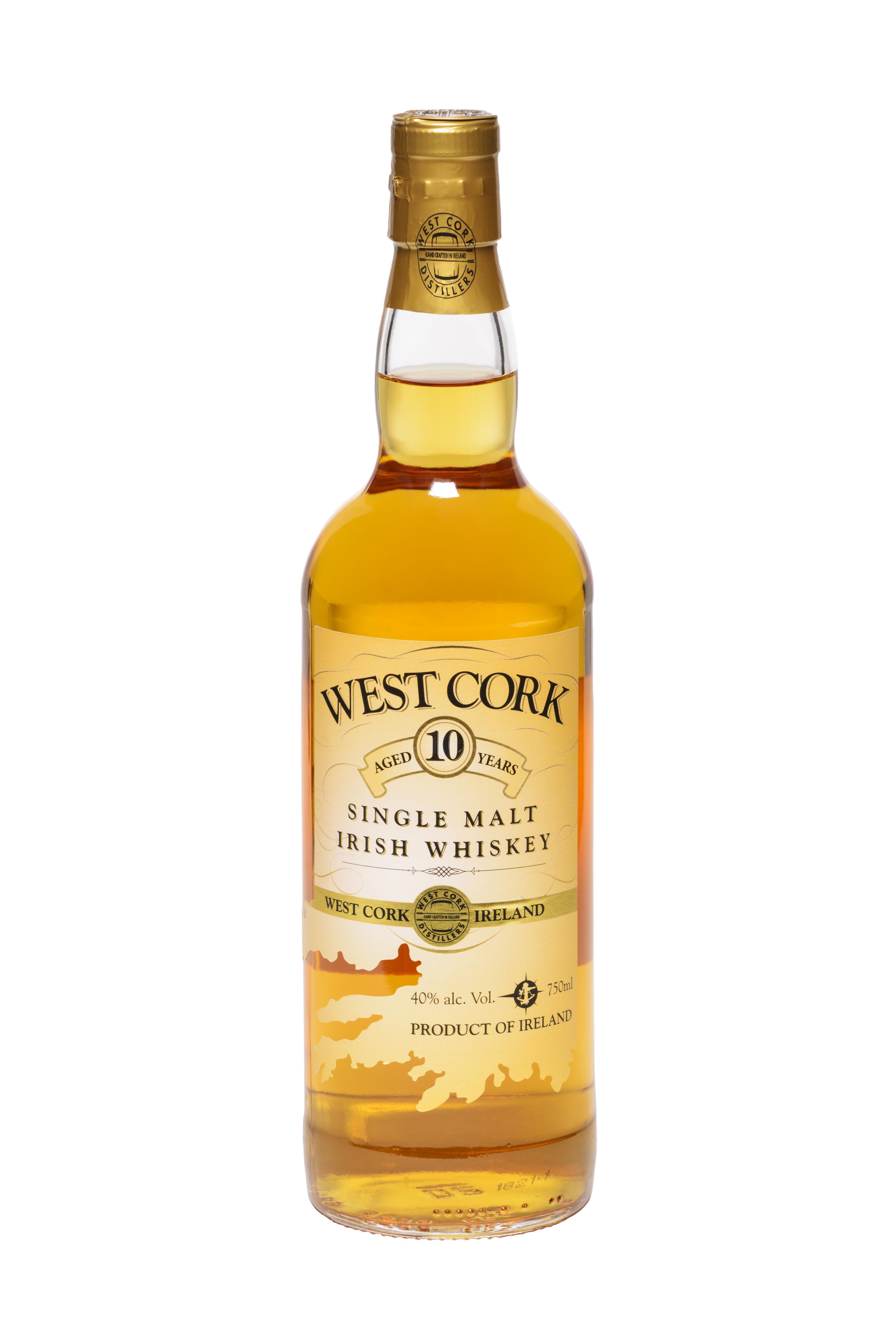