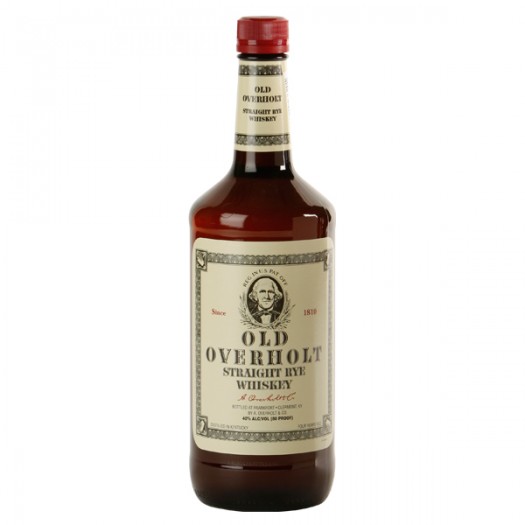 Old Overholt’s been making rye since well before rye was cool. Part of the Beam Suntory empire, the brand claims heritage back to 1810 and was reputedly the whiskey of choice of Doc Holliday himself.

Old Overholt is commonly used as a mixer — and is a frequent denizen of the Sazerac cocktail — but let’s take a look at how well it stands on its own two feet. While there is no official production information available (including the mashbill), some say Overholt’s trimmed its barrel time down to 4 years while simultaneously raising prices. [Upon further investigation, this is 3 years old as noted in tiny print on the label.]

True or not, as of 2015 Old Overholt drinks a lot like a young, rye-heavy, mainstream bourbon. On the nose, menthol notes and some hints of leather and cloves. The body is lightly sweet, heavy on notes of cinnamon and clove, bitter roots, and some simple, sawdusty wood character. Sampled neat, Old Overholt drinks as a simple spirit, light on the tongue, a bit bitter, and with a touch of red pepper on the finish. Pleasant and cordial enough, but best as a mixer, where, true to form, it proves quite versatile. 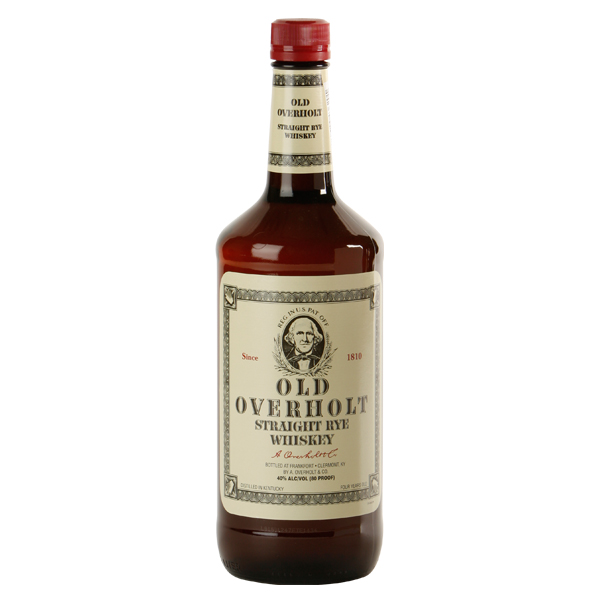