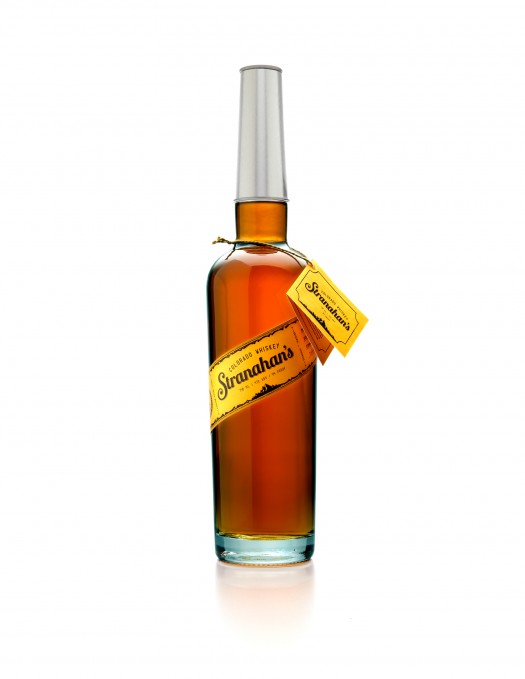 It has been many years since we visited Stranahan’s Colorado Whiskey in a formal capacity. Batch #33, in fact, back in 2009.

Since then, Stranahan’s has become a bona-fide phenomenon, one of the stalwarts of craft whiskeymaking and the recipient of a cult following. Today we look at the 121st batch of Stranahan’s — still 100% Rocky Mountain barley and local water, aged two-plus years in new barrels, and bottled in batches made from 10 to 20 barrels a pop, which makes it more different with each bottling than the typical whiskey.

Stranahan’s has always had a certain soul and its own raison d’etre, and that is one that resonates with intense oak, old prunes, lumberyard notes, and an almost funky, mushroomy cereal character. Stranahan’s is a gut punch, and depending on your mood that day it can be a welcome friend or an angry enemy. Re-tasting Batch #33 reveals a brooding spirit that still rests on its grainy base but which is tempered by some citrus notes, a little baking spice, and some gingerbread.

In contrast, Batch #121 comes across as more youthful in the selected barrels — the grain overpowering the secondary elements singlehandedly. Here the whiskey is enveloped in that mushroom funk, featuring some austere, winey elements ultimately giving it some astringency. The notes of fermented bean curd are weird, but not out of bounds for a whiskey as generally as strange as Stranahan’s, but the lack of any real fruit or spice element in this batch makes it a tougher slog than it ought to be. I’ll say one thing: Stranahan’s is such a unique whiskey that none of this should come as a surprise. Batch #122 probably tastes nothing like it. 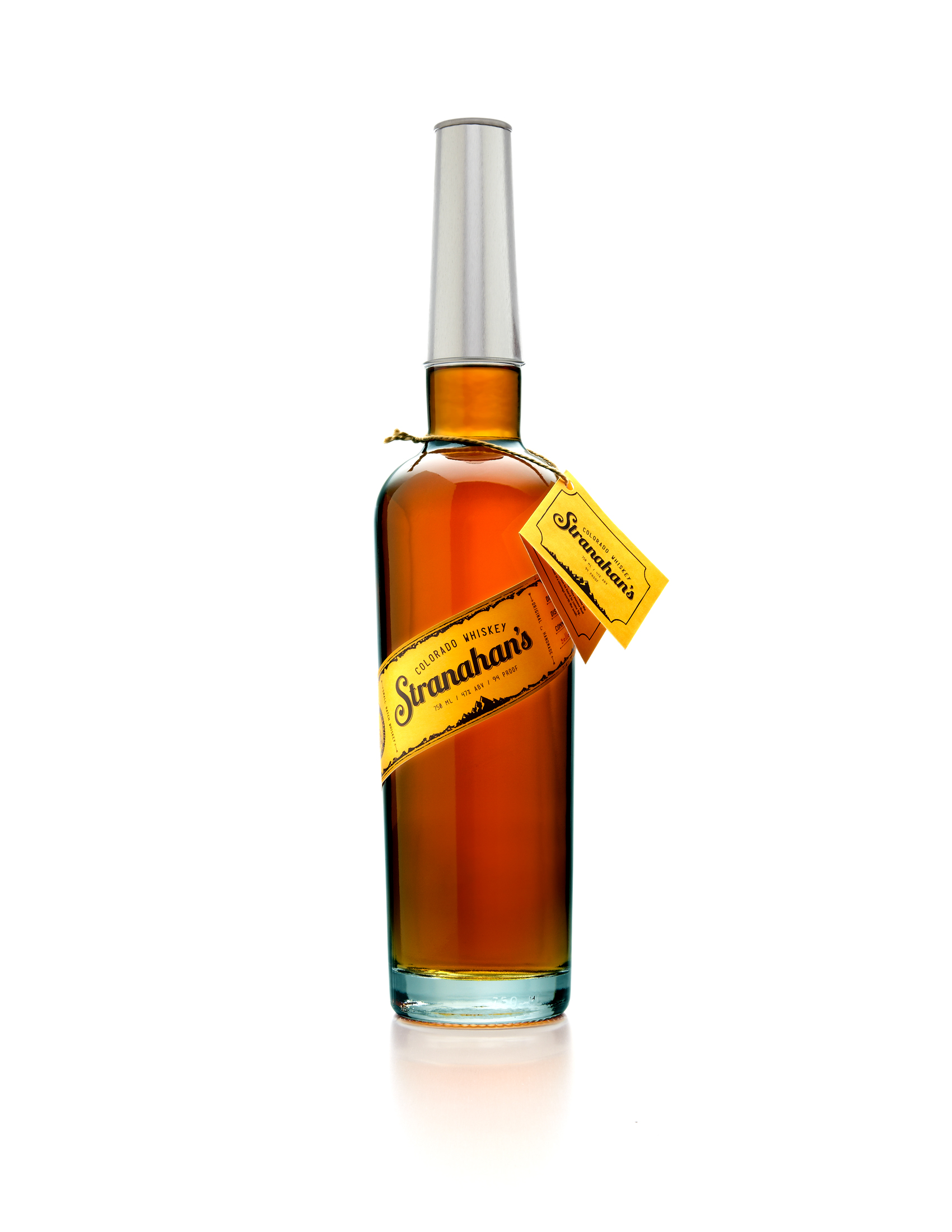