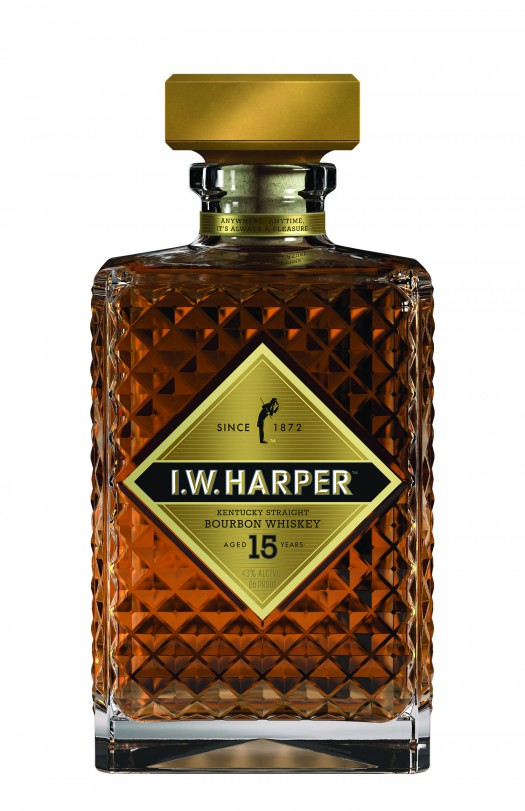 Diageo recently announced another spiritual resurrection: I.W. Harper. I.W. Harper was a Kentucky bourbon brand started by Isaac Wolfe Bernheim (another familiar whiskey name) in 1879. It changed hands a few times over the years, ultimately winding up with Diageo, which turned it into a super-premium product … in Japan. Discontinued in the U.S. in the 1990s, now Diageo is bringing Harper back to the States.

Two expressions are launching, a lower-cost NAS expression and a 15-year-old version. Chuck Cowdery has a lot of info on the likely origins of the distillate in these bottles, but these are different spirits with different origins; the full mashbills were recently revealed (see below for details). The 15 year is the bigger mystery here, and it’s likely a blend of lots of “orphan” barrels that didn’t become Orphan Barrels.

Harper hits U.S. shelves this month. Here’s what to expect. 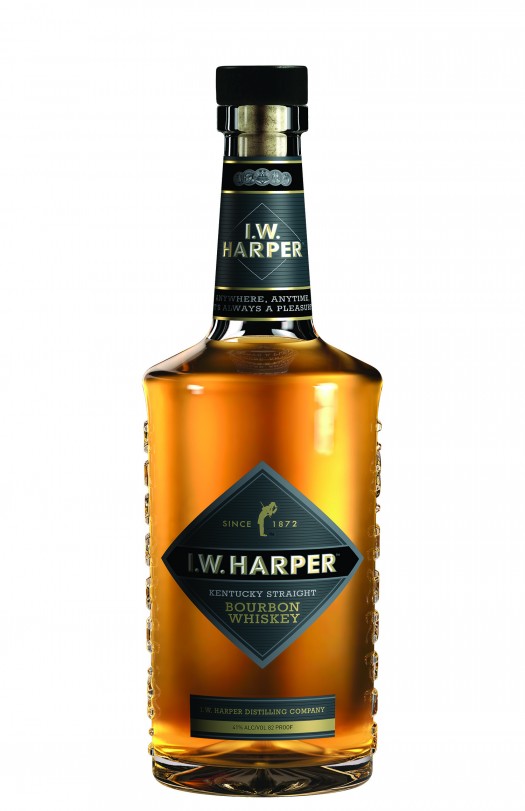 I.W. Harper Kentucky Straight Bourbon Whiskey – There’s no age statement on the “base” expression, but it’s made from a mash of 73% corn, 18% rye, and 9% barley. It “was most recently aged at the Stitzel-Weller Distillery in Louisville, Ky., and contains whiskeys distilled at the current Bernheim Distillery. It is hand bottled in Tullahoma, Tenn.” The nose is quiet, and a little sweaty at times with notes of walnut and some lumberyard. Vanilla emerges over time, with more salty shortbread character building on the palate. The finish offers almonds, with a touch of astringency. Capable, but it doesn’t add a lot to the world of bourbon at this price range. 82 proof. B / $35  [BUY IT NOW FROM CASKERS]

I.W. Harper Kentucky Straight Bourbon Whiskey 15 Years Old – This “was distilled at the current Bernheim Distillery in Louisville, Ky. and aged most recently at the Stitzel-Weller Distillery in Louisville. It is hand bottled in Tullahoma, Tenn.” The mash is 86% corn, 6% rye, and 8% barley. This is a much different spirit than the above; it really bears little resemblance to it at all. On the nose: lots of mint, cinnamon, dark chocolate, and some lumber. The body features ample citrus notes, more baking spice, and emerging chocolate and caramel on the backside. There’s heat at first, but this settles down into supple sweetness and a finish that’s surprisingly gentle for a 15 year old bourbon. Ultimately it’s quite balanced and delightful — and well worth sampling. Delightfully retro decanter, too. 86 proof. A- / $75  [BUY IT NOW FROM CASKERS] 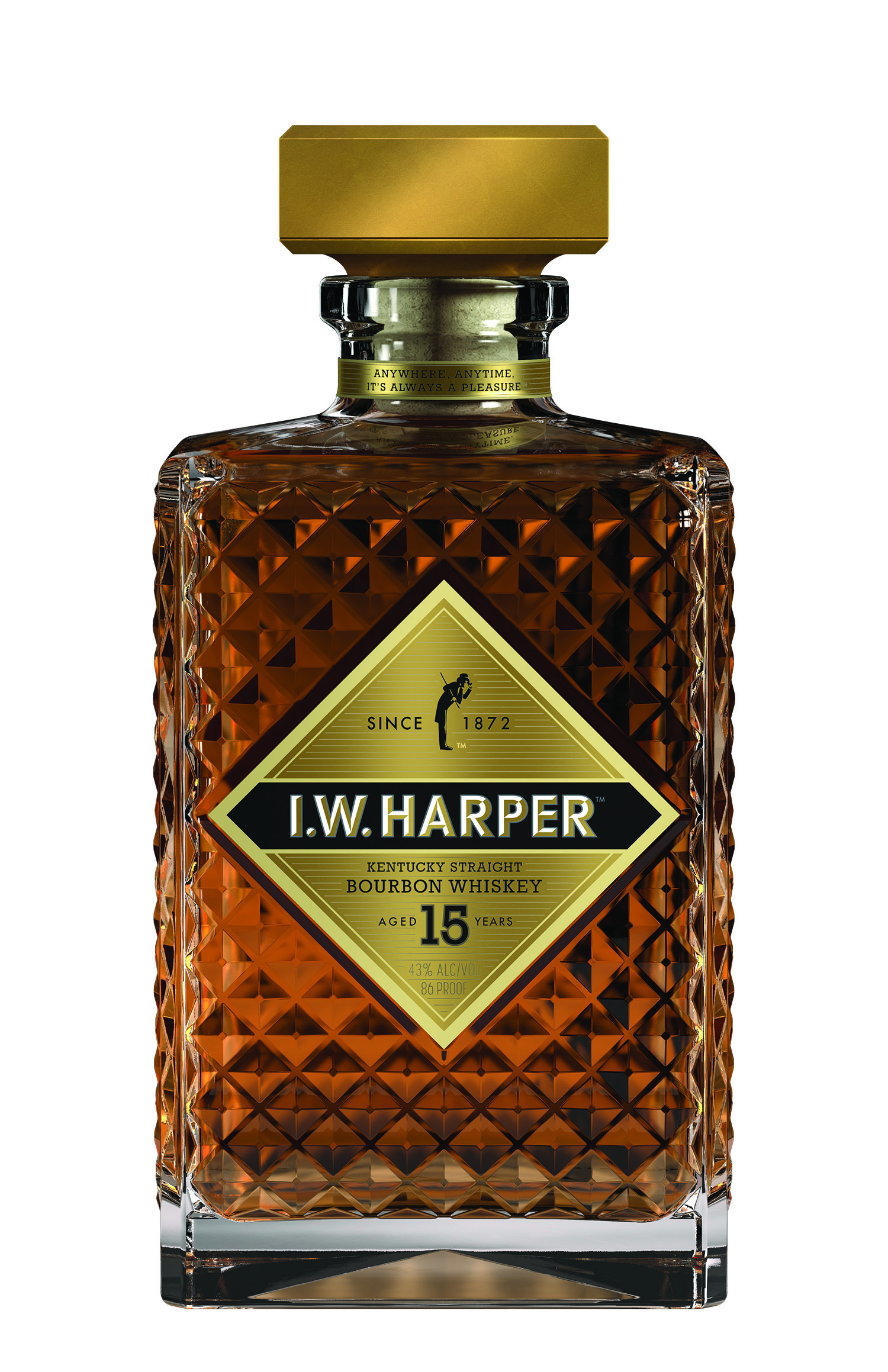