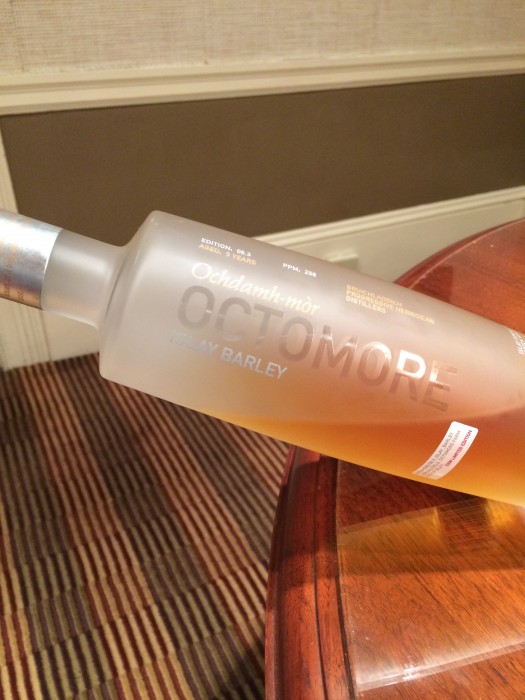 Since Bruichladdich was reopened in 2001, just one man has been running the stills: Jim McEwan. A veteran from Bowmore (where he began working as a cooper at age 15), McEwan has overseen some 300 different bottlings of Bruichladdich during its wild first decade (and change) of production. When Remy Cointreau famously bought Bruichladdich in 2012, the distillery’s notoriously scattershot inventory was reined in, with the company focusing on a more targeted and more closely curated range of expressions.

I sat down with McEwan in San Francisco to taste through eight current and upcoming releases, and one thing was made clear. You might be able to tame the number of SKUs that Bruichladdich is churning out, but you’ll never get rid of the distiller’s sense of adventure and experimentation. Case in point: His next trick involves 100 tons of barley given to farms in eight regions within Scotland, which has now been turned into whiskey and is aging in identical barrels on Islay. The results, when these spirits are matured and released in 2018, will demonstrate exactly how terroir impacts malt whiskey.

Until then, here are some brief thoughts on a guided (but unfortunately short) tour through eight of Bruichladdich’s finest current-release spirits follow.

The Botanist Gin – McEwan’s baby. A traditional, classic dry gin with a twist. Distilled from neutral alcohol and studded with 22 botanicals. Still a gorgeous, supple spirit. Recently repackaged. A [BUY IT NOW FROM CASKERS]

Bruichladdich Scottish Barley The Classic Laddie – This is a 7 year old version of the beloved Laddie Ten (which you’ll see again in, well, 3 years). Made from barley grown all over Scotland. 25% aged in sherry casks. Rich and honeyed, with a significant sherry influence. Big mouthfeel, big bite on the finish. A- [BUY IT NOW FROM DRIZLY]

Bruichladdich Islay Barley 2007 – Made exclusively from Islay-grown barley, the first such barley grown on the island since World War I. Not peated, but it offers salt and maritime notes, a lot of malt character, and a touch of iodine. A great dram. A

Bruichladdich Black Art 1990 4.1 23 Years Old – McEwan is a bit smug about Black Art, which is a well-aged whisky made from mysterious sources — involving a huge variety of barrel types of which McEwan will say nothing. It’s intended to “intrigue the consumer” and is a bottling McEwan says was made as “a protest” to the bullshit stories that distilleries are so fond of peppering their back labels with. Black Art hasn’t always been a favorite of mine, but 4.1 is drinking with a better balance, with nice chewiness and plenty of wine barrel influence to it. B+

Bruichladdich Port Charlotte Scottish Barley – The first of two PC releases tasted today, this peaty dram sees some wine cask aging, which gives it so much fruit it almost goes toe to toe with the peat. Same deal as above; this is made from Scotland-only barley, from all over the country. B+ [BUY IT NOW FROM DRIZLY]

Bruichladdich Port Charlotte Islay Barley – Made only from the Islay barley mentioned above. This is a brand new release that also sees some wine casks for aging. It’s a searing whisky with lots of peat and seaweed in the mix. Nice balance. B+ [BUY IT NOW FROM DRIZLY]

Bruichladdich Octomore 6.1 – Classic Octomore, ultrapeated to 167ppm, which gives it a dense smokiness and a barbecue-like sweetness out back. I’ve grown used to Octomore, but compared to 6.3 (see below) it’s a bit of a bore… 114 proof. B+

Bruichladdich Octomore 6.3 – In the nomenclature of Bruichladdich, .1 bottlings are global releases, .2 are for travel retail, and .3 denotes whisky made from Islay barley. This is the first .3 Octomore, and it’s easily the best rendition of this spirit ever. Peated to an absurd 245ppm — the most heavily peated whisky ever released by a mile — this 5 year old spirit (bottled in a frosted bottle instead of the usual black) is remarkably gentle on its own despite bottling at 128 proof. Some floral elements emerge along with vanilla, and it isn’t until you add a substantial amount of water that the peat really starts to kick up. Even then, it’s well integrated, balanced, and just lovely to sip on. Available April 2015 for about $225 (good luck). A+  [BUY IT NOW FROM CASKERS] 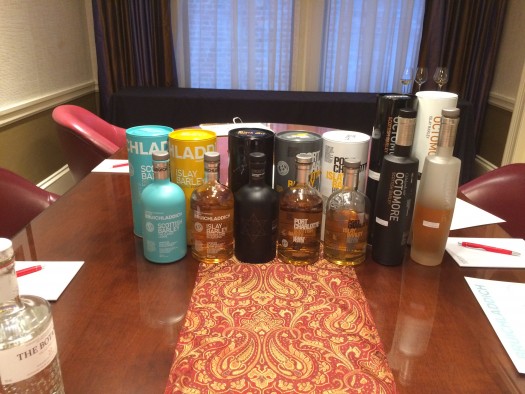 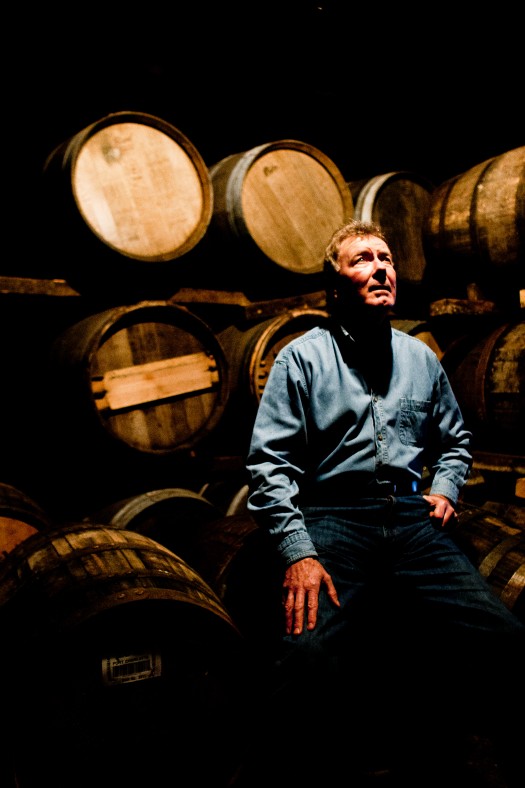 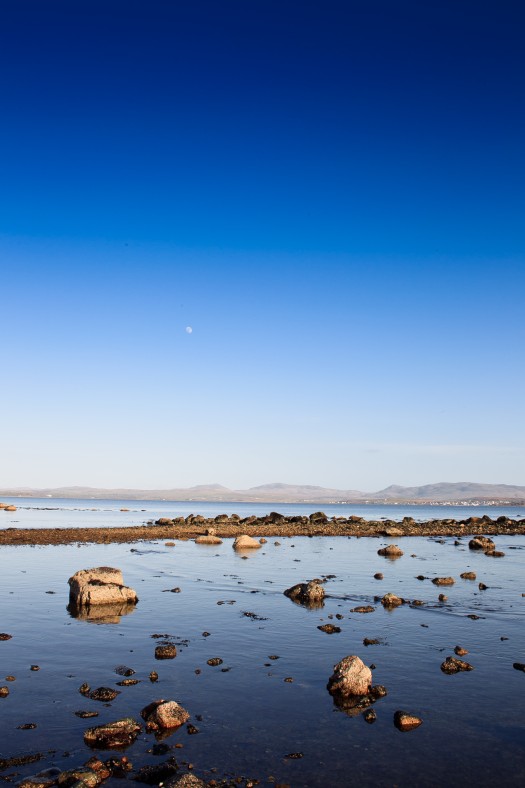 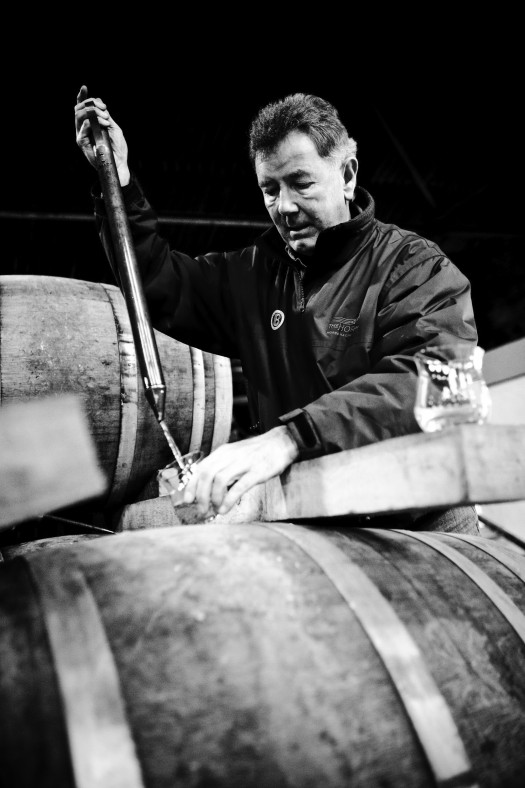 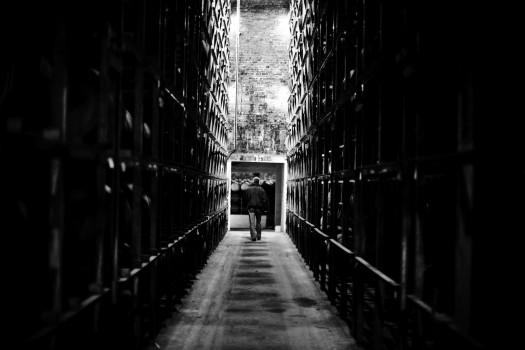 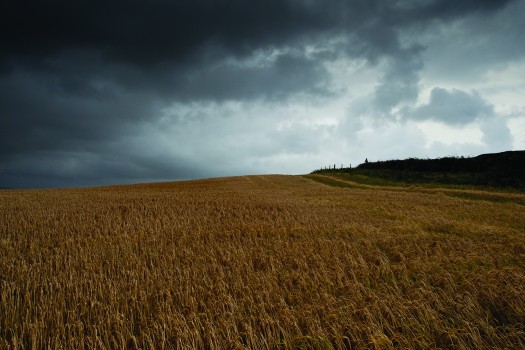 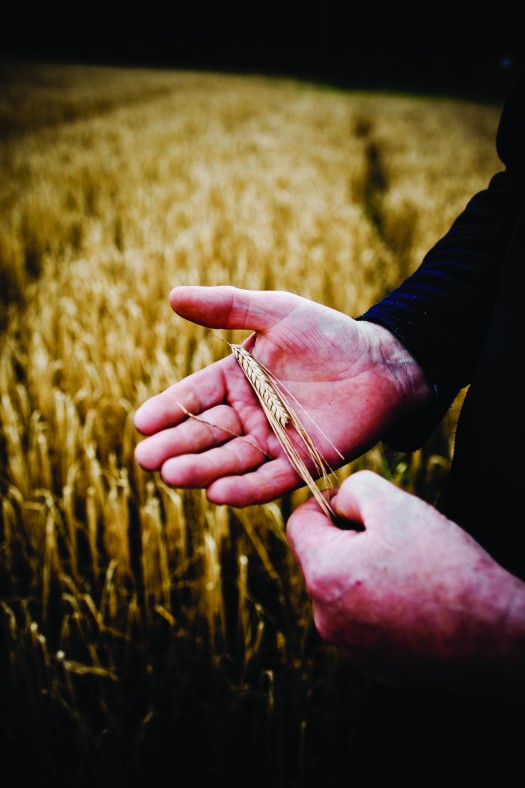 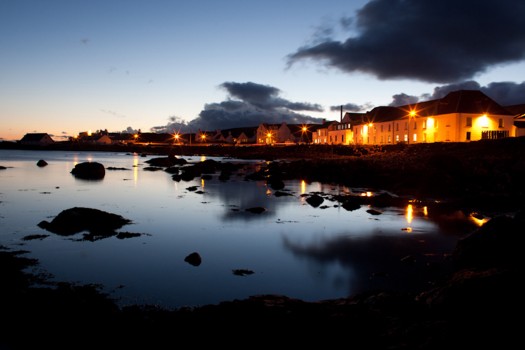 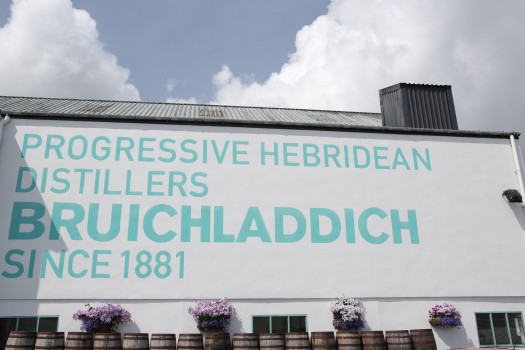 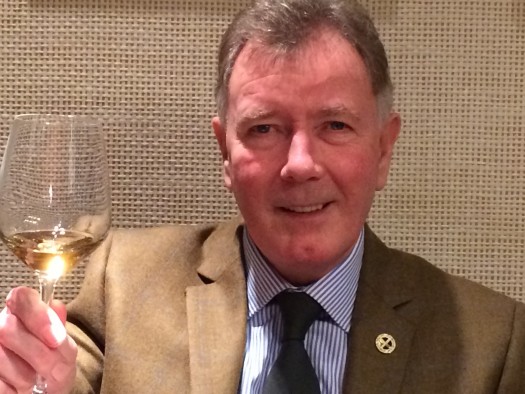 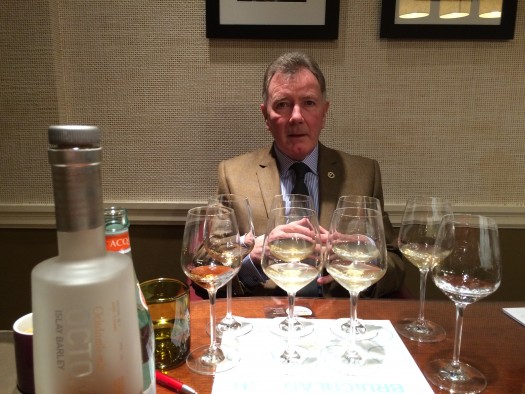 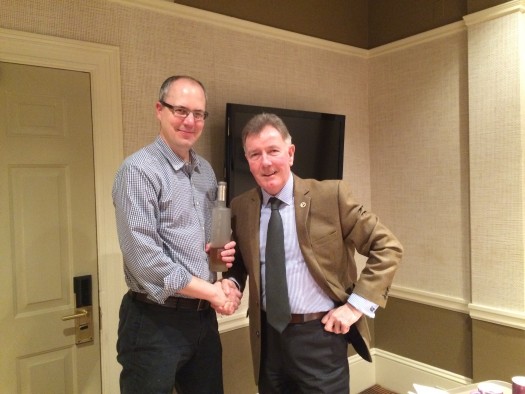 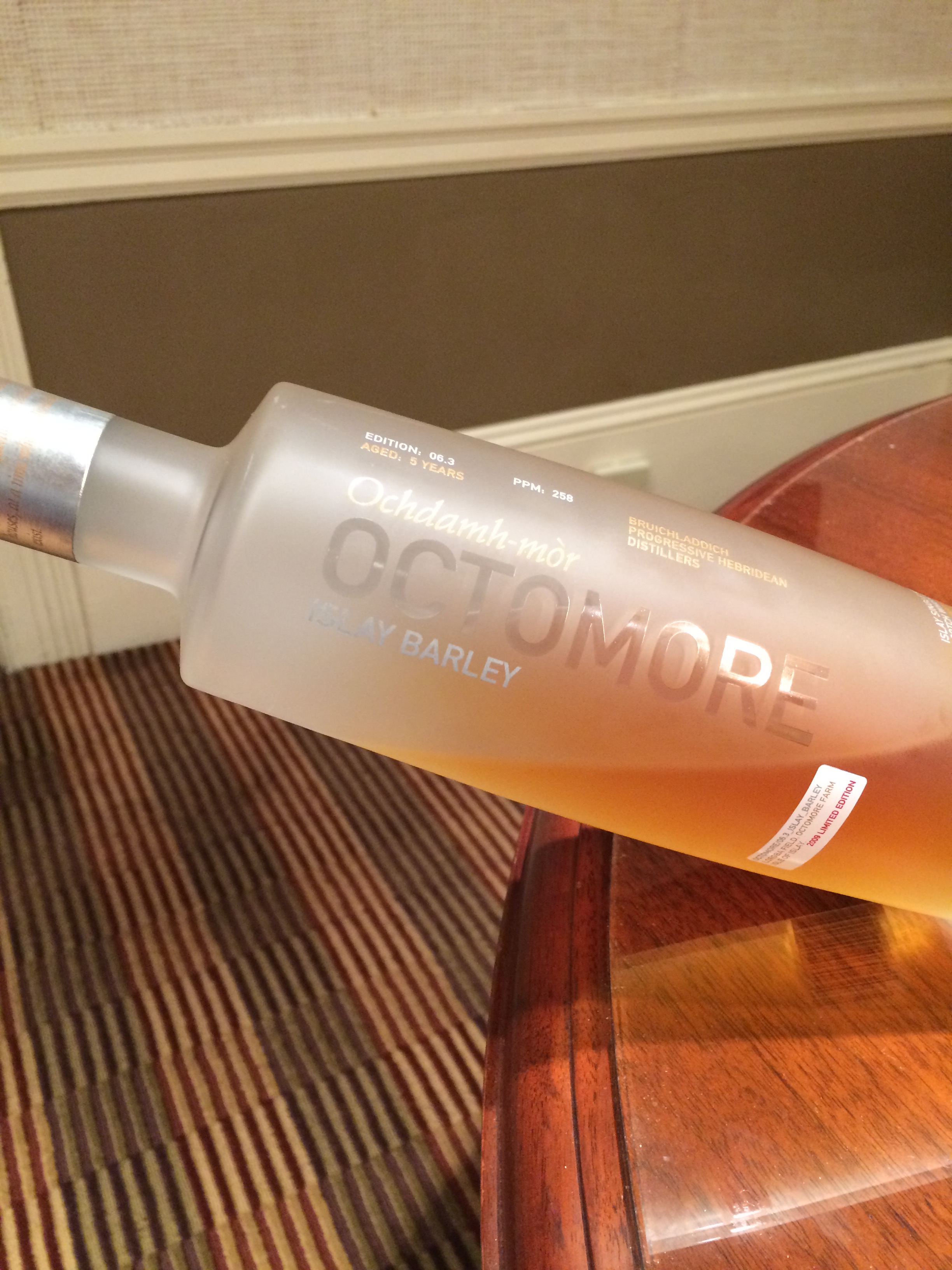 Review: Bruichladdich Black Art 6.1 and Octomore 9.1 and 9.3
Posted in Buy It Now, Rated A, Rated A-, Rated A+, Rated B+, Reviews, Scotch Whisky, Top Rated, Whiskey