Buy It Now Liqueurs Rated B Rated B- Reviews 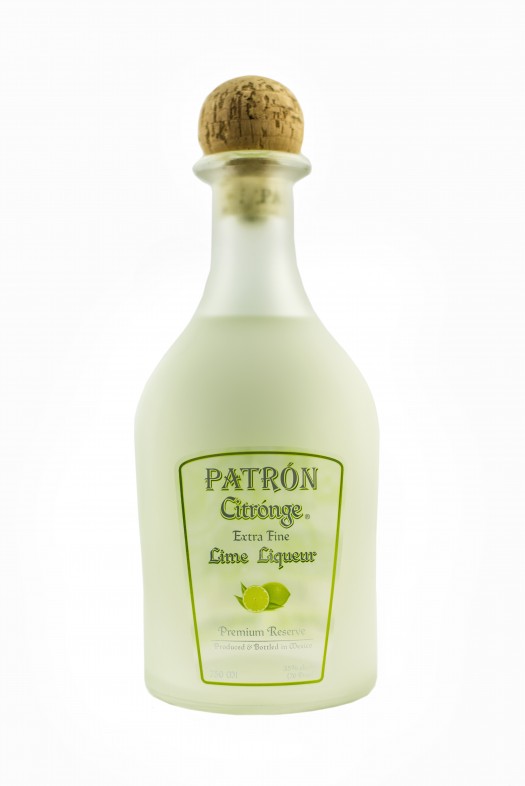 Patron is no longer content to rule only the tequila world. Now it wants to take over the liqueur market as well. Two newish releases in this space recently launched. Thoughts follow.

Patron Citronge Lime Liqueur – Patron’s rendition of triple sec, Citronge Orange, was a big enough hit that it has begotten a sequel, Citronge Lime. Sure, the need for lime-flavored liqueurs is considerably smaller than the one for orange-flavored ones, but one appreciates having options, right? Again, while Citronge Lime smells strongly of vegetal, agave notes, it is strictly a lime liqueur, not a flavored tequila. Sharp chili pepper notes mingle with authentic, rich lime character — perhaps with a hint of mint — but the body is overwhelmingly sweet and unctuous (perhaps the lower abv is part of the reason for that), almost syrupy in its composition. With its tequila-like character, the overall impression of Citronge Lime is something akin to the sweetest margarita you’ve ever tasted… and I’ve tasted a lot of them. Try it in moderation. 70 proof. B / $22 [BUY IT NOW FROM DRIZLY] 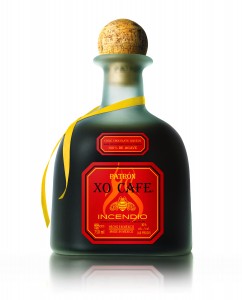 Patron XO Cafe Incendio – The burgeoning XO Cafe line now has a third member: XO Cafe Incendio. Unlike Citronge, the XO Cafe line does include tequila in the mix (Patron Silver, specifically), plus Criollo chocolate and Mexican chile de arbol for the incendio. That may sound like a bit of a hot mess (pun intended) and it is. The nose is primarily chocolate, just with an edge of racy spice. The body is something else altogether, kicking off with a pleasant cinnamon-infused Mexican chocolate. But you’re in for a swift kick in the pants in short order as that chili pepper hits and hits hard. This is an intense and biting heat that rapidly washes away all that candylike sweetness very quickly. What’s left behind is a scorching sensation in the back of the throat, a touch of chalky cocoa powder, and a hint of orange peel. But above all there is the heat — long, lasting, and ultimately a little off-putting. 60 proof. B- / $25 [BUY IT NOW FROM DRIZLY] 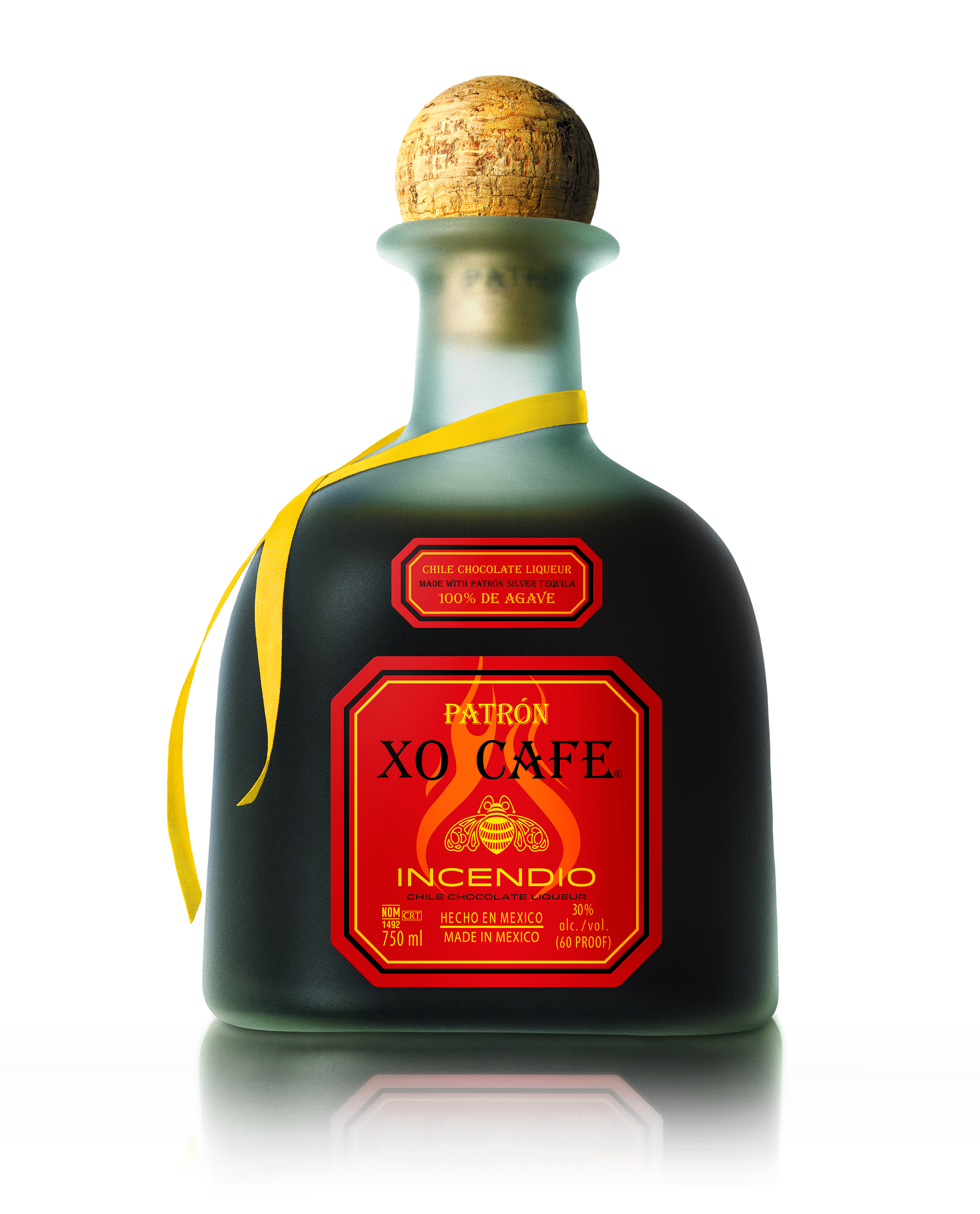