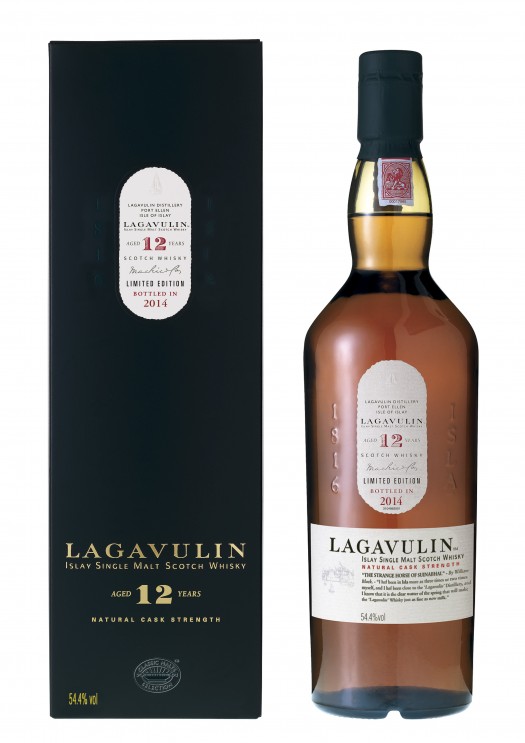 A 12-year-old expression of Lagavulin is a perennial part of the Diageo Special Editions, and sure enough, this is the 13th Lagavulin 12 to be released in the series, again vatted from refill American Oak casks.

As usual, it’s a classic expression of Lagavulin, light on its feet (and a gentle yellow in color), radiant with coal fire smoke on the nose, some vegetal undertones, and a squeeze of bright lemon. The body is pushy with peat, hot and fiery, but tempered with a sweetness akin to confectioner’s sugar and gingerbread notes. The finish is as salty as the sea, just classic Islay through and through.

It’s easy to enjoy Lagavulin 12 every year if you’re a peat fan, but at this point the experience is becoming a little old hat for the whiskies in this line. I’m just having a hard time sustaining the excitement about younger Lagavulin (with a very consistent experience) at a higher price year after year. And with that said, if something’s released annually like clockwork, shouldn’t it really get a permanent home on the release calendar instead of being a “Special Edition?” Just askin’. 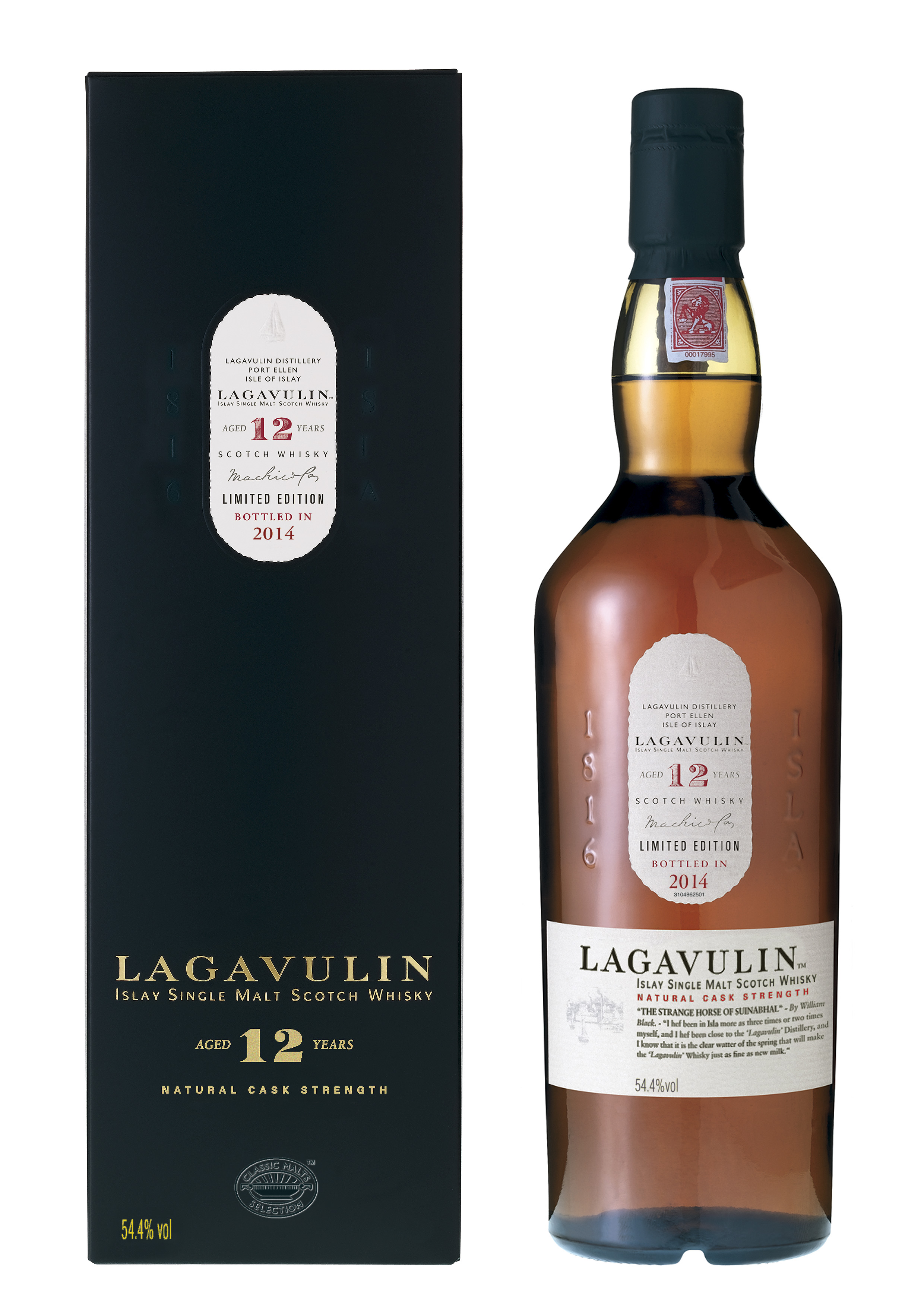