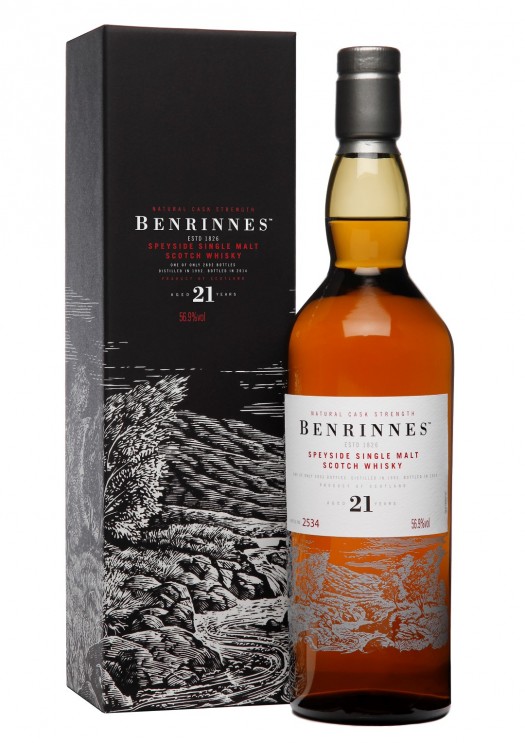 One of the most anticipated annual events in Scotch whisky is now upon us: Diageo’s Special Releases, antiquities both old and new (mostly old) from some of Scotland’s most storied distilleries. We’ve covered these releases for a few years, and 2014 (as each is formally labeled) presents us a bigger bounty than usual: 11 whiskies from some old friends and some new ones, too.

We’ll be reviewing one spirit a day for the next 11 days, so keep coming back to get the lowdown on the whole series.

Our first Diageo 2014 review is from Benrinnes, an active Speyside distillery that was best known for a curious triple distillation method, unusual for Scotland. This was abandoned in the 2000s, but this 21 year old would have undergone the process back in 1992 when it was distilled. There are no ongoing, distillery-issued Benrinnes bottlings produced today, so this release (the first in five years) comprises just a handful of the few casks that will get the “official” seal.

At 21 years old, Benrinnes showcases a mild, malty nose redolent with nuts, toast, and fresh grains. The palate is something else entirely. Huge fruit notes start things off: apple cider, currants, and orange peel. There’s a somewhat musty undertone to this, but it’s beat out by the other elements. The body is chewy and oily, the finish lasting, warming, and grounded by its grainy roots — just hinting at smoke at the very end. This is a whisky with a lot going on — but fortunately the fruit and the malt elements remain in harmony throughout the experience. None of the characteristics here are entirely unexpected, but the way Benrinnes brings them together is well worth considering. 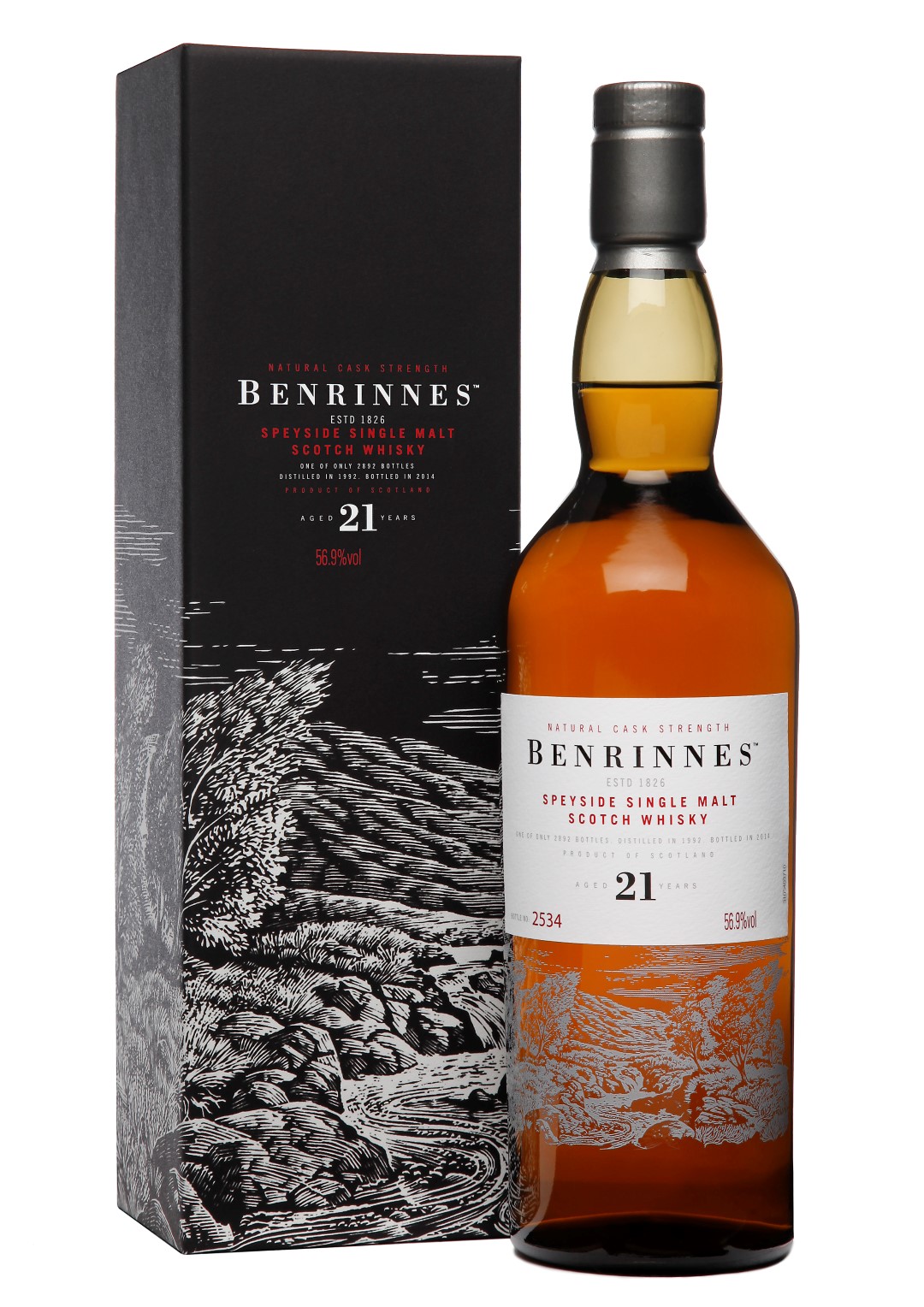