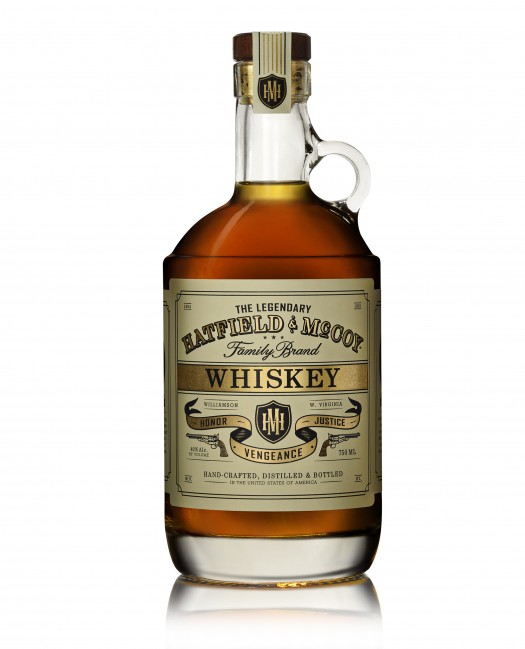 Much has been made about the authenticity of the genealogy behind Hatfield & McCoy whiskey — a new spirit allegedly being produced by blood relatives of the infamous West Virginia-vs.-Kentucky clans who put aside their differences to sell hooch. I won’t rehash the who’s-who behind this new brand or whether this is just an attempt to capitalize on some famous names. My concern here is for what’s in the bottle, and I’ll leave the politics for the comments or elsewhere.

As for what’s in the bottle, it’s sourced* whiskey, bottled in South Carolina by Local Choice Spirits on behalf of the bottler. It’s also a flavored whiskey, though that’s buried in the press release and not disclosed on the label — not that they have to, as this is just “whiskey,” not bourbon, even though it’s made from a mash of “corn, barley, malt, and special strains of yeast.” (Barley and malt are generally terms used to describe the same thing… but I’m digressing again.)

Anyway, we tasted it, and here’s what we have to say.

The nose is restrained and initially a bit difficult to parse. There’s not a whole lot to report, just some floral notes amid some of the dust, a bit of apple and caramel, and indistinct baking spices. The body has little more to report, offering a surprisingly dry palate with notes of banana, butterscotch, and cigarette smoke. The finish features elements of sea salt and tar, along with a touch of cedar chest. It’s a bit on the watery side, too. I’m not sure what this whiskey is flavored with, but maybe it needs more of it? Or less?

*Hatfield & McCoy responds that this whiskey is not “sourced,” saying:

The whiskey was created by 10 direct ancestors of the original feuding families (five Hatfields and five McCoys) using a combination of authentic, original family recipes that had been used privately for generations. The families selected Local Choice Spirits, a distillery based in Charleston, South Carolina, to produce, bottle and ship the liquid using precise specifications and ingredients as outlined in the recipe. Legendary Hatfield & McCoy Family Brand Whiskey is not a “sourced” whiskey. 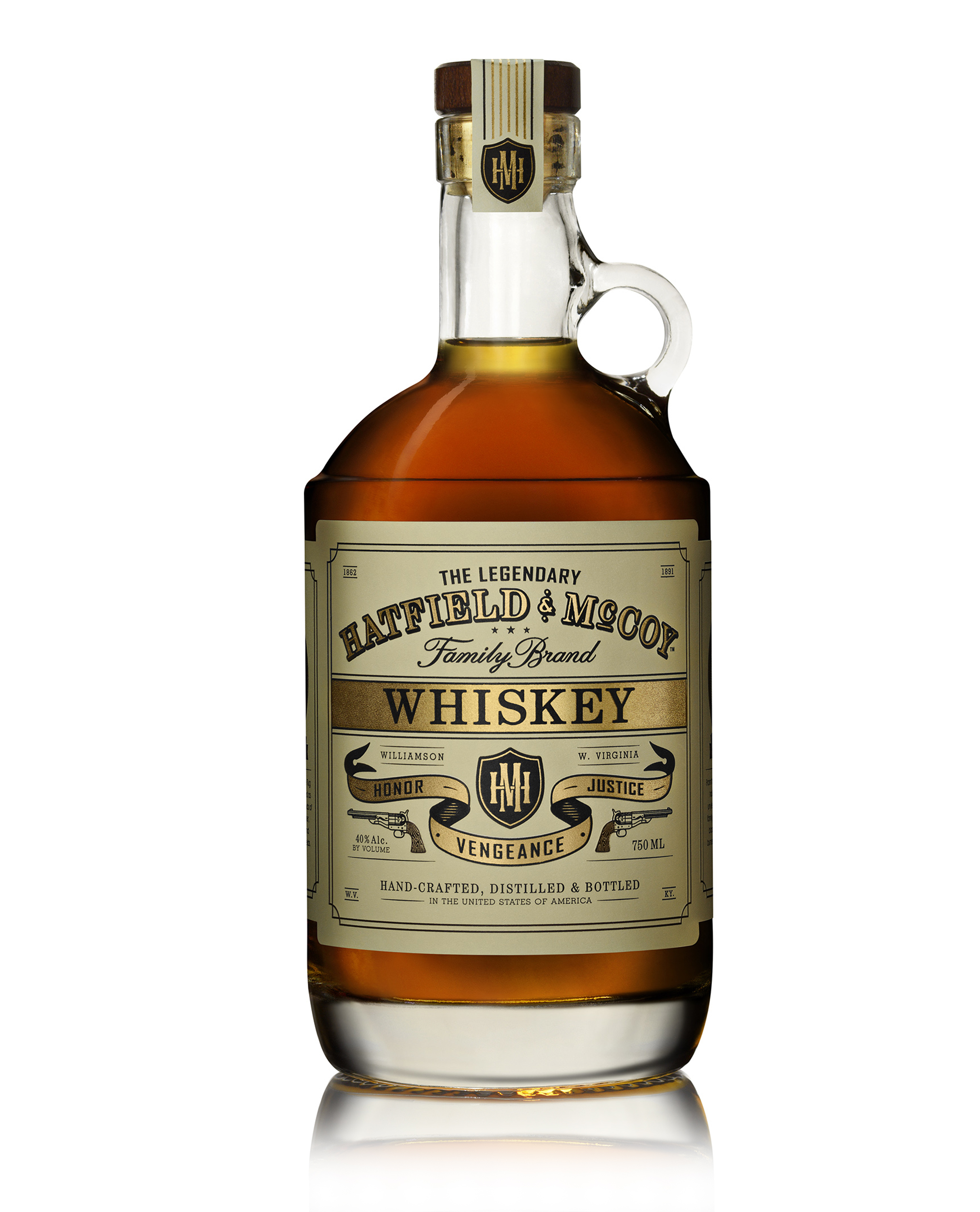