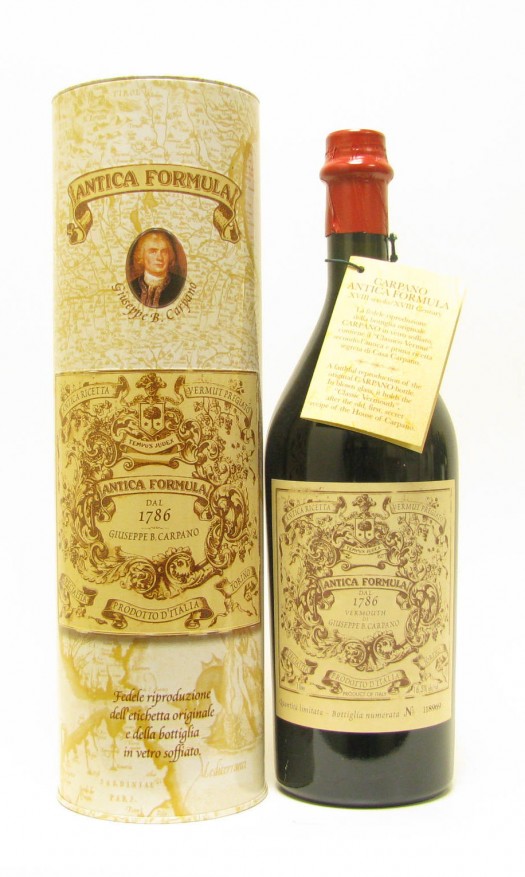 Carpano’s Antica Formula vermouth is the first lady of aromatic wines. In a world where most vermouth runs under $10 for a bottle and is tossed out during clean-up from last night’s party, the $30 or more you’ll pay for a liter of Antica Formula indicates at least someone thinks pretty highly of it.

The heritage of this spirit dates back to the late 1700s, when vermouth was invented by Antonio Benedetto Carpano — inspired by German aromatic wines. Antica Formula doesn’t bear a lot of resemblance to today’s German wines, but it doesn’t take long to see why it has such a loyal following.

On its own, Antica Formula offers a complex nose of vanilla, raisins, prunes, licorice, root beer, and citrus peel. The body is initially sweet, then slowly turns more and more bitter — almost to the level of an amaro — as it fades in the glass. In cocktails, this can create a dazzling complexity and, depending on how much you use, an intensity of flavor. Manhattans are gorgeous with it, the vanilla-scented vermouth a wonderful foil for whiskey, and Negronis take on another dimension. Rather than disappearing into a cocktail, the wine coaxes out notes of cocoa powder, dark fruits, and the spices of Christmas.

That said, drink it year-round. 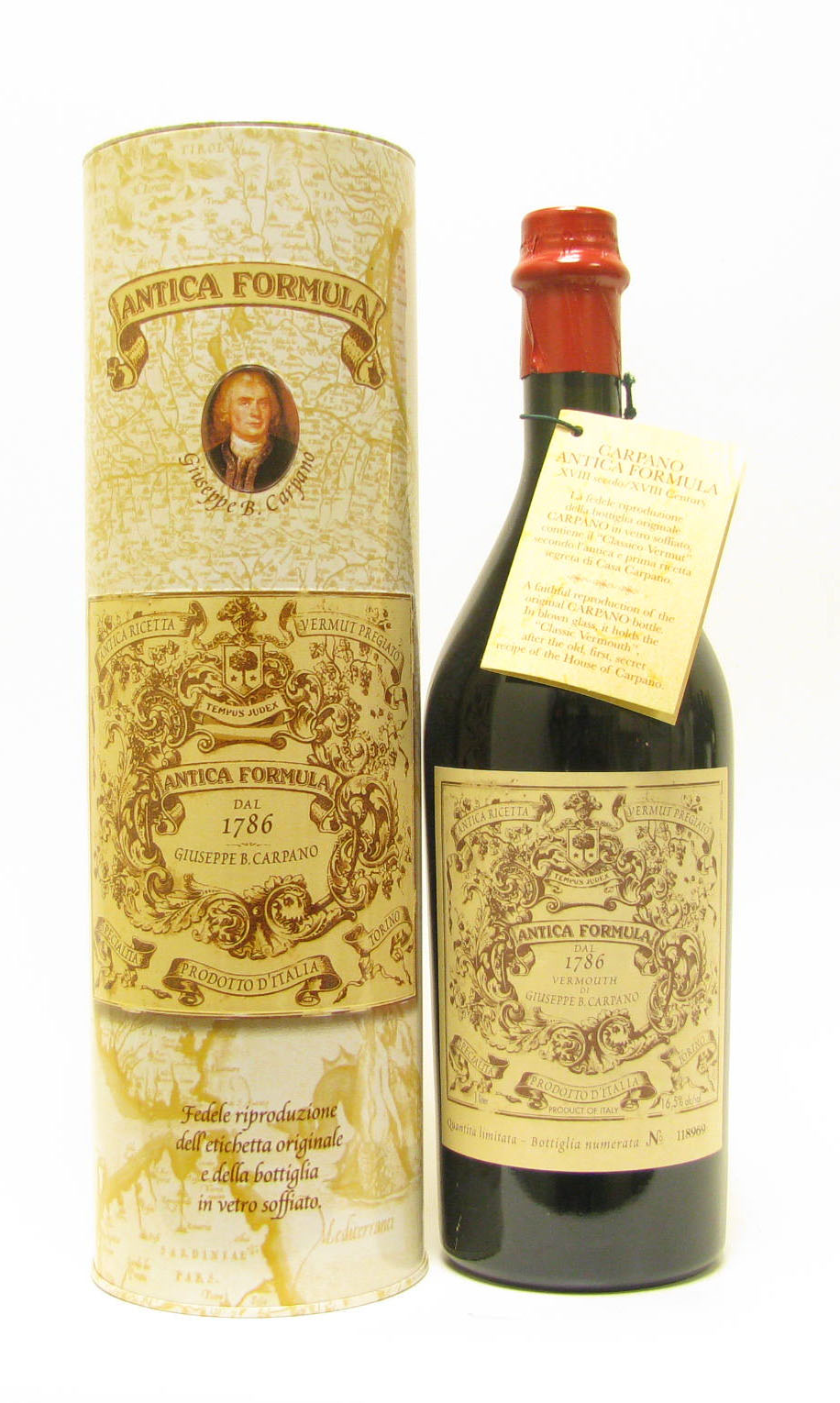