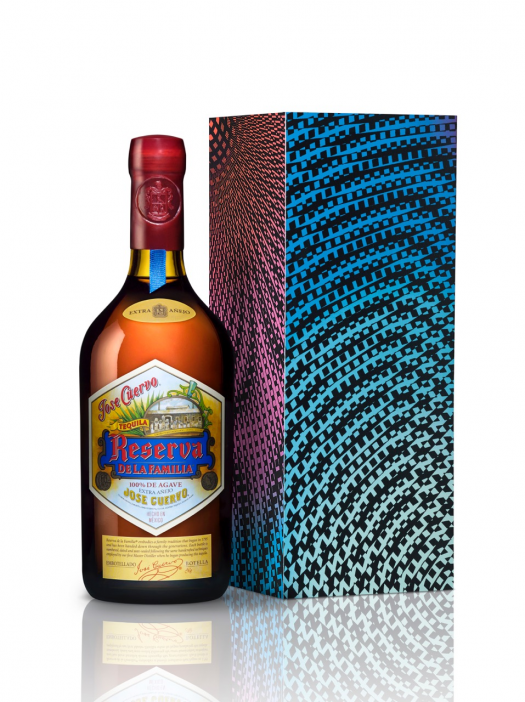 This year, at least the packaging is changing. Reserva de la Famila is now officially an Extra Anejo, not just an Anejo. The label has been significantly reorganized, keeping the same overall design motif but placing Reserva de la Familia front and center while shuffling Jose Cuervo off to the corner. Of course, the wooden box has also been updated in keeping with this tequila’s annual tradition. This year’s was designed by artist Carlos Aguirre, one of the foremost figures in Mexican contemporary art.

Pitting the 2014 Reserva against the 2012 and 2008 bottlings — all that I have on hand — shows off the series’ exceptional familia resemblance, as usual. Today, the 2012 is exhibiting a stronger cinnamon note on the nose while the 2008 offers a bit more fruit — apple and pear — but on the whole they remain extremely similar. Kudos for the consistency… I think? 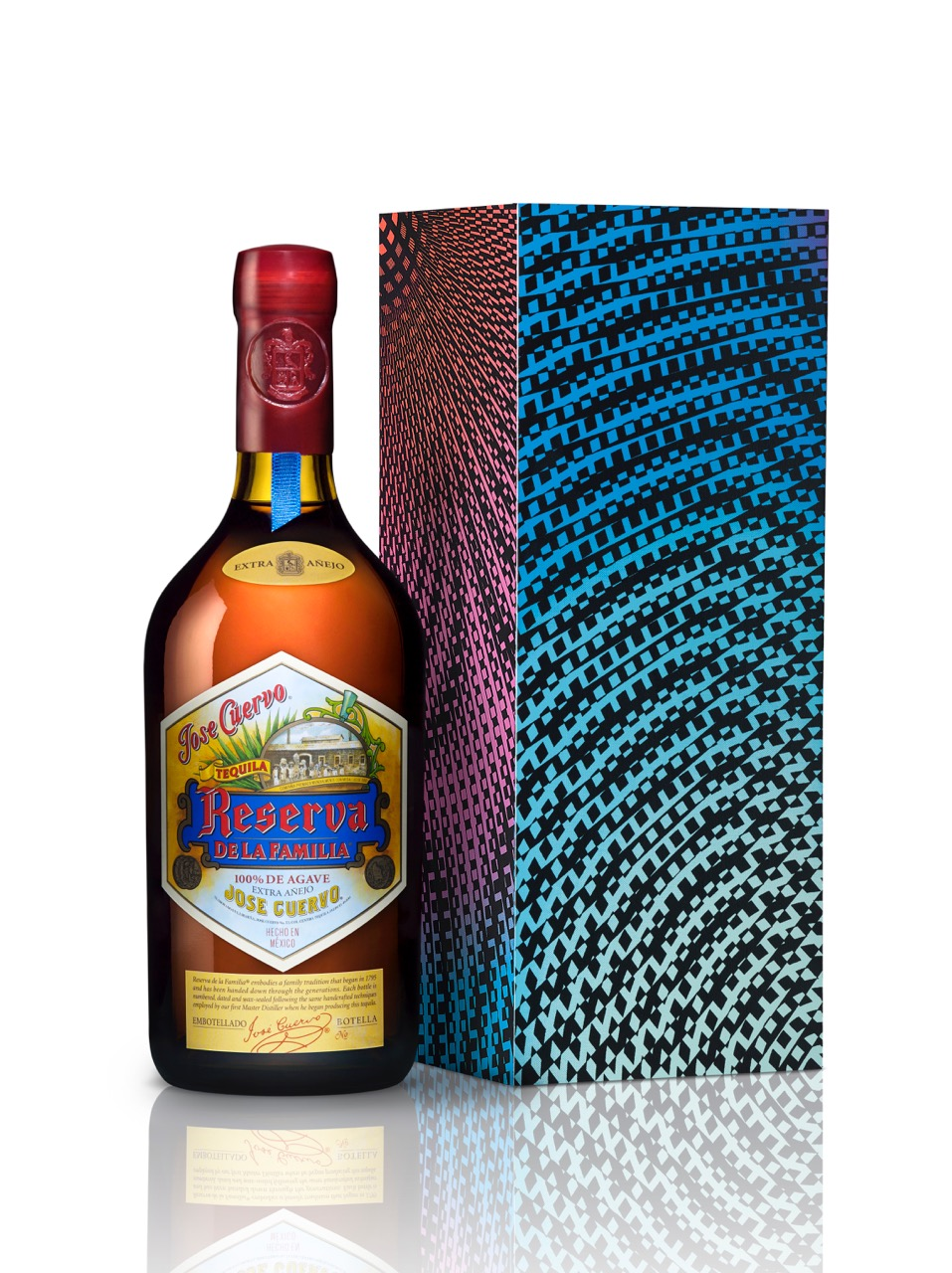