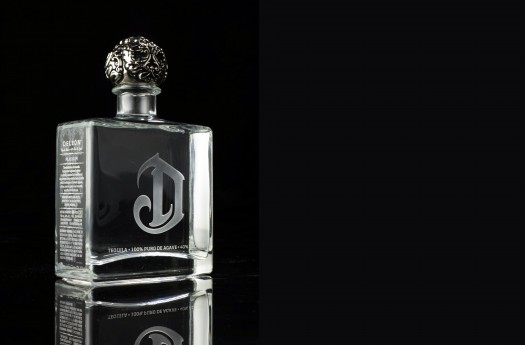 P. Diddy‘s not happy merely to be a major player in the world of vodka. Now he wants to rule tequila, too.

DeLeon is a new ultra-premium Highland tequila, 100% agave of course, designed to go toe to toe with Patron and other top-shelf tequila brands. Available in no fewer than six expressions — including Diamante, a joven expression, and Leona, a reserve anejo bottling that costs $825 — the most simplistic (and affordable) of the bunch is a blanco: DeLeon Platinum, which runs $60 and up. All the better to pay for the fancy, thick-glass bottle, metallic stopper, and talk of traditional clay ovens and such.

And hey, celebrity branding aside, it’s a pretty good tequila.

The nose is rich with peppery notes, but also hints at lemon custard, along with some vanilla-dusted creme brulee notes. It’s got the character of a classic blanco, but it also hints at austerity — despite the fact that this is a completely unaged and unrested tequila. The body continues the theme: Spicy agave, bright lemon juice — almost candied with a sweet edge — honey, and touches of menthol. It’s very mild, and extremely easy-drinking — the same qualities that make Patron so very popular.

DeLeon Platinum is a tequila that doesn’t exactly pump up the agave, but it doesn’t try to mask it, either. Rather, it takes the natural herbal character of blanco tequila, then tosses in some natural complementary flavors that add subtlety and complexity. The end product may be on the lighter side — so approach DeLeon with the appropriate attitude — but that may suit many tequila drinkers just fine. 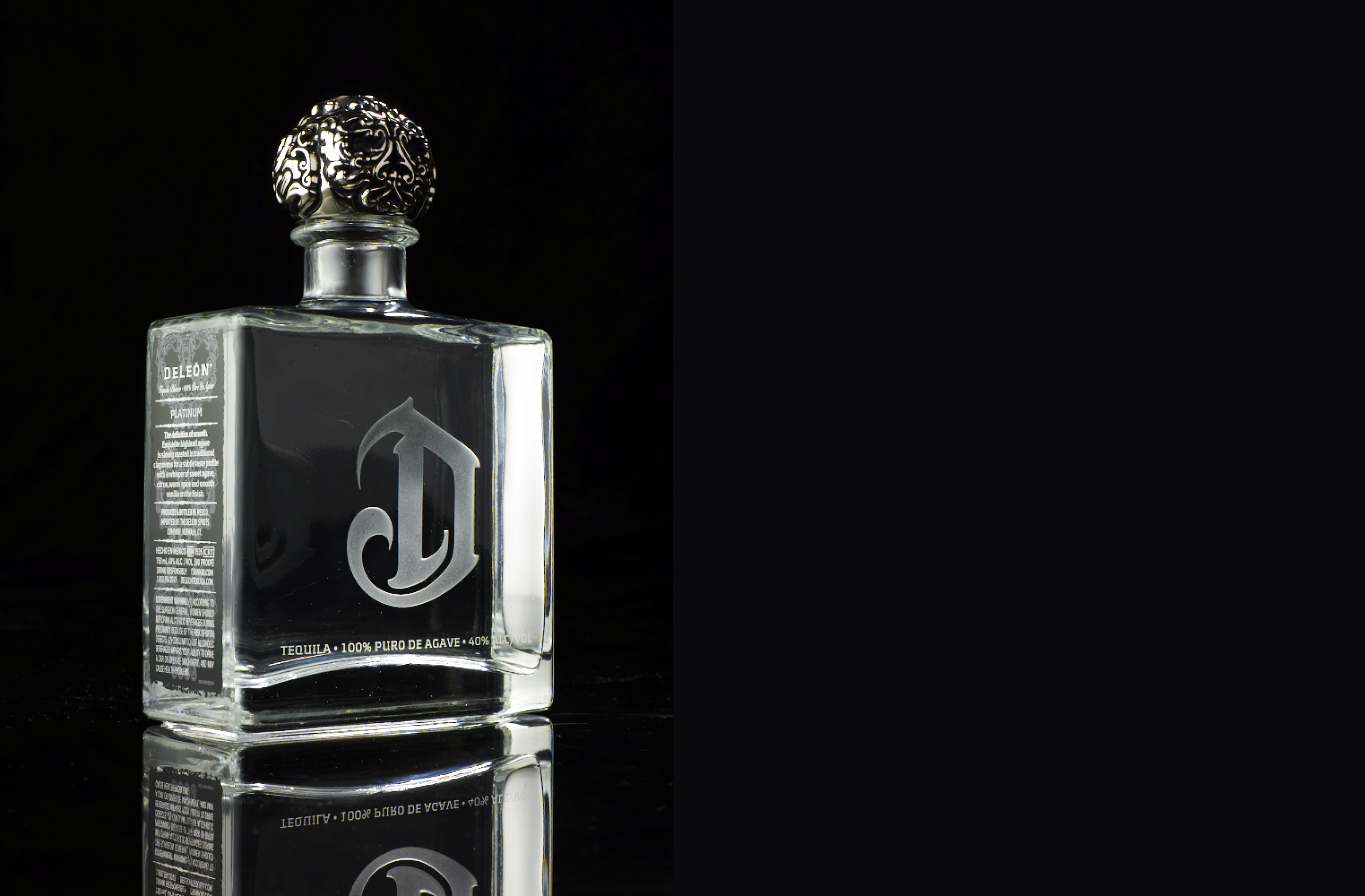 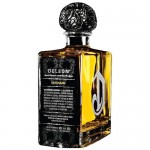