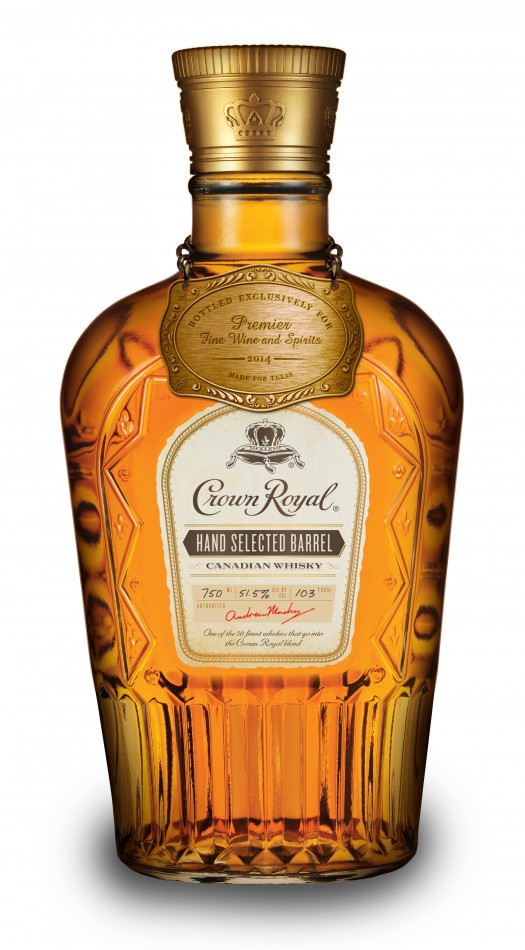 And now for something completely different from Crown Royal — no, not another flavored whiskey — it’s Crown Royal’s first ever single barrel expression, straight from the cask!

The catch: It will only be on sale in Texas (and only through retailers who sign up to buy a full barrel of the stuff).

Off-the-rack Crown Royal is a blend of lots of different whiskeys, so expect Single Barrel Crown Royal to be a different animal. What we have here is a bottling of just one of the whiskeys that go into Crown.

The whisky is distilled in Crown’s Coffey Rye still in Gimli, Manitoba using a mash of 64% corn, 31.5% rye, and 4.5% malted barley. The spirit is aged in new oak, though no age statement is offered. Note that individual bottles are not labeled with a barrel code, so if you’re a collector, you’ll need to keep track of where you got each bottle on your own. My sample bottle did not include the neck ringer seen in the photo.

This is a considerably different whisky than your dad’s (granddad’s?) Crown, which tends to be driven more by the baking spice than the sugary notes. In this Hand Selected Barrel, big butterscotch on the nose duels with tropical fruit, bananas, and some cinnamon oatmeal character, making for a surprisingly sweet entry point. The body doesn’t stray far. Pure spun sugar hits the palate first, lingering on the tongue for a long while. Some more subtly grain-driven notes — think Sunday buckwheat pancakes, plus syrup — come along after, dusting the spirit with more cinnamon, ginger, browned butter, and powdered sugar. The finish is punchy and racy — at barrel proof it’s much stronger than other CR expressions — but warming and quite soothing.

Whisky fans looking for the big wood notes that are often implied by “single barrel” won’t find them here. Crown has pulled this whisky from the cask at the height of its ripeness. It isn’t the most complex Crown Royal I’ve tried, but damn if it isn’t fun to drink.

Update May 2015: This program has now expanded beyond Texas to “select markets.” 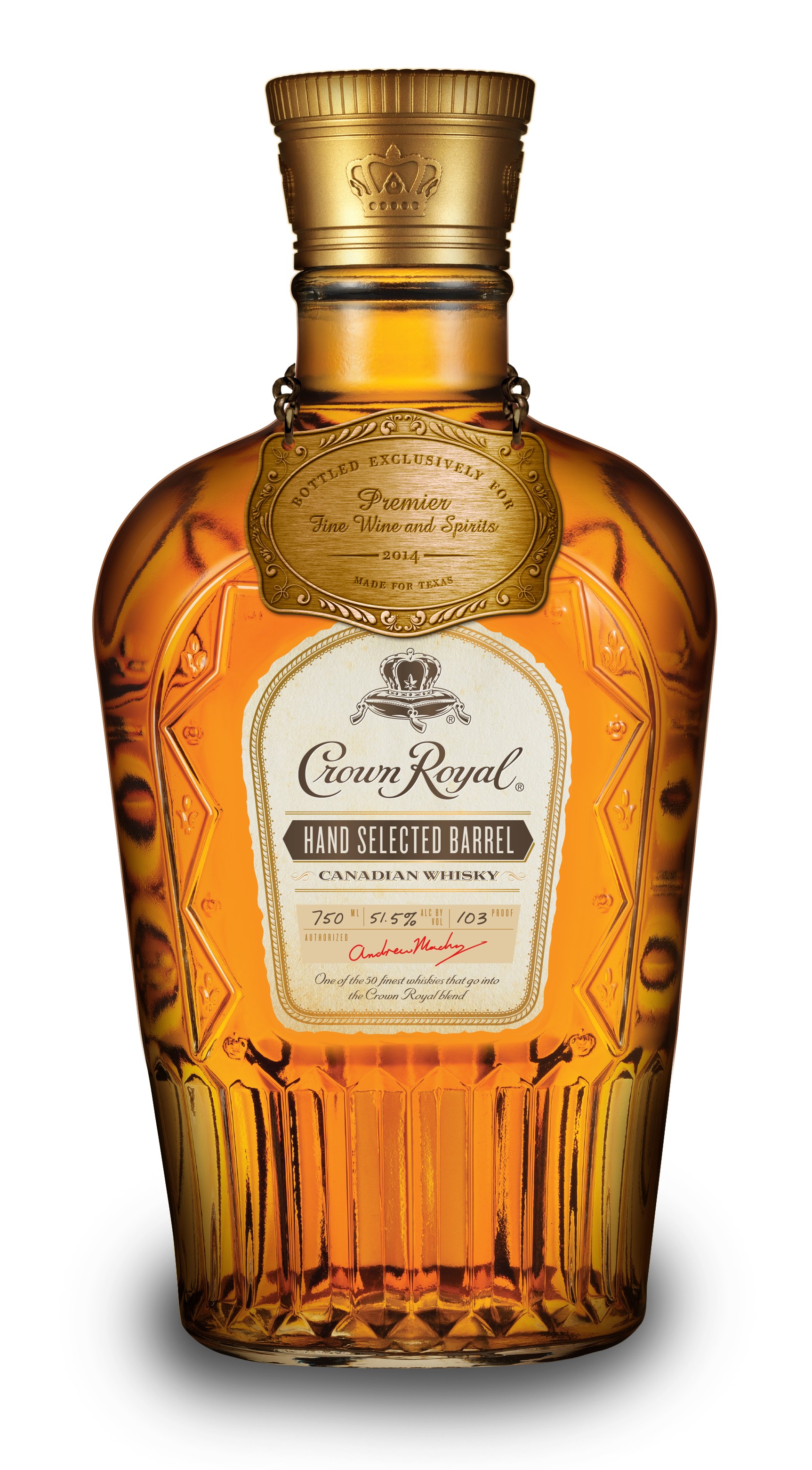