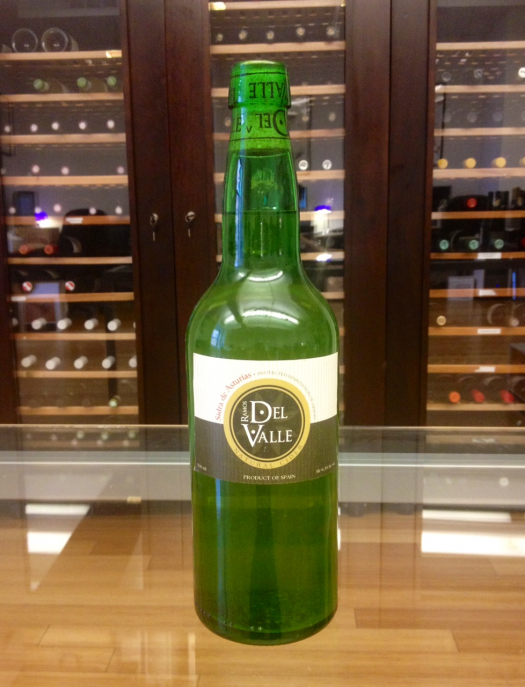 Most of the cider we see here at Drinkhacker — which seems to be growing week by week — hails from Washington state or thereabouts. Sidra Fran is based in the Asturias region of Spain — and rarely does it travel far from home. Imported cider? Here it is, and it’s a far different experience than you’re probably used to. To wit: Native apples are picked and left to ferment naturally, with the cider resting on the lees for more than five months. No sugar or carbonation is added. What you get is the pure essence of fermented apple.

That may be an acquired taste. A bit musty and earthy, it’s got a powerful funk that recalls the very core of the apple’s fruit at the same time as echoing citrus peel, mushrooms, and hospital notes. Lightly fizzy and cloudy (it’s unfiltered and has to be lightly shaken before drinking), it’s sharp on the tongue, with a long, acidic finish.

It’s one of those beverages that is at first a bit off-putting with so much unexpected character, but which I could see getting used to over time — particularly on a hot summer day. For now, it stands as a curiosity. 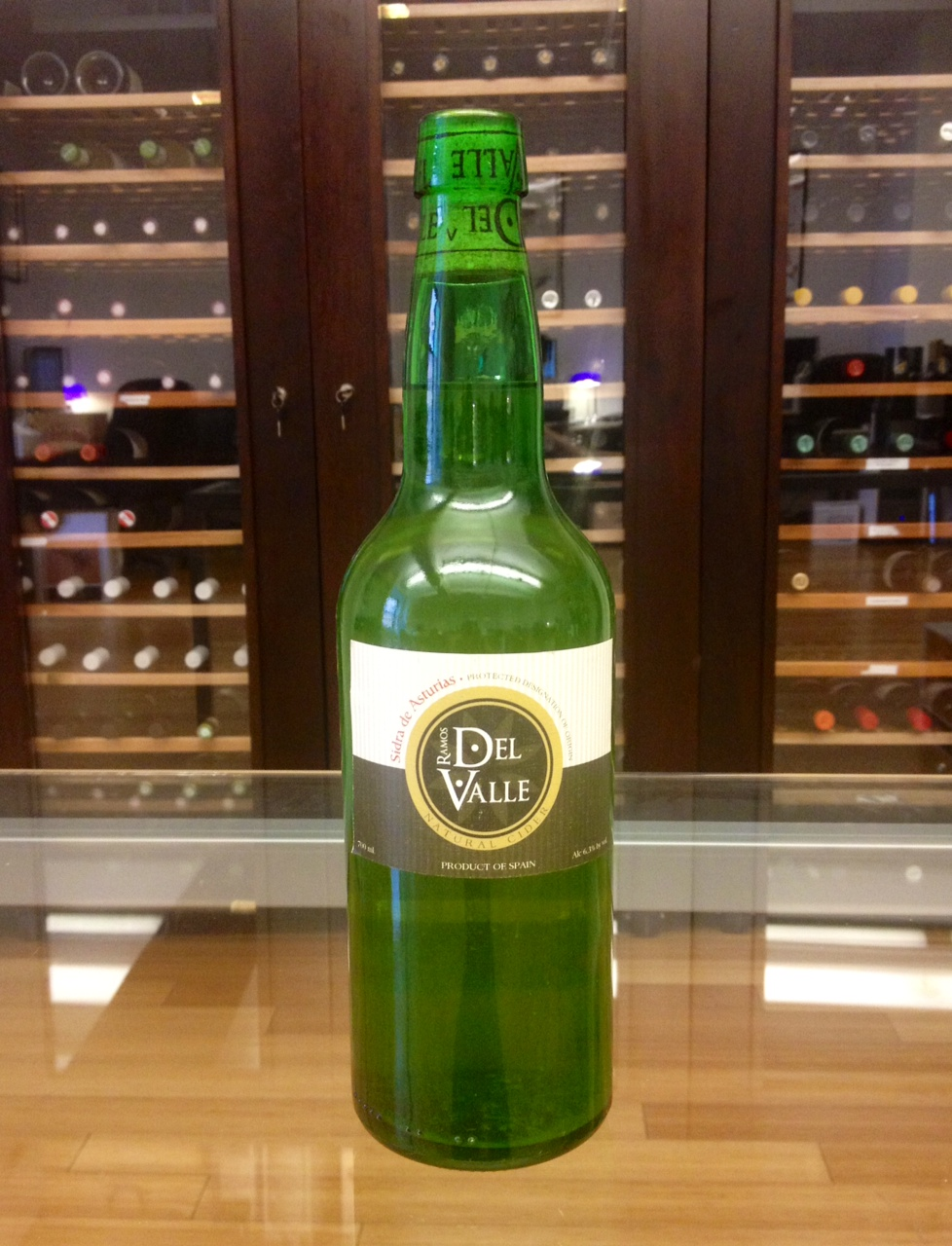