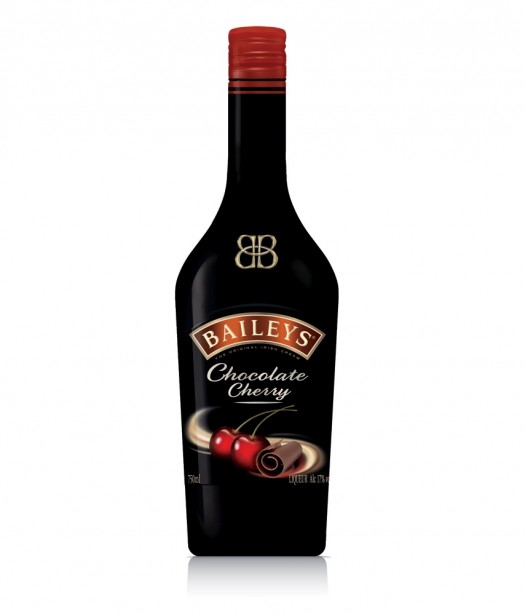 A chocolate-cherry cordial in liquid form sure sounds nice, but Baileys’ latest flavor doesn’t quite hit the mark. The idea is self-explanatory, but the execution isn’t totally there.

The nose is alive with sweet cherry notes, but it’s the chocolate that — surprisingly — is lacking throughout in this liqueur. Instead Baileys Chocolate Cherry is muddled with that inimitable Irish Cream pungency, just a whiff of whiskey and a bit of vanilla to remind you not to try drinking the entire bottle. The body is chewy and sweet like a maraschino plucked straight from the jar, but it also offers a modest slug of woody notes and some hospital character. Some mint notes emerge over time, as well.

As the finish builds, Baileys Chocolate Cherry begins to suffer from a malady so common in cherry-flavored spirits — the Cough Syrup Flavor conundrum, a problem that sends the reveler’s mind reaching not back to thoughts of cherry-filled confections but to days in bed sucking on Sucrets. But hey, maybe that’s not such a bad thing after all. 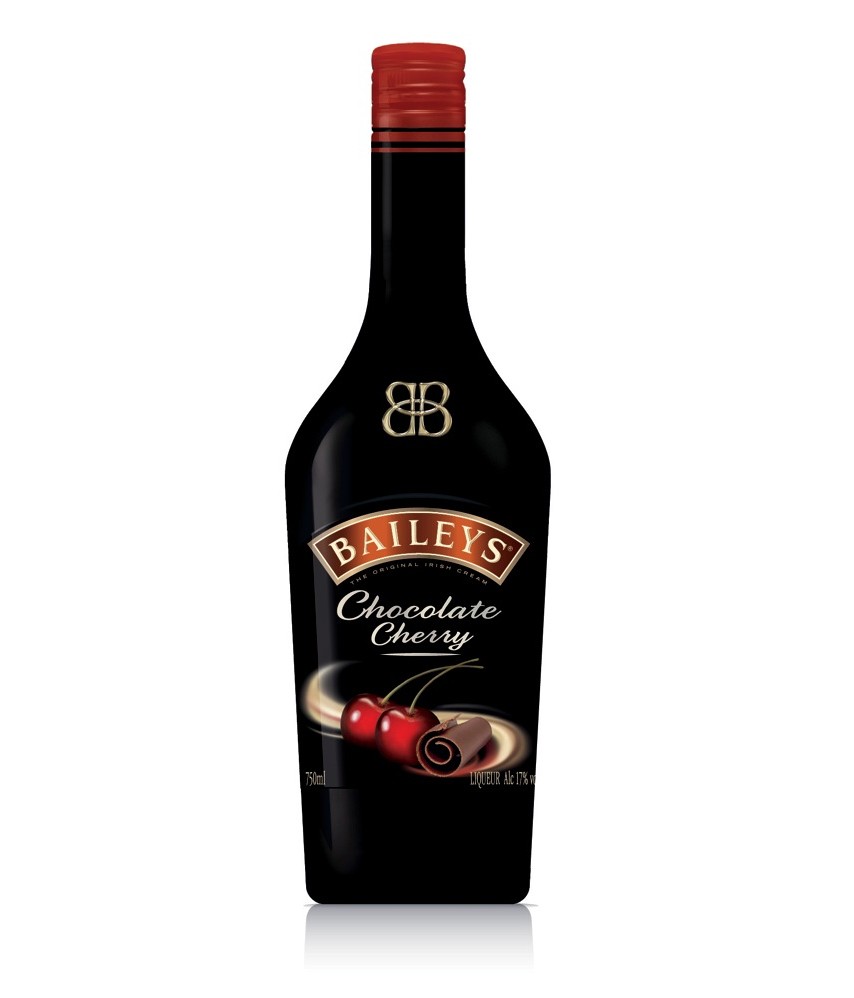