The paper of record takes on yet another trend taking hold with drinkers: health-conscious drinking. Profiling such drinks as gluten-free beer, lemon juice-beer hybrids, and kombucha tea, it appears this is a trend with legs. [New York Times]

Drinks International surveyed 38 of the top 50 bars in the world and then added another 50 bars voted upon by its academy to find out the best-selling and top-trending brands behind the counter. Lots of usual suspects (Bacardi, Tanqueray, Plantation) at the top, but the inclusion of Del Maguey mezcal as the #1 pick made our ears perk up a bit. A very interesting and unexpected selection. [Drinks International] 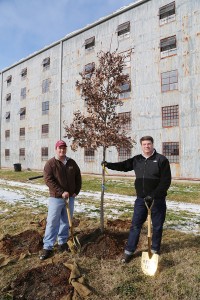 Kudos to the bourbon wizards at Angel’s Envy, whose latest campaign “Toast The Trees” will donate $10,000 to the Arbor Day Foundation. The donated funds will be used to plant 2,500 white oak trees in the Appalachian Mountains this upcoming spring in areas littered with abandoned mines. Always good to see another company becoming a good steward of the environment. [Angel’s Envy]

With Scotch sales slumping a bit globally, efforts to promote the spirit are starting to shift into a higher gear, especially with Beam Suntory. The Providence Journal talks with Beam reps about getting younger people to try, and like, the peated stuff. [Providence Journal]

In science news: researchers believe that alcohol may actually disrupt sleep instead of improving it, but moderate alcohol consumption can actually reduce the risk of heart failure and potentially aid in reducing alcohol-induced stress. 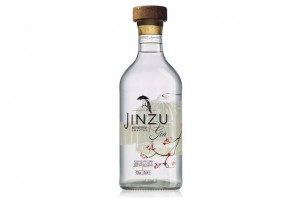 And finally today, after a few delays, Diageo is ready to introduce a quirky new spirit to market. The gin-sake hybrid Jinzu infused with cherry blossom was the result of a mixologist competition held in 2013, and will retail for about $45 per bottle. [Evening Standard]