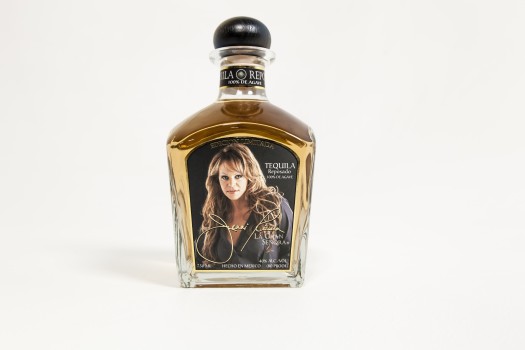 I had never heard of Jenni Rivera before her face showed up on my doorstep. Literally. That’s Rivera mugging from the label of her eponymous tequila — perhaps the most glorious and arguably inappropriate vanity spirit bottling I’ve ever seen. (The only way this could be topped is to imagine a Kardashian vodka, with Kim’s face on the front and her butt on the back label…)

Rivera was a Mexican-American performing artist who died tragically in a plane crash in 2012. While she is said to have approved of this product and personally tasted it, I presume her estate is what is actually lending her visage to a 100% agave line of tequilas. The three standard expressions are available. We received only the reposado, which is aged for 6 months in oak barrels. Thoughts follow.

This is a capable, but a fairly gentle reposado. On the lighter side, color-wise, it offers an immediate nose of roasted agave, burnt marshmallow, and caramel. The body follows in lockstep. Sweet up front, with those marshmallow notes the strongest, it builds to some notes of charcoal, some pencil shavings, and a bit of raisin. The finish is clean, sweet, and with a final salute to agave on the very back end. It isn’t a groundbreaking tequila, but it’s a fully credible and capable one that works well either alone or in mixed drinks. 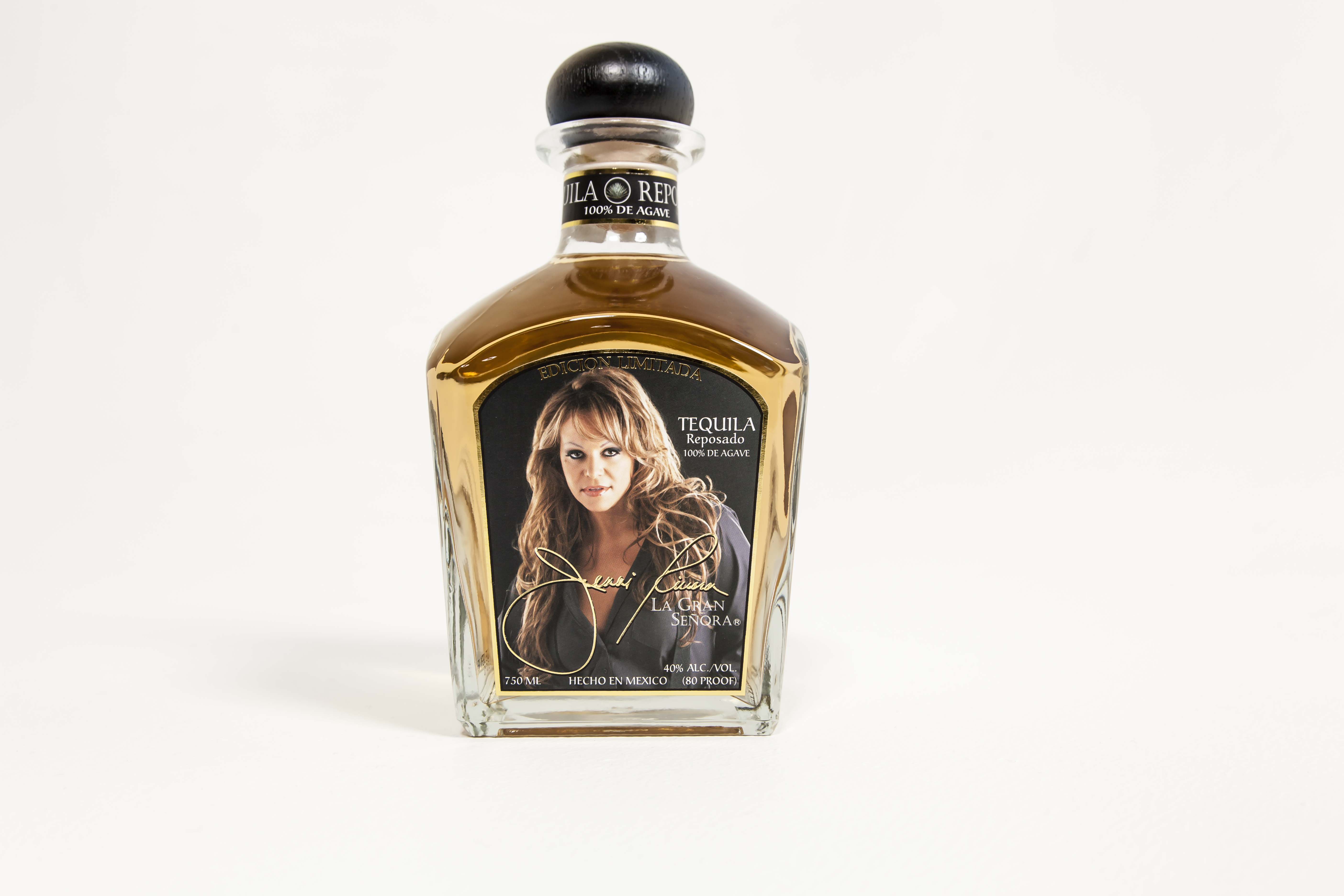