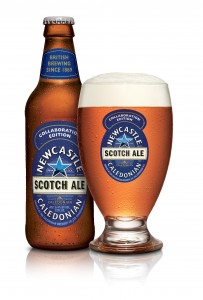 Newcastle is embarking on an experimental collection of collaborative beers, made with a number of old-school European breweries. First out of the gate is this one, Newcastle Scotch Ale, made in the company’s sister brewery, Caledonian, in Scotland. Fittingly, it’s a Scotch Ale. Here’s how it tastes.

Malty up front, the burly brew offers licorice notes that fade into chocolate character after a time. There is some coffee-licked bitterness in the middle, while the finish melds both the cocoa notes and that syrupy maltiness into a rounded, warming finish. Initially a bit off-putting, this brew grows on you as its chewy, Christmassy characteristics become more present — and more inviting over time. 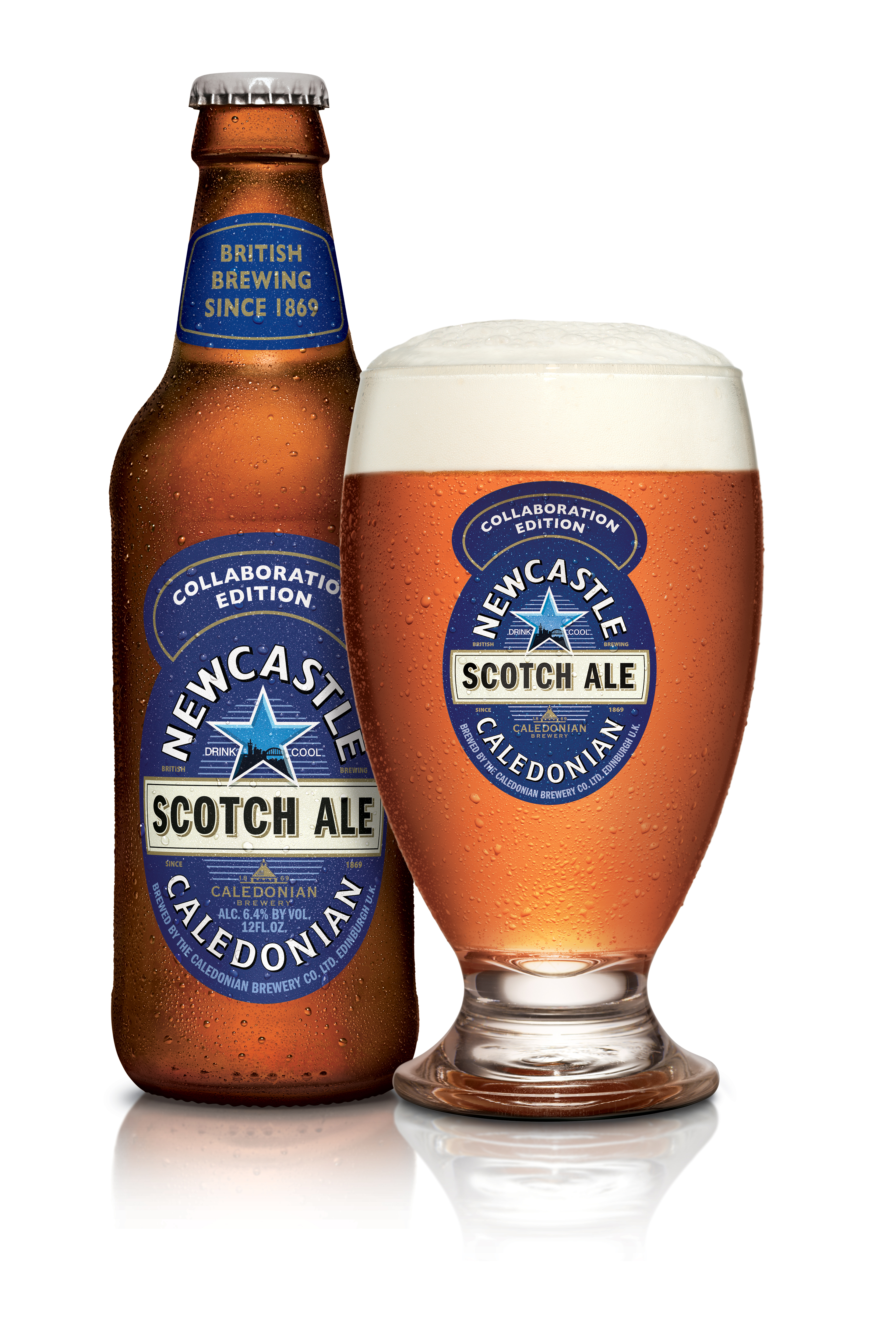