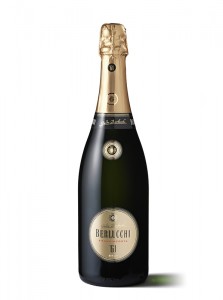 It’s Italian sparkling wine, but it’s not Prosecco. Franciacorta is a DOCG area in the north of Italy, to the west of the Veneto, where most Prosecco is produced. While Prosecco is made from the Glera grape, Franciacorta is largely Chardonnay-based, with some Pinot Nero and Pinot Bianco, depending on the producer.

Berlucchi ’61, despite the name, is a nonvintage sparkler made from 90% Chardonnay and 10% Pinot Noir. The nose offers apple fruit, with touches of bread and yeast. The body starts off extremely — almost oppressively — so dry, it comes off as almost bitter. The wine opens up with time to reveal lots more fruit, a slightly buttery body, and notes of nutmeg and some citrus peel. Things still end up dry, but with more balance than its attack would indicate. 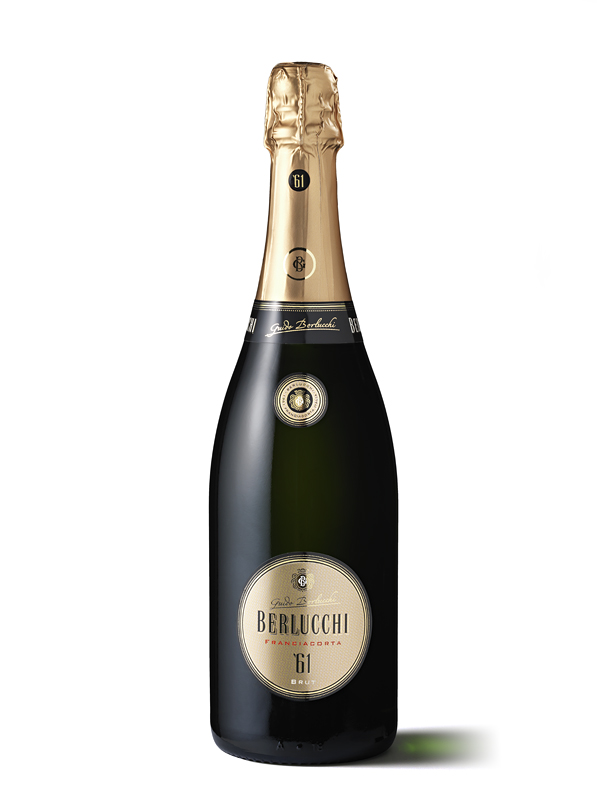