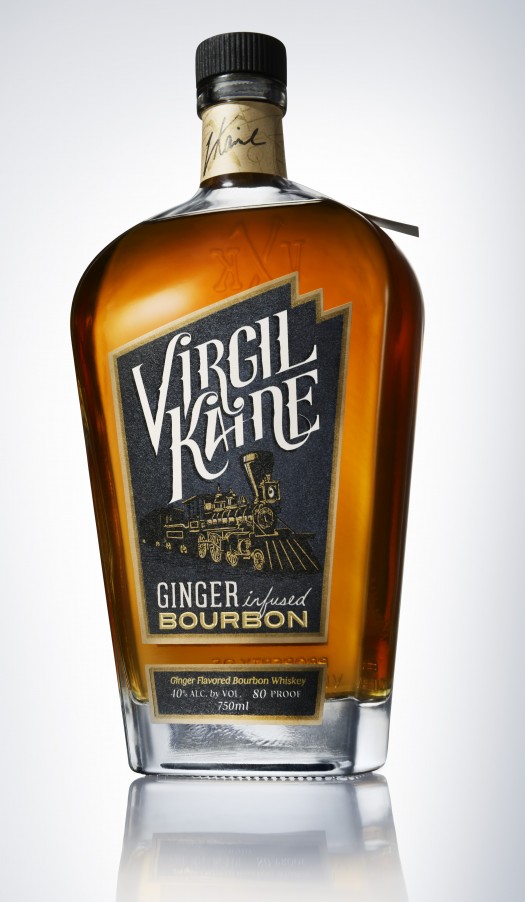 Ginger and bourbon go together so well that bourbon and ginger ale is a classic, standard, two-ingredient cocktail. Why not put them together in one bottle, then? Named after a supposed bootlegger from South Carolina, where this spirit also hails form, Virgil Kaine is made from a (sourced) “young” bourbon composed from a mash of 60% corn, 36% rye, and 4% malted barley. It is infused with Yellow Hawaiian ginger, then bottled without chill-filtering.

Both bourbon-driven vanilla/oak character and fresh ginger character are evident on the nose, right from the start. Don’t go expecting either a flood of spicy ginger or a big bourbon character. Mild all around, it’s almost inconsequentially simple from an aromatic standpoint. The body follows suit. Very clean and pleasant, it’s a refreshing and easygoing whiskey that’s touched with a light smacking of ginger root and some chocolate notes that develop later in the game. Nothing fancy — the bourbon is light bodied and mildly sweet. The ginger is restrained and pleasant, not pungent or sharp. The finish is more akin to a good ginger ale than anything else.

If the idea of ginger and bourbon (sans a watery mixer) sounds appealing to you, you can pull off this trick by putting a few drops of Barrow’s Ginger Liqueur into a glass of Jim Beam. But if that sounds like too much work for you, this handy shortcut is just fine. 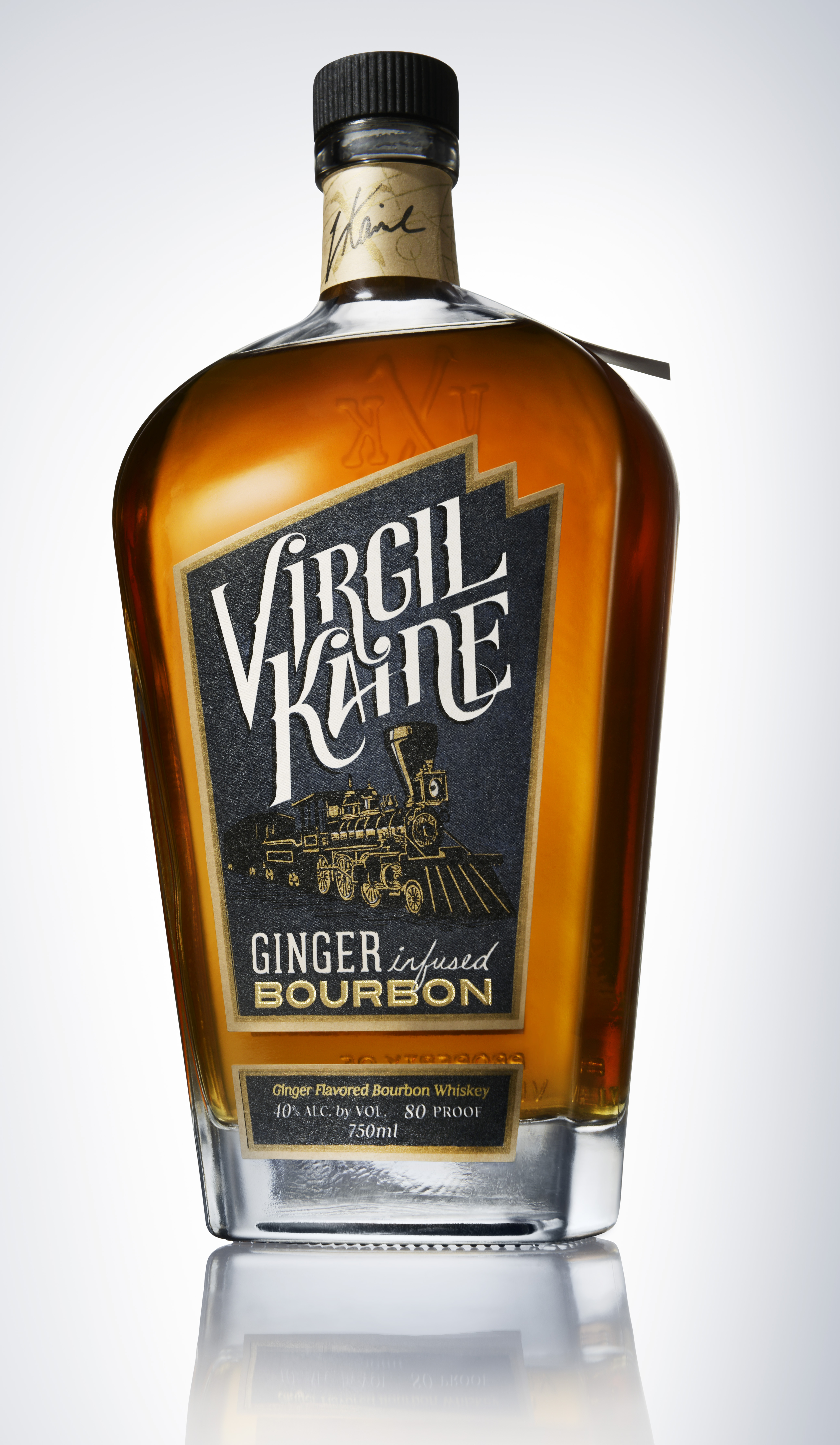