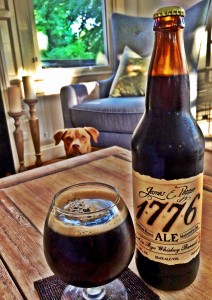 Georgetown Trading is the company behind John L. Sullivan Irish whiskey and James E. Pepper “1776” whiskey — and now the company has decided to get into barrel-aged beers, too. Proprietor Amir Peay explains:

We had been selling our whiskey barrels to some great brewers and always loved the beer they had been making, and wanted to do some type of collaboration but nobody was interested – so I found a contract brewer and we developed our own recipe and aged it in freshly dumped barrels from our James E. Pepper 1776 Straight Rye. We wanted to try something a bit different so instead of a porter or stout we went with an imperial brown ale. And the really great thing about this beer is that we have complete control over the supply / age / type of whiskey barrels we use because we have large stocks of whiskey and lay down our own stocks for aging. And even better we time it so our barrels get filled with beer no less than 30 days after the whiskey has been dumped – so you really get that great Rye whiskey finish.

James E. Pepper 1776 Ale is technically a barrel-aged American brown ale in line with other barrel-aged brews of its ilk. Thick and winey, this hefty ale piles on the chocolate and coffee right from the start, alongside some notes of smoked meats, molasses, and plenty of malt. There’s a moderate whiskey influence here — it comes across mainly in vanilla, cinnamon, and gingerbread touches on the finish, hallmarks of rye whiskey (though not particularly James E. Pepper rye whiskey, which I sampled again for this review). Otherwise it’s as powerful and punchy as almost any other barrel-aged beer, long on malty syrup and all but absent on the bitter side of things. Full of flavor, but super-boozy, so tread with caution. 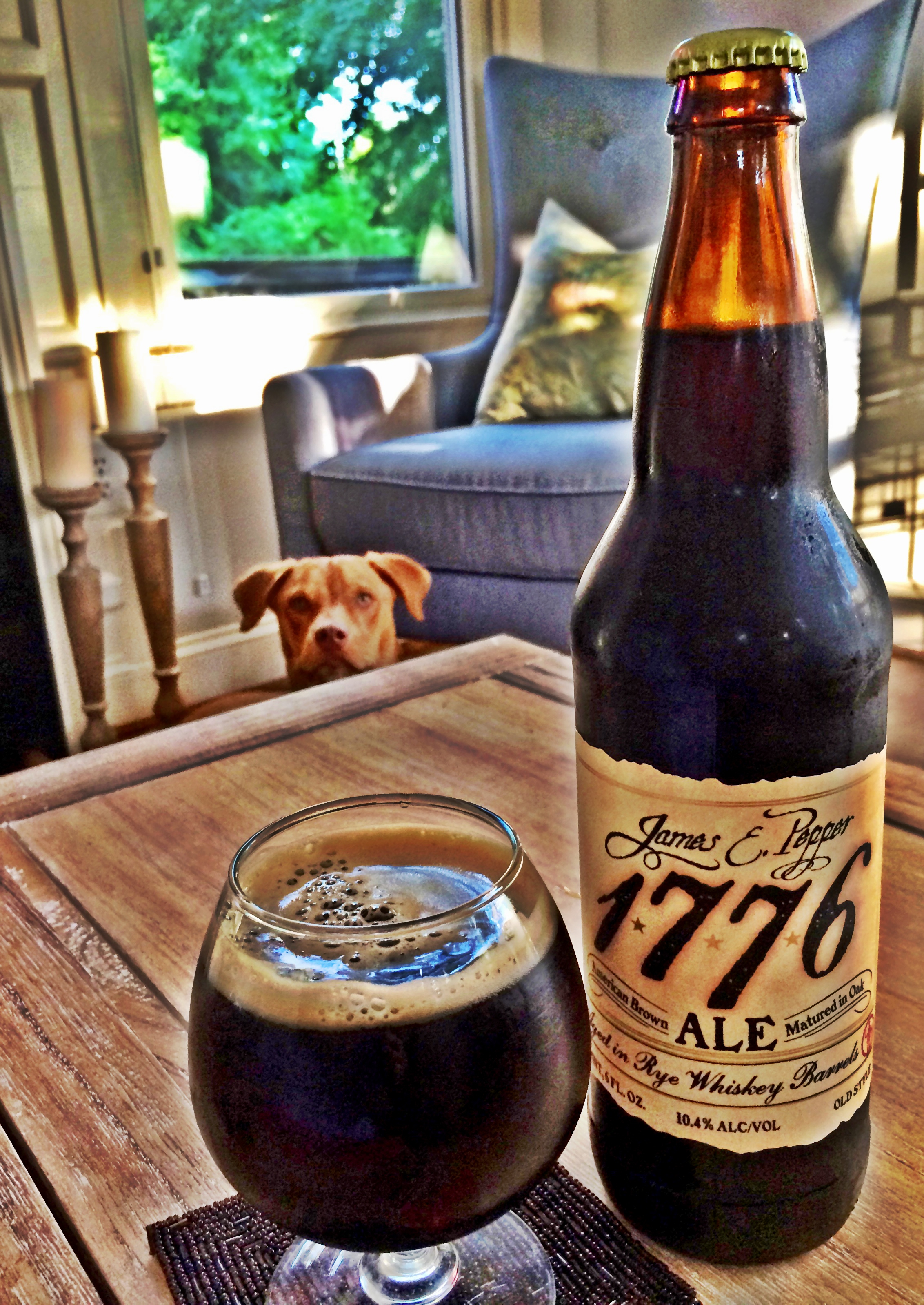