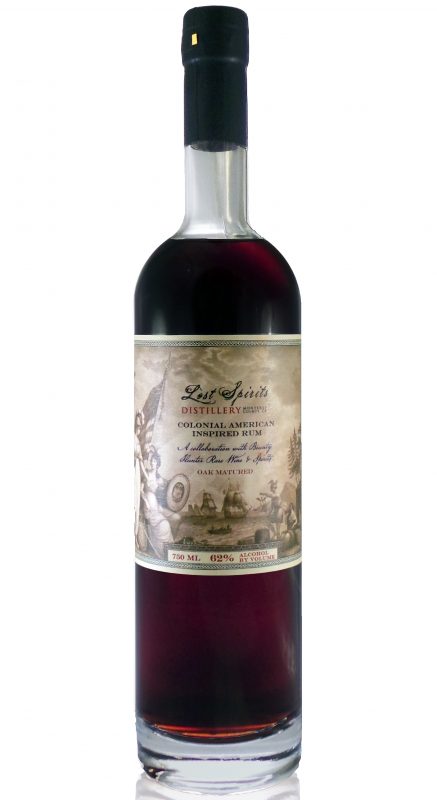 Ultra-high in alcohol, it’s an iteration on the distillery’s Navy Style Rum that came out at the beginning of the year. Colonial American uses the same white rum as a base; the changes involve some production tweaks in the aging process that are highly technical and way over my head (distiller Bryan Davis says he has a white paper on the subject if you are so inclined to read it).

The overall impact of the spirit is much different. Navy Style is intensely drying and focused firmly on its wood, smoke, licorice, and wood tannin. In Colonial American, the fruit is still sucked out of the spirit, but here you get a kind of barbecue smoke on the nose, laced with fresh ground coffee beans and chocolate syrup. The body plays up dried fruits — figs and berries — more coffee, and a gentle smokiness on the finish. Water is your friend here, boosting the sweetness of the spirit while still retaining its natural power. The finish is long and complex, fading from dense sweetness to gentle smoke over quite some time lingering on the palate.

At 6% lower abv, Colonial has nowhere near the punch of Navy Style, and that’s probably for the best. Lost Spirits’ 136 proof rum was manageable, but just barely. With Colonial Inspired, the spirit is more playful but just as unique and exotic. If this sounds like it’s up your alley, best to grab a bottle extremely quickly, as this is a very limited edition. (Davis promises new rums based on Colonial in 2015, though, so stay tuned.) 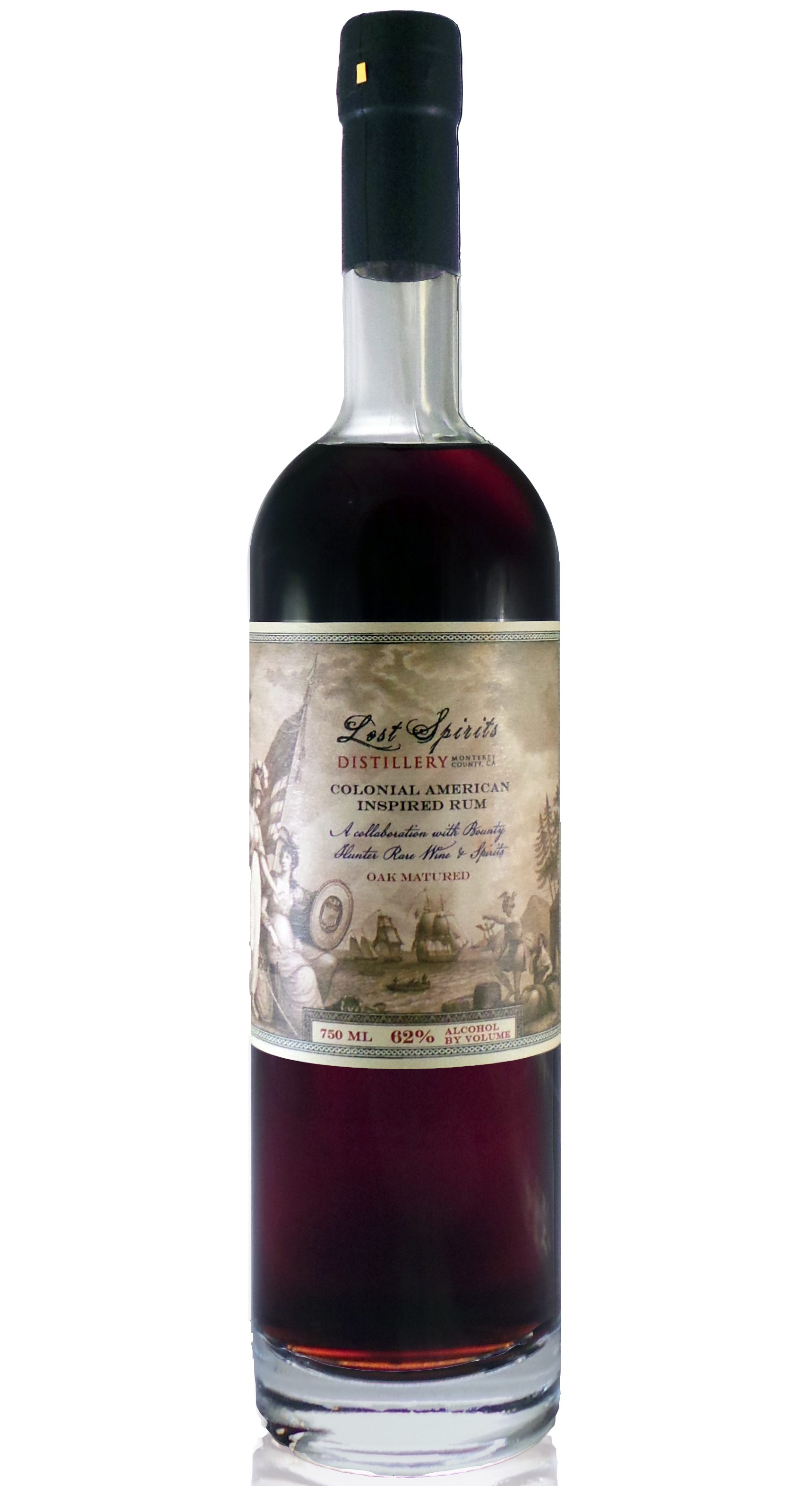