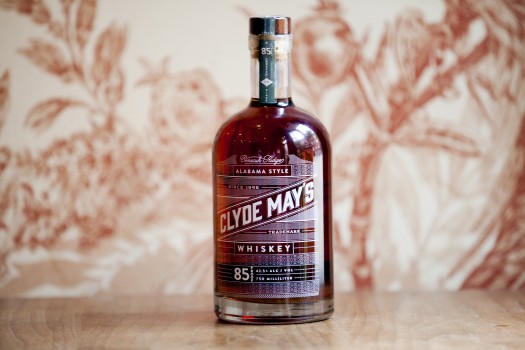 It hasn’t quite been two years since we reviewed Clyde May’s Conecuh Ridge Whiskey, but big things are afoot at this operation, which is rapidly picking up steam and notoriety.

A rebranding and radically updated design is the major news. “Conecuh Ridge” has been shrunken down on the label and in fact is no longer part of the official name (probably because the region could be anywhere in the minds of most drinkers). The label has also been completely redesigned, wisely jettisoning the black-and-gold silhouette landscape motif which was straight out of the 1970s for a more post-modern typographic design that etches tasting notes (legible, this time) right on the glass.

The recipe hasn’t changed — the company new notes that it is a blend of 5 and 6 year old bourbon mash finished in the Alabama Style, which is the natural infusion of apple and spice such as cinnamon (which is why it isn’t called a “Bourbon”) — and a side by side tasting of old and new bottles confirms that nothing is different. Lots of apples and butterscotch, with toasted coconut on the finish — but a much cleaner look. 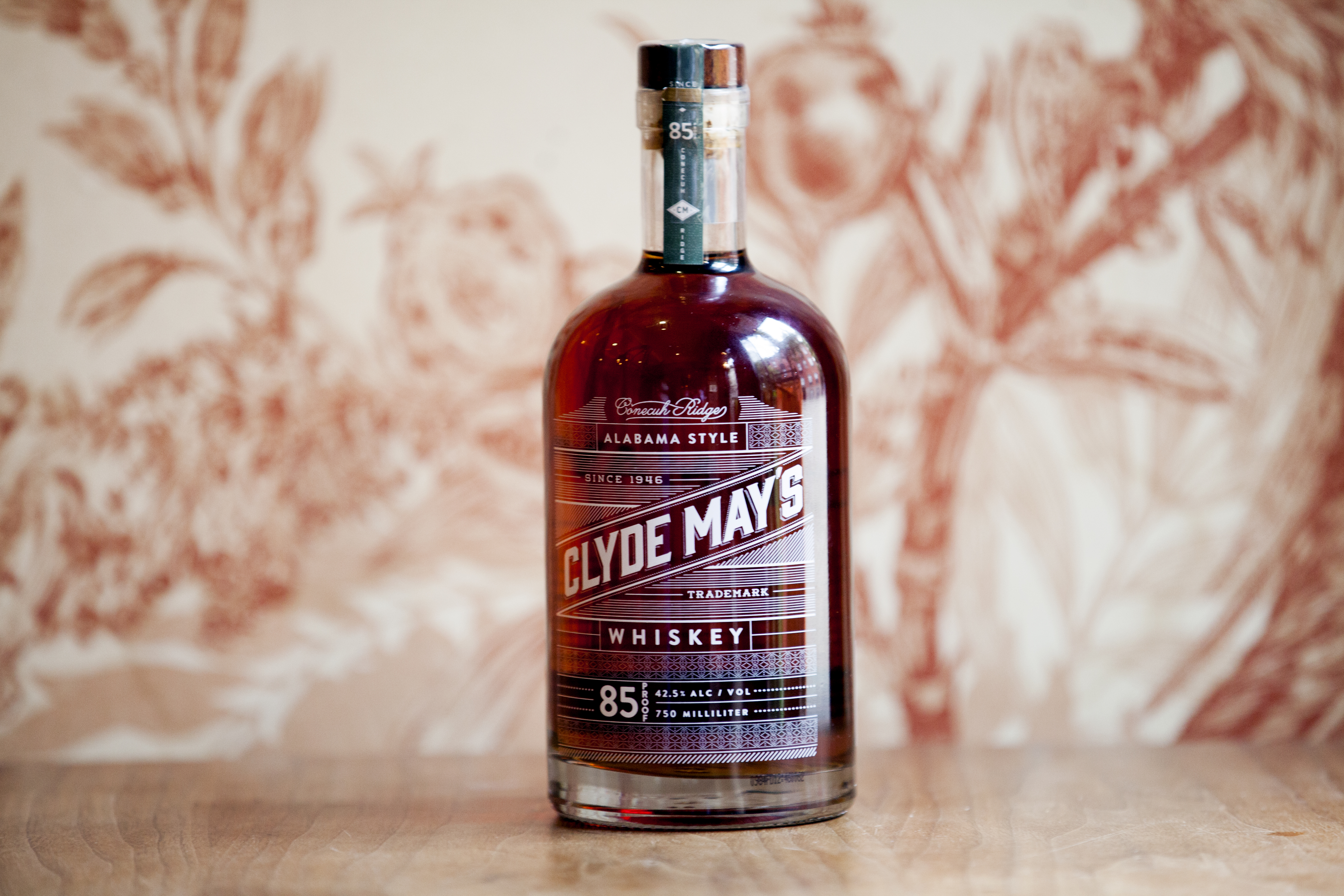