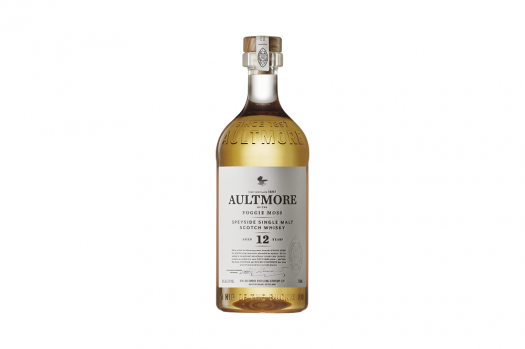 Aultmore, a Speyside distillery, has changed hands many times, but again became part of the Dewar’s portfolio in 1998. Normally used in the company’s blends — including Dewar’s — only now is Dewar’s releasing these three expressions of Aultmore as a single malt — known locally as “a nip of the Buckie Road.”

Since the bulk of Aultmore ends up in blends,  you might presume these whiskies are dull and boring. You would be wrong. These are indeed simple whiskies, but they are also incredibly well-crafted, flavorful, and amazingly approachable. I greatly enjoyed this lineup from the 12 year to the 25 — and would be hard-pressed to select a favorite. Thoughts follow on all three: 12, 21, and 25.

All expressions are bottled at 92 proof.

Aultmore 12 Years Old – Wonderfully alive. Lovely and just plain ready-to-go right out of the gate. Notes of fresh apple, pear, and banana attack the nose alongside gentle grains and notes of heather. That fruit is quite powerful on the palate, brisk applesauce, vanilla caramels, a touch of citrus and a clean, gently sweet finish that recalls once again the grain at its core. This is a simple, young whisky, but one which proves that age is far from everything. Snap it up. Now in general release. A / $53

Aultmore 21 Years Old (2014) – That gentle, fruity DNA from Aultmore 12 follows over to the 21, where it takes on a more austere, rounder, more full-bodied character. Malty and chewy, it takes the apple/banana fruit core of the 12 and bakes it in the oven for an hour, giving it a crusty, warm, and almost doughy character that dulls the bright, acidic fruit notes and replaces them with oomph. There’s a touch of citrus edge here, but just barely. All told, it’s a really interesting study in contrasts compared to the 12. Try them side by side if you can. Travel retail only. A / $NA

Aultmore 25 Years Old – This slightly older expression cuts a similar character as the 21, with just a touch more chocolate and a bit more malt — something like a chocolate milkshake. Subtle floral notes emerge over time, alongside notes of butterscotch, persimmon, and a growing smokiness on the back end. Not at all the departure from the 21 that those notes might seem to indicate, but rather a fitting finale to an amazing trilogy of malt whiskies. In limited release. A / $NA 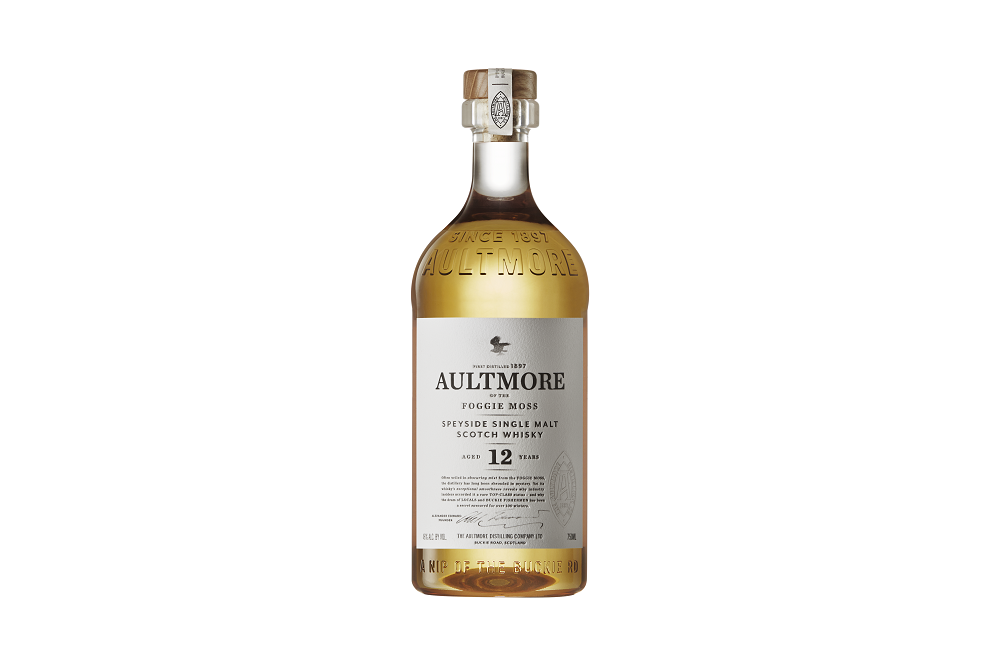 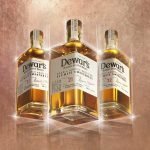