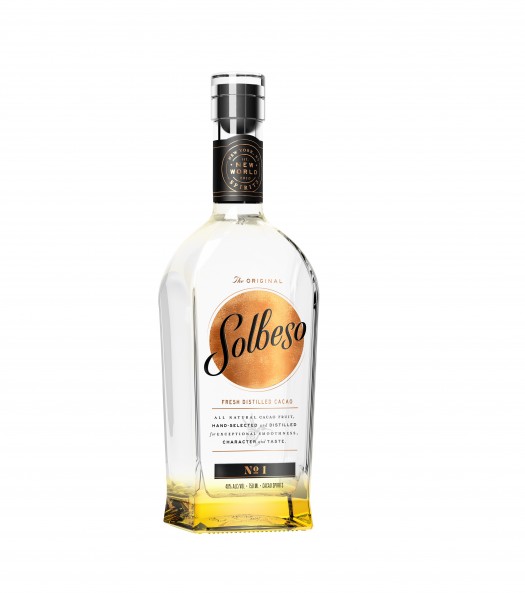 First: Solbeso is not a creme de cacao, and it is not a cocoa-flavored anything. Solbeso is a new type of spirit that is distilled directly from cacao fruit, the first and only spirit of its kind (at least that I’m aware of).

How does this work? Cacao pods are picked at various South American farms, the fruit surrounding the pods (not the pods themselves) is juiced, and fermented with a combination of local yeast and Champagne yeast. Distillation is completed in hybrid column/pot stills on a regional basis, then the various regional distillates are finally brought together and blended in the United States before bottling.

So, to recap: This is a distillate of fermented cacao fruit juice.

Almost clear in color, Solbeso is closest in character to a white rum. The nose is not chocolaty, but rather indistinctly sweet. As you exhale, there are touches of light cocoa powder, cinnamon, and brown sugar — notes that grow in intensity as they develop in the glass. There’s also a moderate burn on the nose, but it’s nothing too overwhelming.

The body  is more citrus-focused at first, offering a sourness that mingles with dusky floral elements. Solbeso’s tasting notes identify (rightly, I think) this as honeysuckle. Again, my mind turns to hints of chocolate — cinnamon-infused Mexican chocolate is a better analogy — but maybe that’s just my mind playing with me? The finish is a bit rustic, but continues to showcase both citrus/floral notes as well as a dusky, cocoa-hinting character that sticks in the back of the throat.

All in all this is quite the odd duck and doesn’t show its greatest strengths on its own, but it is something which would fare well as a substitute for white rum in any number of cocktails — even something as mundane as a rum & Coke. Others have compared Solbeso favorably to pisco, and Solbeso Sours are also worth exploring. 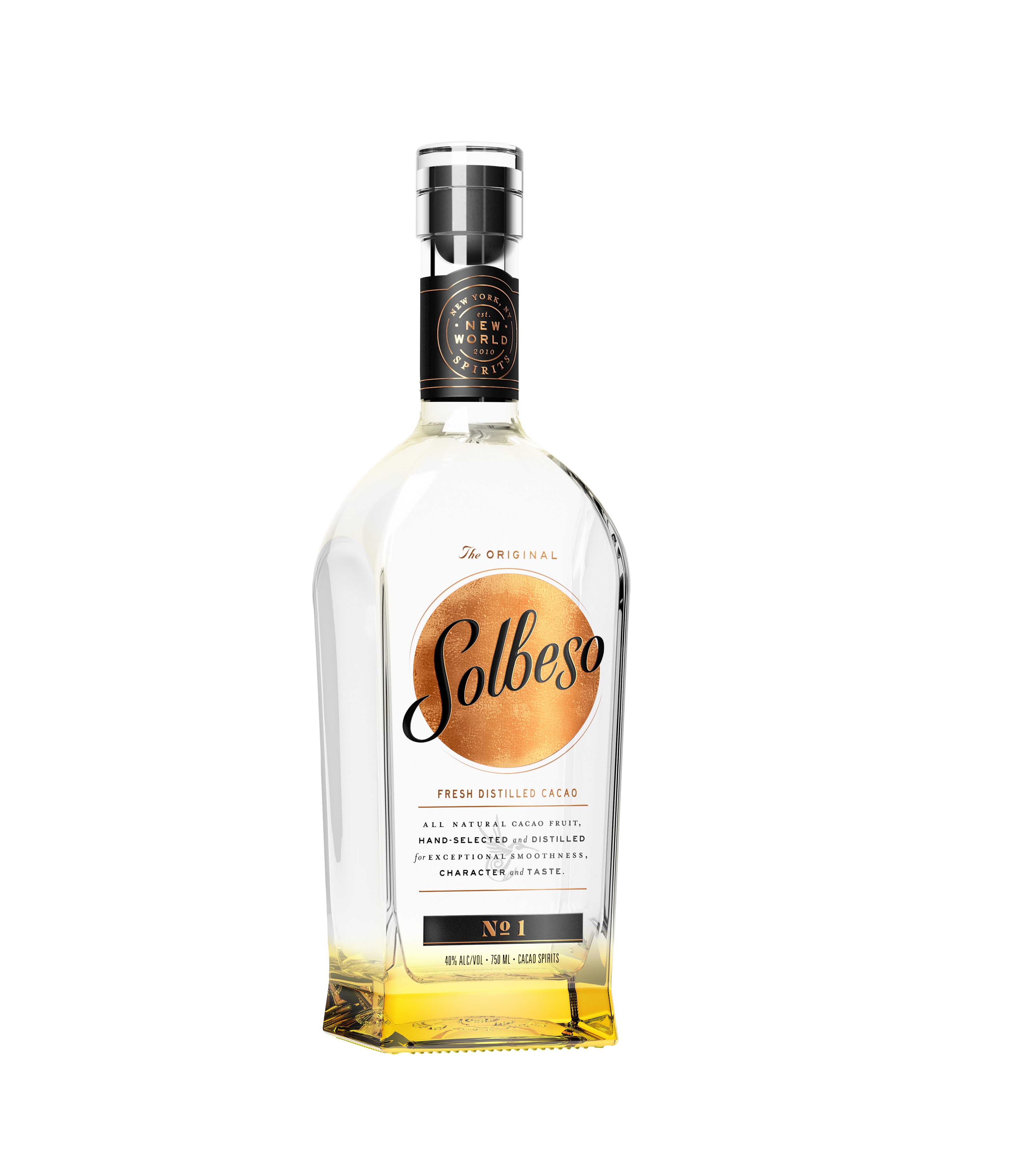