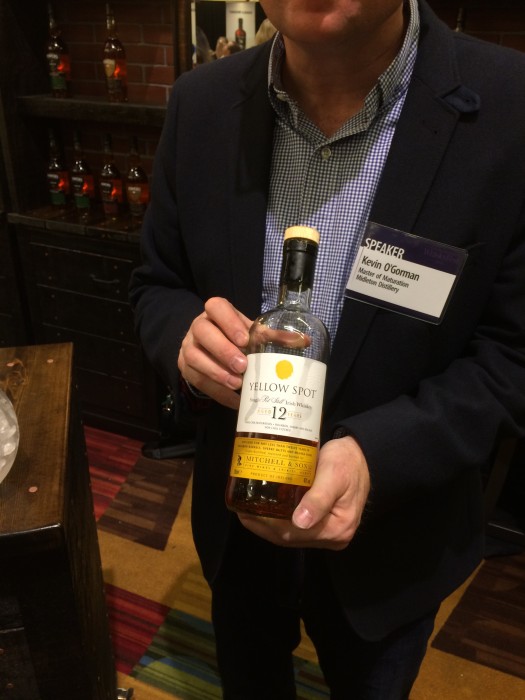 Another WhiskyFest has come and gone, filling the masses with a smorgasbord of Scotch, Bourbon, Irish, and a little bit of everything else. There was nothing not to like in San Francisco this year, with the masses gobbling up the west coast introduction of Yellow Spot, a rare showing from Stranahan’s, and a surprise appearance of Balblair 1975 and — unlisted in the program — Balblair 1969. The only bummer: An utter dearth of independent Scotch bottlers. No Samaroli, no Gordon & MacPhail, no Duncan Taylor. Bring back the indies in 2015! (Also, the line for Pappy Van Winkle is now getting full on ridiculous.)

Scotch
Balblair Vintage 1975 2nd Release – Bottled 2013; firing on all cylinders, a spicy, seductive malt / A
Balblair Vintage 1969 – Bottled 2012; not as deep in flavor as the 75, but easygoing with a melange of mixed fruit and wood notes / A-
The Glenlivet 21 Years Old – fruit and spice; racy; lots of wood here / A-
The Glenlivet Guardian’s Chapter – a limited NAS release, heavy on the grain, some nuts; drinks young and not terribly impressively / B
Glen Grant Five Decades – very sweet, strawberry notes; lots of sherry / A-
Glenglassaugh 30 Years Old – really, really old; wood has beaten this one up / B
BenRiach Authenticus 25 Years Old – sneaky peat notes; some light cherry in there / B+
GlenDronach Parlianemtn 21 Years Old – good balance between cereal and sherry character / A-
Tullibardine Cuvee 225 Sauternes – ample smoke, sweet BBQ finish / B+
Tullibardine 20 Years Old – lots of smoke, drowns out some distant sweetness / B
Tullibardine 25 Years Old – aged fully in sherry casks, giving this a striking citrus finish and a sultry body / B+
Compass Box Great King Street, Artists Blend – extremely chewy; spice and cinnamon with a long-lasting finish / B+

Bourbon
Angel’s Envy Cask Strength 2014 – refreshing my memory on a fun whisky; cherry fueled, with dusty wood notes / A-
Old Forester Original Batch 1870 – a new limited edition; austere, a bit winey / B+
Old Forester Birthday Bourbon 2014 – lots of spice, some cocoa, good wood structure / A-
Jack Daniel’s Single Barrel – had a bit of this on a lark; nicely wooded, with caramel apple notes to follow / B+
Highland Park Freya – we never got to formally review this 3rd release in the Valhalla series, so it was fun to try it here; just a light touch of peat, with solid sherry and vanilla structure; lightly dusty finish / A-
Blanton’s Bourbon – bottled 8/12/14; nutty with cinnamon notes, long, madeira-like finish / A-
Stagg Jr. – I tried this again to see if I could see what the hate was about; 132.1 proof, this is the 3rd edition of the Bourbon; rich with red pepper and cloves, I still think it’s a winner / A-
Bib & Tucker – an upcoming release; I didn’t get a big read on it outside of its big wood character / B
Stranahan’s Colorado Whiskey – bottled 7/5/12; chewy, drinking young but with pure fruit inside / B+
Sranahan’s Snowflake Mount Snuffles – this bizarre, very rare whiskey is aged in cherry wine barrels (that’s not a typo), which gives this whiskey an overwhelming fruit bomb character, like an out of whack Manhattan; it’s just too much / B

Japan
Hakushu 18 Years Old – a well rounded Japanese malt, coffee and chocolate notes on the back end / B+
Hibiki 21 Years Old – gorgeous, sweet and touched with brine / A

Irish
Green Spot – light as a feather, clean and spicy / A
Yellow Spot – a much different animal, 12 years old; big sherry and sugary notes; lots to love / A
Midleton Barry Crocket – minty, big tropical notes; long finish; a bit of an odd combination of flavors / B+ 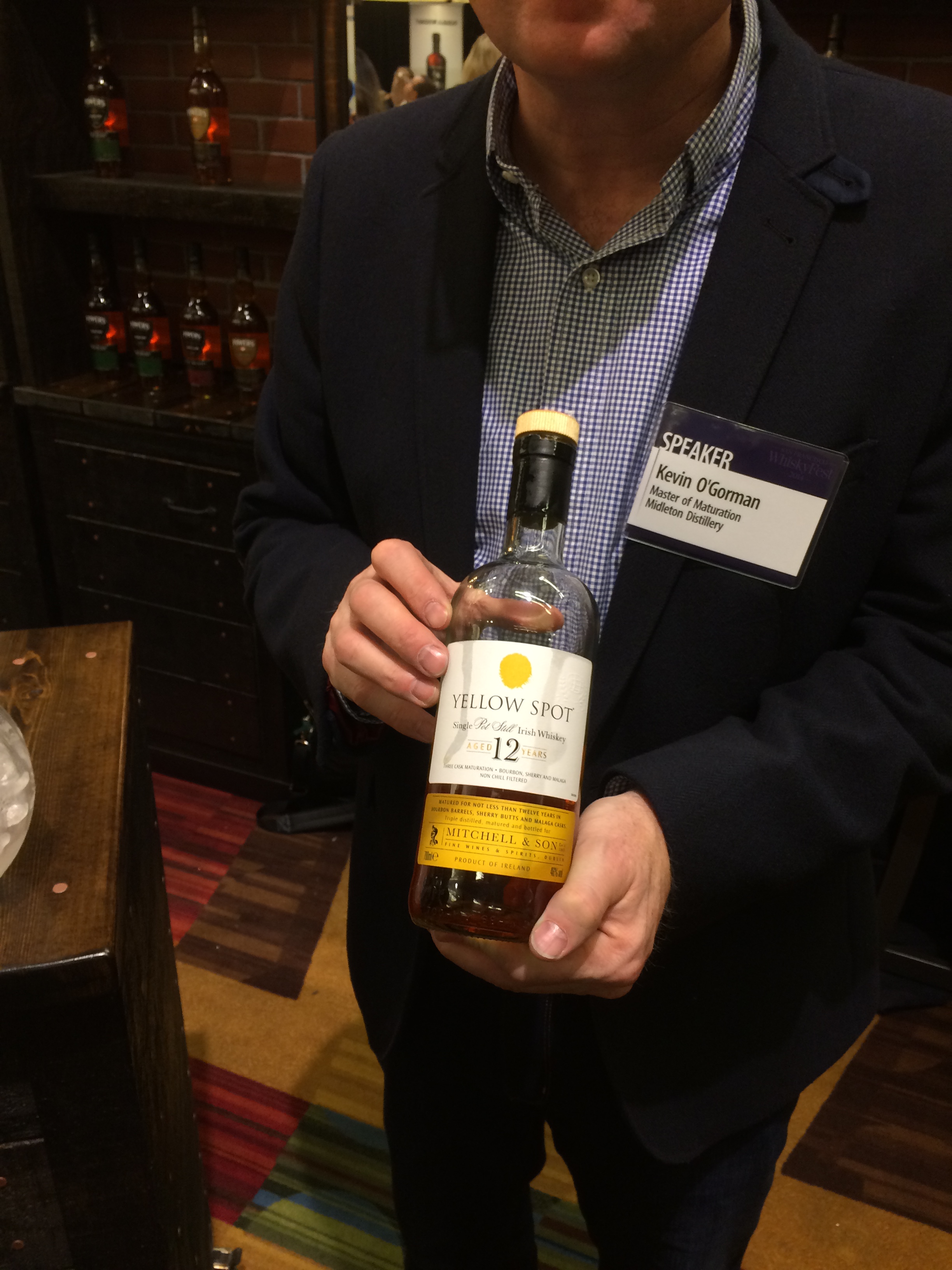