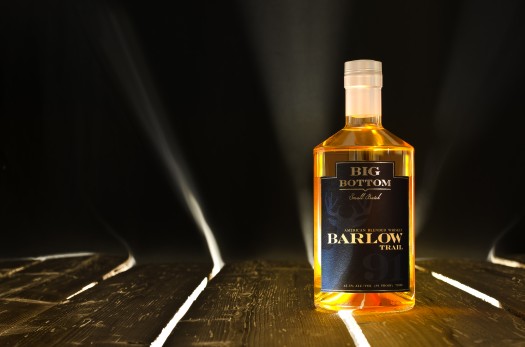 It’s been a year and a half since we checked in with Hillsboro, Oregon-based Big Bottom Whiskey. For those unfamiliar, Big Bottom sources various whiskeys and typically finishes them in a variety of wine casks. While Big Bottom has previously specialized in bourbon, this latest release is a blended whiskey — and it isn’t barrel finished, either.

For Barlow, we were looking at getting the most we could out of the current bourbon supply we had. Of course, with a blended whiskey, we could have stretched it out with neutral spirits per the federal regulations, but that’s not our thing. We decided to find other whiskeys that would go well with our straight bourbon and we did. We keep the other two elements as proprietary, but the straight portion is bourbon. The other two elements are well aged and they are whiskeys. Our goal was to bring a true American blended whiskey to the market without grain neutral spirits and as it rolls through your palate, you get the different whiskeys starting with the spice from the bourbon.  The name comes from a trail that early settlers used to settle in the northwest, so it was a obvious name for us to use since this type of American spirit is somewhat pioneering.  We believe this product will appeal to the bourbon and lighter style drinkers out there in the market.

Barlow Trail is an interesting study in contrasts. The nose is quite sweet and comes across as quite youthful, showcasing some grain elements along with citrus, menthol, and nougat character. Breathe deep and there are touches of lime zest in here, too. I don’t get a huge rush that screams “bourbon” at me from the nose, but the body plays this up a bit more, offering at first some popcorn — or rather caramel corn — character. This is punched up with secondary flavors that come along later, offering notes of butterscotch pudding and banana cream pie. Is there some single malt in this blend? I wouldn’t be surprised.

Youthful whiskeys can often feel undercooked and heavy on the cereal notes, but Barlow Trail feels closer to a finished product than a work in progress. (That said, Big Bottom will be releasing a Port-finished version of Barlow in the near future.) This spirit may not raise the bar the way that some of BB’s Port-finished bourbons do, but it does achieve Pappas’ goal of being approachable to newcomers and fans of lighter-style whiskeys while still being engaging enough for veterans to get some enjoyment out of. It’s also pretty cheap, so what can you complain about? 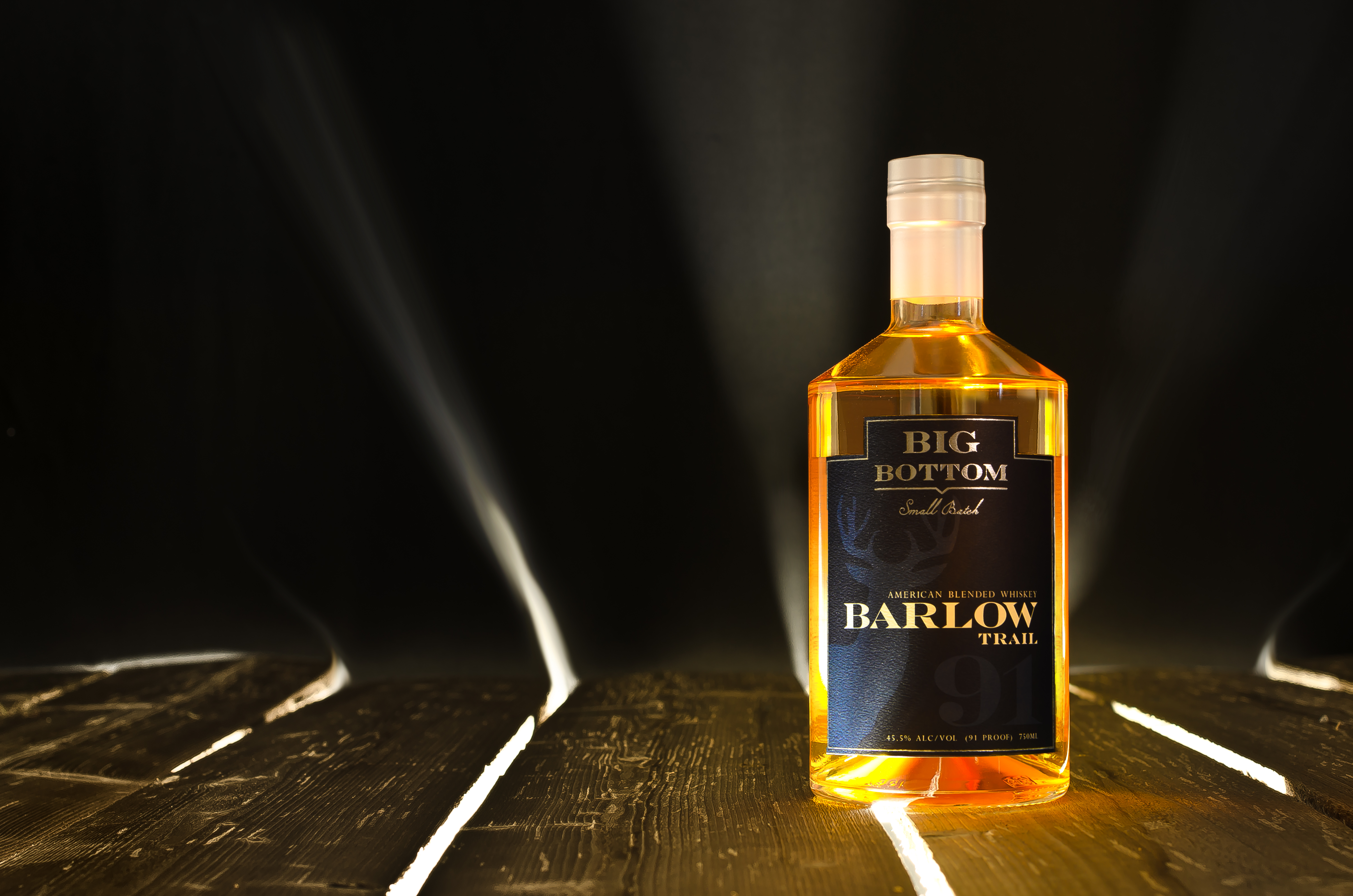