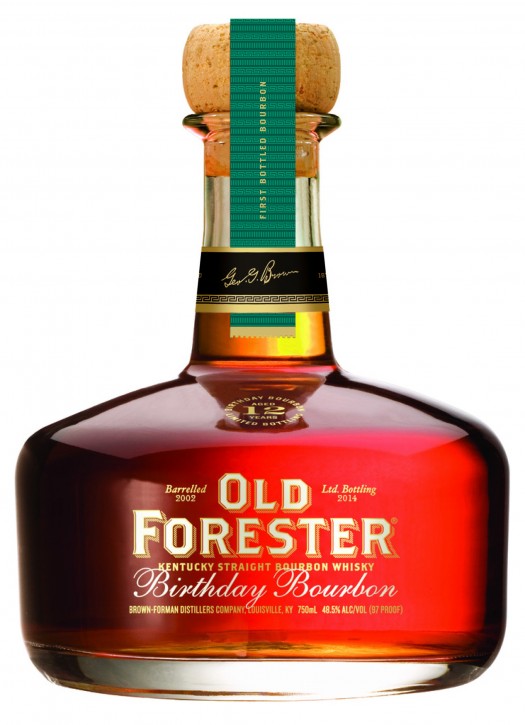 Old Forester’s annual release of Birthday Bourbon — a celebration of the birthday of George Garvin Brown, founder of Brown-Forman — may not have the level of breathless anticipation surrounding it that, say, the year’s Antique Collection or Parker’s Heritage whiskey does. But I’ll say one thing for it: It’s always a well-crafted, worthwhile spirit.

This year’s Birthday Bourbon provides the usual minimal about its composition. No mashbill information is offered, but one can deduce from the vintage label that it’s been aged for 12 years. Some have expressed concern that Birthday Bourbon 2014 is coming out a bit later than usual — never a good sign in the whiskey world — but I’m happy to report that any such fears are unfounded.

2014’s Birthday Bourbon starts off fairly typical of this whiskey’s usual profile. Very woody on the nose, it offers an immediate attack of dark chocolate cocoa powder before you take your first sip. The body is racy and spicy with notes of more wood, licorice, and gunpowder. The finish warms up with gingerbread, custard, and vanilla, tamping down some of that early, and close to overwhelming, wood character. The result is a nice balance between sweet and savory with plenty to recommend it, and one of Old Forester’s more elegant special releases. 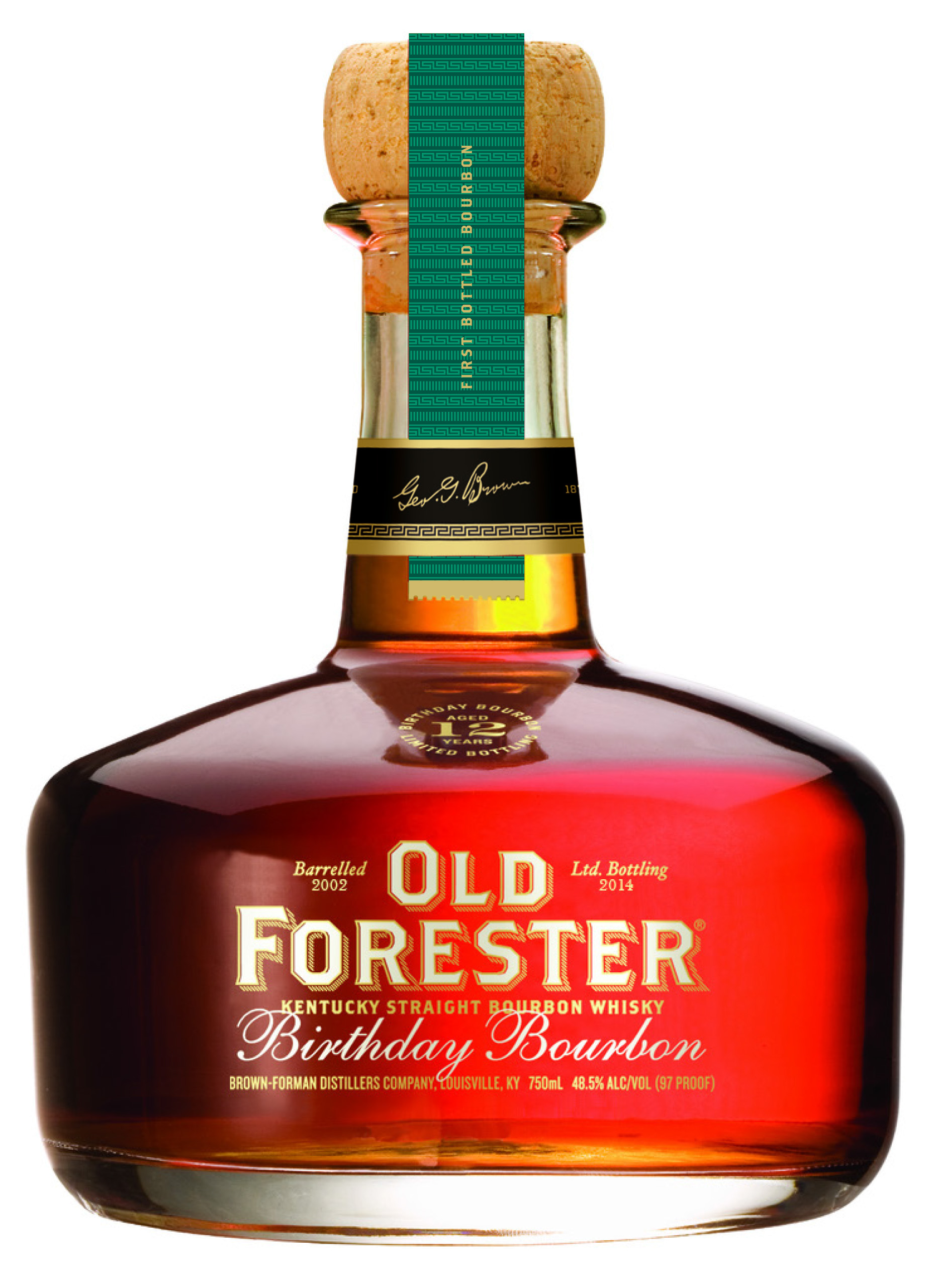