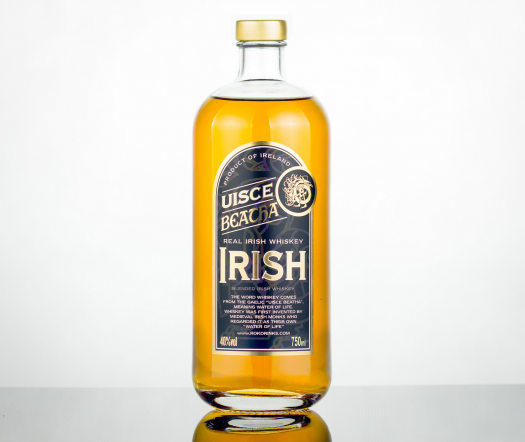 It’s a brave product marketer who chooses “Uisce Beatha” for his new whiskey’s official name. But Uisce Beatha is a name that’s steeped in history. The term is Gaelic for “water of life.” Uisce (pronounced ISH-kah) is of course where the word “whiskey” originated.

Uisce Beatha — “Real Irish Whiskey” — is the latest launch from ROK Stars, a spirits company founded by celebrity hairstylist and Patron Tequila founder Jon Paul DeJoria. The focus with this spirit is clearly on quality (though not on maturity, which we’ll get to). Uisce Beatha is a blend of single malt and grain whiskeys, aged for four-plus years in ex-Bourbon barrels.

In experiencing the whiskey, baking spices kickstart the nose, while toasty cereal lingers in the background. The body is immediately maltier than expected, bringing up notes of honey, simple syrup, and graham crackers before more of that chewy cereal character hits the palate. As it develops in the glass, some citrus character comes to the fore — more of a clementine orange note than an orange peel character, fresher rather than bittersweet or pungent. The finish sticks with youthful grain, much like a young single malt, offering notes of heather and fresh cut barley. All in all it’s a well-made spirit that lets its raw materials shine, but Irish drinkers who crave the sweeter palate of the typical Irish whiskey might find Uisce Beatha a bit young and undercooked for extended exploration. 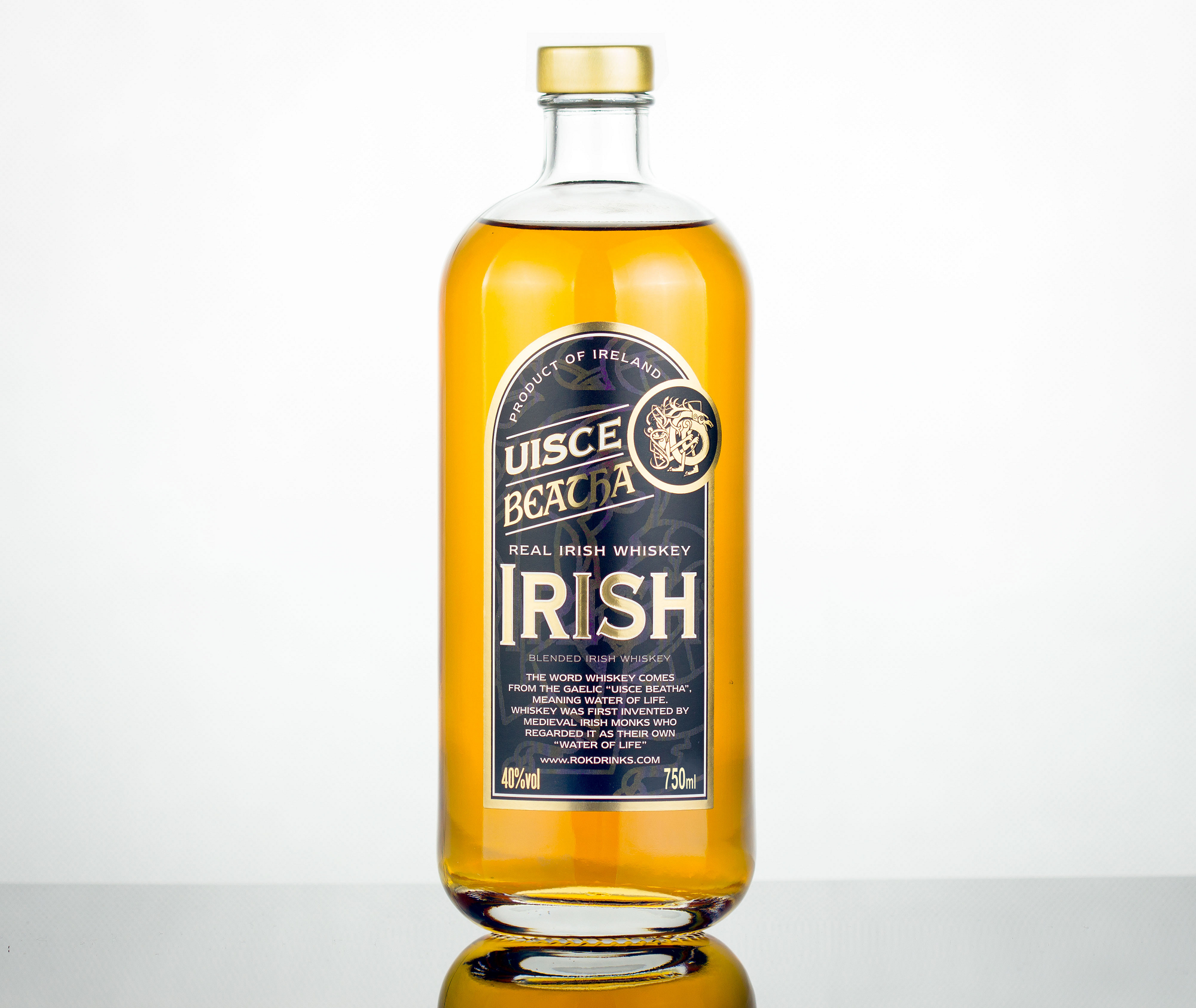