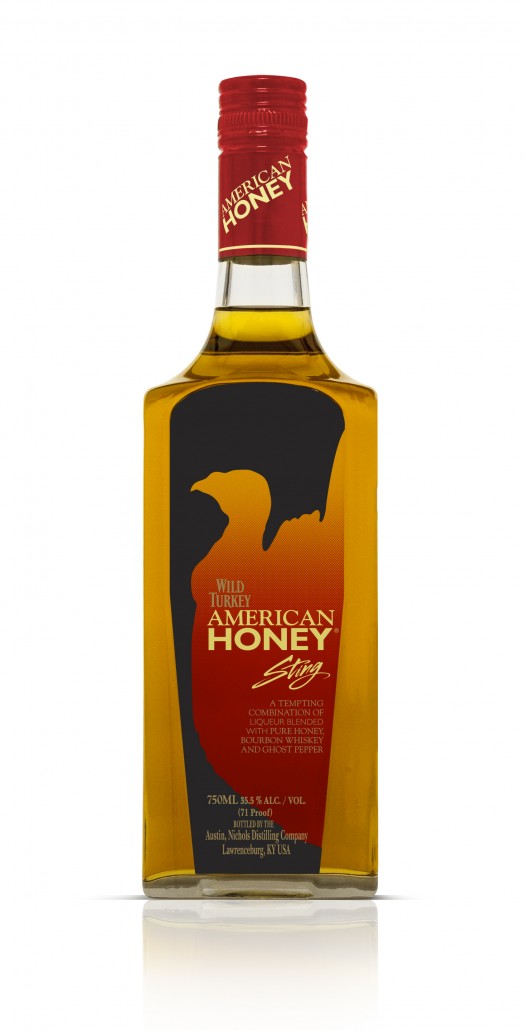 Is the honey-flavored whiskey thing coming to an end? Now, Wild Turkey is releasing a limited edition flavored flavored whiskey: American Honey Sting, a crazy expression of the classic American Honey that is spiked with the infamous ghost pepper, the hottest chili pepper in the world. No relation to this guy.

Honey-flavored whiskies have rapidly become the most boring category of spirits on earth. Dump some honey into cheap bourbon, Canadian, Scotch, or Irish whiskey — all of these have honey expressions on the market now — and it sweetens things up while smoothing out the harsher elements of a lesser spirit. Sure, not all honey whiskies are made equal — a few are quite good, some are truly awful — but for the most part they are hard to distinguish from one another.

And so, with Sting, at least we’re getting something different. While it might foretell the end of the honey whiskey market, it might be the beginning of something entirely new in this space. Honey-plus whiskies. God help us.

As for Sting itself, there’s little up front to cue you in to anything out of the ordinary with this product. Even the name “Sting” on the bottle is understated. I expect many purchasers of this spirit won’t have any idea what they’re buying because there’s no picture of a cartoon chili pepper on the bottle.

That may not be such a problem, though. Despite the spooky threat of the ghost pepper, Sting is surprisingly understated. I’ve had far hotter spirits in the past, and some of those were flavored with little more than cayenne or jalapenos. The nose starts out with pure honey liqueur — and with just a touch of woody bourbon to it — with just a hint of heat if you breathe it in deep. Give it some time and it starts to singe the nostrils a bit, but it’s fully manageable. But that takes time. A cursory sniff reveals nothing out of the ordinary.

The body starts of with that well-oiled, thick honey sweetness — and then you figure you’ll wait for the heat to hit. You might be waiting for quite a while. In my experience with Sting, that heat was hit and miss. Some sips would offer none at all. Some would end with a pleasant warmth coating the back of the throat for about a minute. There’s nothing scorching or quick-give-me-some-milk burning, really, just a nice balance of sweet and hot — at least most of the time.

While the absence of heat in some encounters with Sting are a little strange, they don’t really impact the enjoyment of the spirit in a negative. In fact, they kind of make things fun. Will this round be simple honey… or will it come with a kick? I had fun with it, anyway. 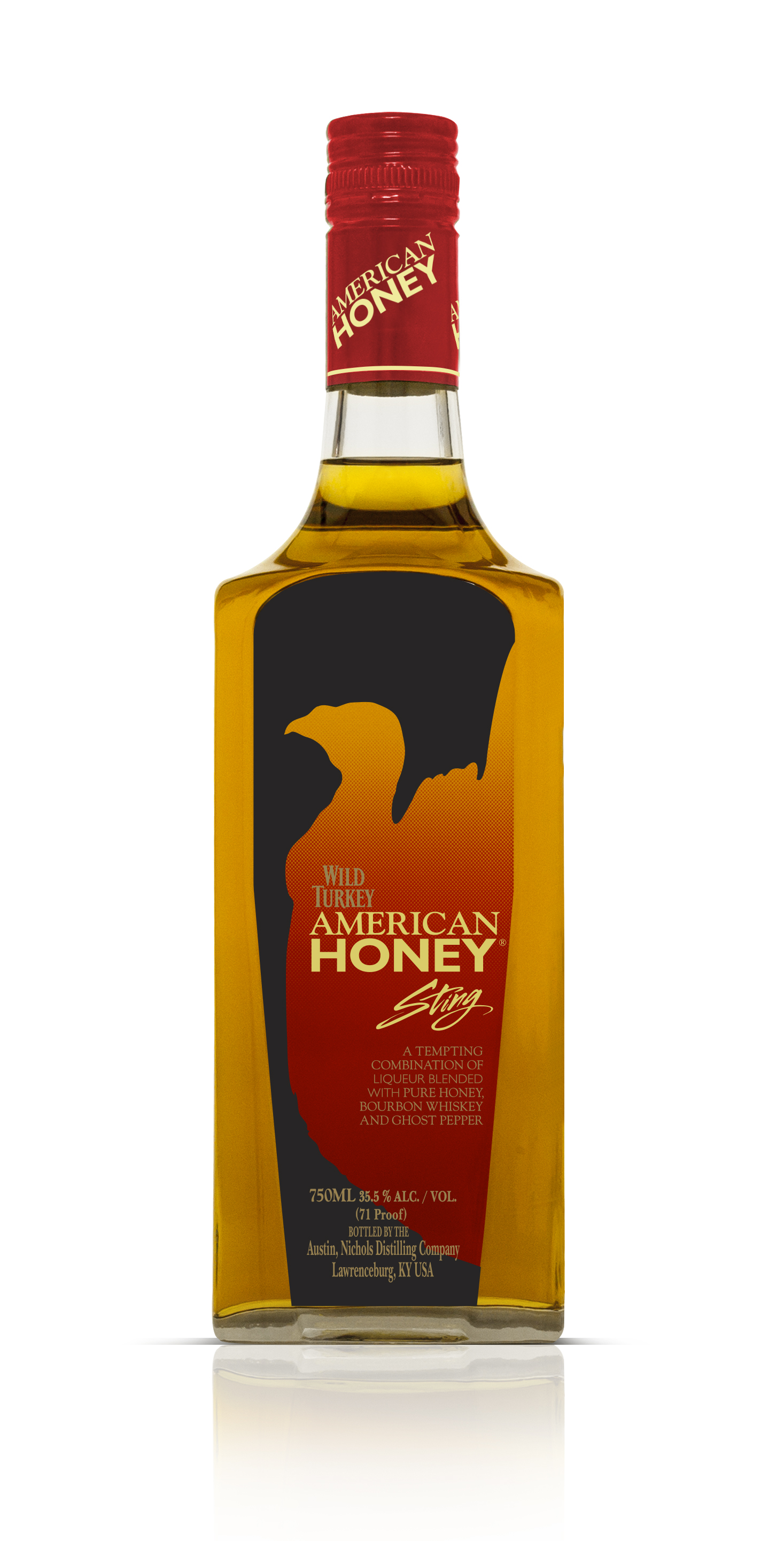