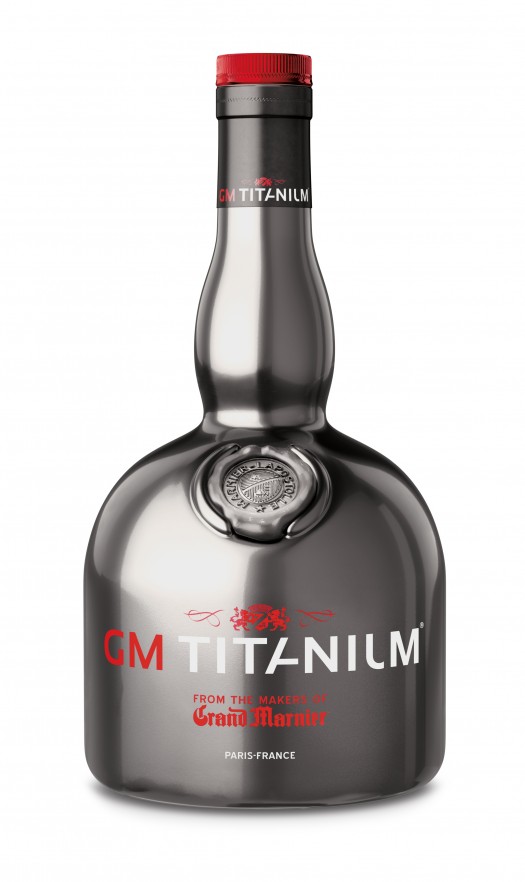 You’re the maker of one of the most prestigious orange liqueurs on the market. For your next trick, what do you do? Release a heavily spiced, orange-flavored Cognac in a Terminator-hued, club-friendly bottle!

“Red ribbon” Grand Marnier is distinguished from most orange liqueurs because it uses Cognac as the base spirit instead of grain neutral spirits. Caribbean oranges are blended into this base, giving Grand Marnier an intense flavor that’s driven as much by the Cognac as it is by the oranges.

Titanium is a bit of a different animal, featuring, per the company, “a bold combination of Calamansi citrus, black pepper, anise, fennel, clove, and cinnamon spices combined with wild tropical oranges and Cognac.” So, sort of the Captain Morgan version of Grand Marnier, I guess — but, critically, there is no sugar added in Titanium. This is all intended to make the product attractive to men.

GM Titanium seems to be based on a younger Cognac than the red ribbon standby. There’s no reason to use old stock, after all, when you’re dumping a bunch of cloves and pepper into it. The nose is full of spice: cinnamon and licorice notes attempting to push the orange character aside. That’s well and good, I suppose — if you know what you’re getting into. The body, though, is where Titanium falls apart. There’s just no life here, none of the power of Grand Marnier and definitely not enough punchy orange character. Titanium is limp, hobbled by its utter lack of sweetness as it attempts to let its spice bill do the heavy lifting, and it just doesn’t keep up. A good spiced rum know that you have to really pour on the herbs and spices but it needs a full-bodied rum to match it. GM Titanium doesn’t have either: The spices are too understated, and the Cognac is too young and watery to assist in the matter. Anyone that’s ever tried cinnamon toast with just cinnamon — no sugar — realizes the predicament here. It’s not bad. It’s just boring.

Surprisingly, Titanium is bottled at 80 proof, just like standard Grand Marnier. Compared to Grand Marnier, at about $34, it’s also more expensive. GM Titanium may be geared toward men, but I’m going to have to stick with the girly stuff. 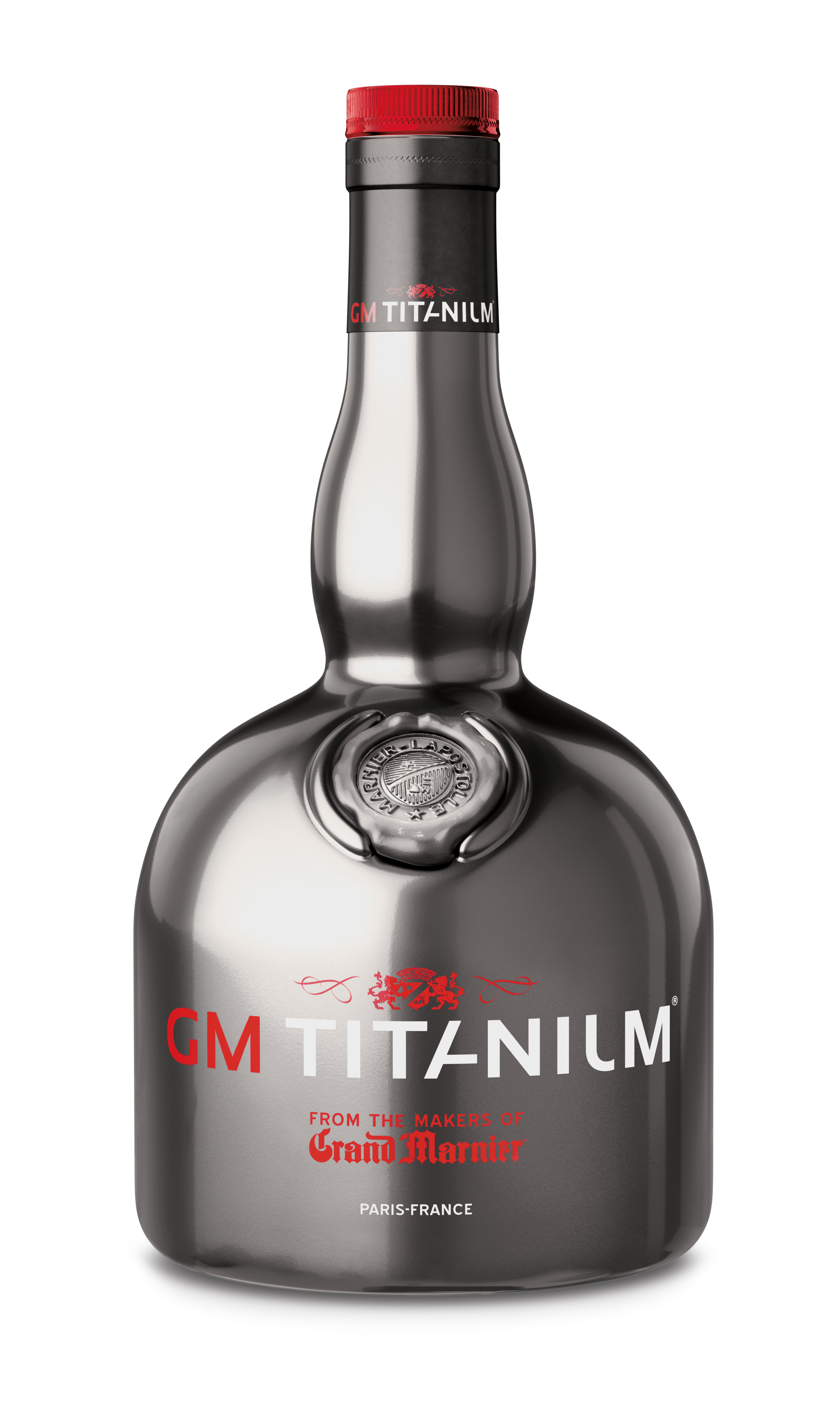