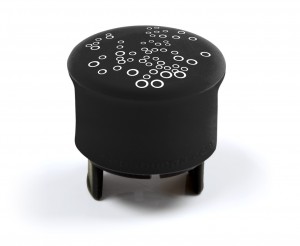 CapaBunga makes a pretty cool rubberized still wine stopper. It would therefore make sense that the company would want to do the same thing for sparkling wines, which are frequently resealed after opening and saved for another day. The problem of course is that you can’t just jam a cork into the neck. The gas in the wine would pop it right back out. Same goes for CapaBunga’s still wine stopper.

For decades consumers have relied on hinged sealers that grip beneath the flared lip to keep the wine sealed and the stopper in place. CapaBunga thought it had a better idea. Unfortunately, it just doesn’t really work.

The CapaBubbles stopper is a two-piece unit, a plastic base and a rubberized top. The base consists of two half-moon shaped pieces that bear screw threads on the outside. In theory, you just snap the hinge around the neck of the bottle, beneath the flared lip, to start the process. The top piece of the CapaBubbles then — again, in theory — screws down onto the base, creating a seal up top.

Neat idea, but in practice it’s a disaster. The major problem is that the necks of sparkling wine bottles are all kinds of different sizes, and the CapaBubbles doesn’t fit on them all. In my testing of a variety of different bottlings, I went two for four in getting the base to fit around the neck of the bottle. The other times the bottle neck was just too fat for the base to fit around it — and in one of the two successes I had, I just barely got it to work and only by peeling off the foil around the bottle’s neck completely. Even if you do get the base unit around the neck, screwing the top down on top of it is not a sure thing. Expect lots of trial and error — and often significant force — in getting the pieces to actually come together and make a solid seal.

Given its limitations and the fact that the CapaBubbles costs about two or three times as much as a typical hinged stopper, my rating is probably generous. 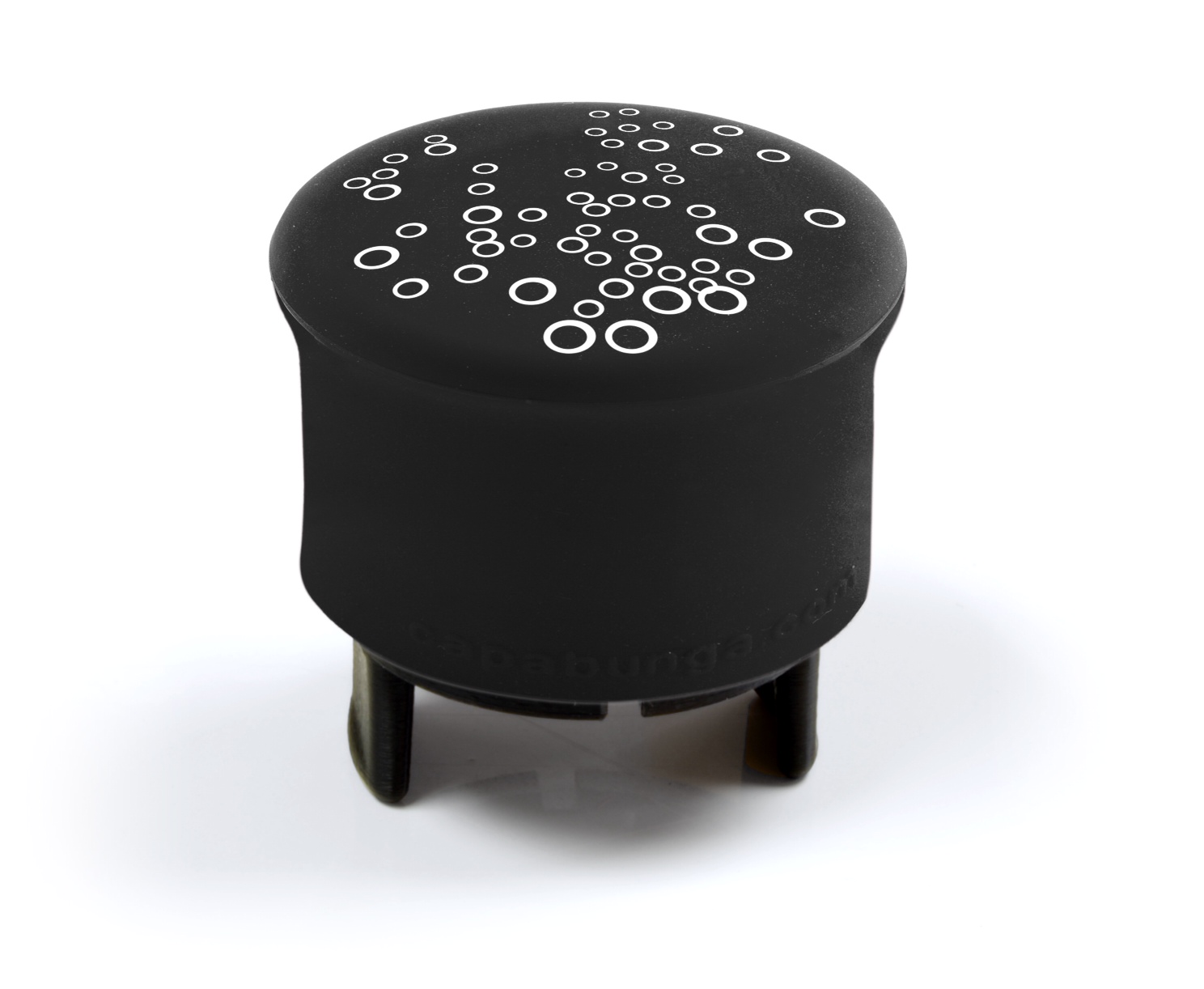