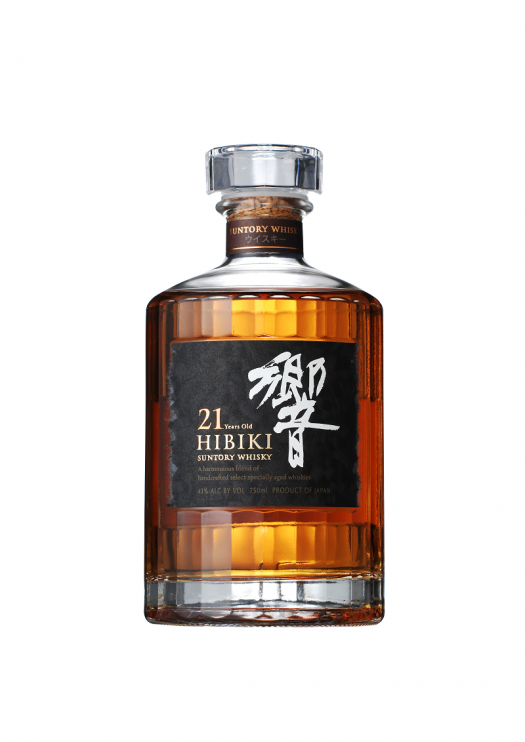 Great news for lovers of Japanese whiskies. Suntory has just launched two older Hibiki expressions, 17 Years Old and 21 Years Old, to join its 12 year old bottling that arrived on our shores way back in 2009. We got fresh looks as the first shipments hit the U.S.

Hibiki 17 Years Old – Nicely balanced between supple grain notes and dessert-like characteristics on the nose, including sherried nuts, honeycomb, and nougat. The body plays up both sides of this equation nicely. The cereal side is well-aged, mellow, and slightly racy, while the oak-driven side offers deep almond and hazelnut notes and a lightly sweet, whipped cream finish that ties it all together like a nice ice cream sundae. Could be a touch punchier, but overall it’s a great way to end an evening. 86 proof. A- / $150 [BUY IT NOW FROM CASKERS]

Hibiki 21 Years Old – Elevated. Almost cognac-like on the nose, with austerity and grace, but also clear sweetness. The palate starts out a bit hot — surprising given the relatively gentle alcohol level here — with a cinnamon-like burn and more of those roasted cereal notes. Give it a little time in glass and some honey character emerges along with soothing brown sugar notes. The finish is where Hibiki 21 really kicks in, with some red fruits, sherry, red peppers, and a bit of chewy marshmallow to top it all off. Exemplary. 86 proof. A / $250 [BUY IT NOW FROM CASKERS] 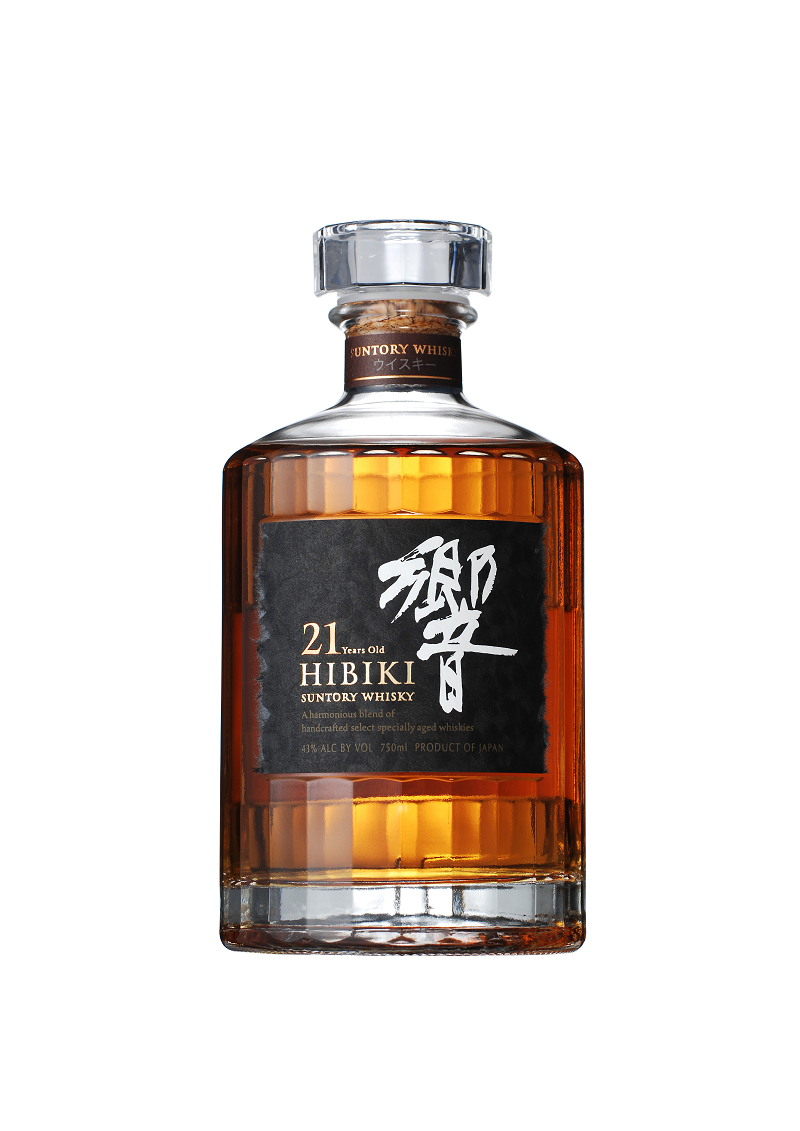