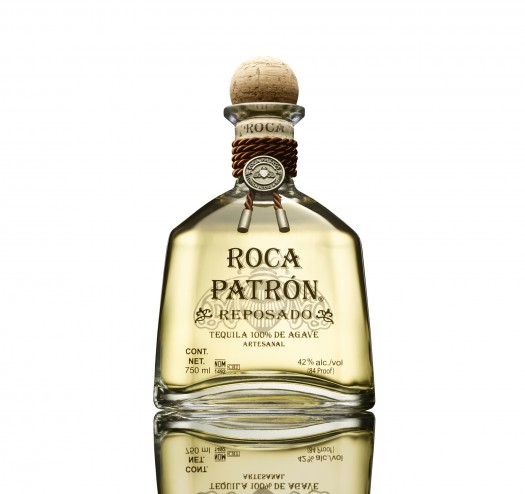 If standard Patron isn’t ritzy enough for you, now there’s Roca Patron, an artisanal version of the tequila classic. What’s a roca? And how is this different from the regular bottling? In Patron’s words:

Roca Patrón starts with a tahona, a giant two-ton stone wheel hand-carved from volcanic rock (roca) that slowly crushes the cooked agave to break the bonds of fiber and release the rich agave juice. From here, both the juice and the agave fiber are placed together into wooden fermentation vats for 72 hours, and then distilled in small-capacity copper pot stills. Only a handful of the more than 150 working tequila distilleries in Mexico still utilize the tahona process.

While Roca Patrón is the company’s first line of tequilas crafted exclusively from the tahona process, the process itself is nothing new to Patrón. From the brand’s very beginning, every tequila in the Patrón portfolio has included tahona tequila in the blend. The core line of Patrón tequilas, and Gran Patrón Platinum and Gran Patrón Burdeos, are created from a combination of tahona tequila and tequilas produced from the more modern roller mill process. Patrón has also recently introduced a tahona-only extra añejo, Gran Patrón Piedra.

We tried the blanco, reposado, and anejo expressions. Thoughts follow:

Roca Patron Blanco Tequila – Silver, unaged. Classically herbal on the nose, grassy with lemon/lime overtones. Surprisingly similar on the palate. This is more vegetal than standard Patron — or, more accurately, my memory of the last time I had Patron — with more bite, more acidic tang, and a clear focus on fresh herbs. A lot of this is likely due to the 45% alcohol that Roca Blanco is bottled at. A fully capable but decidedly simplistic blanco; you’ll find more nuance and depth of flavor in other bottlings on the market. 90 proof. B+ / $70 [BUY IT NOW FROM CASKERS]

Roca Patron Reposado Tequila – Aged 5 months. The nose is quiet, with a crisp focus on lemon — think lemon meringue pie — and agave in the distant background. The body is silky as all get out. This is the kind of tequila people will invariably describe as “smooth” as they knock it back a handle at a time. It’s got just the right consistency, melding the bite of agave with more lemony citrus, vanilla custard, a dusting of cinnamon, and a touch of woody lumberyard notes. The finish fades from sweet and soothing to drying and clean with a twist of lime, a nifty little trick and one that will sure have happy drinkers ordering a second shot at the bar. Firing on all cylinders. 84 proof. A / $80 [BUY IT NOW FROM CASKERS]

Roca Patron Anejo Tequila – Aged 14 months. Exotic nose. Lots of agave hanging in there at first, bringing aromas of rosemary and sage to mingle with some burnt marshmallow and anise notes. But after a sip or two you clearly see the impact of wood just having its way with this spirit. 14 months isn’t all that old for a solid anejo, but here the astringent wood barrel notes nonetheless overpower both the agave notes and the sweetness you’d normally see from barrel aging. Instead of that classically anejo silky caramel character we get a slug of raw lumberyard that dominates the spirit and never lets up. A disappointment considering the promise of the reposado. 88 proof. B / $90 [BUY IT NOW FROM CASKERS]

All in all: A mixed bag, but I can think of nothing but this when the bottle’s in front of me. 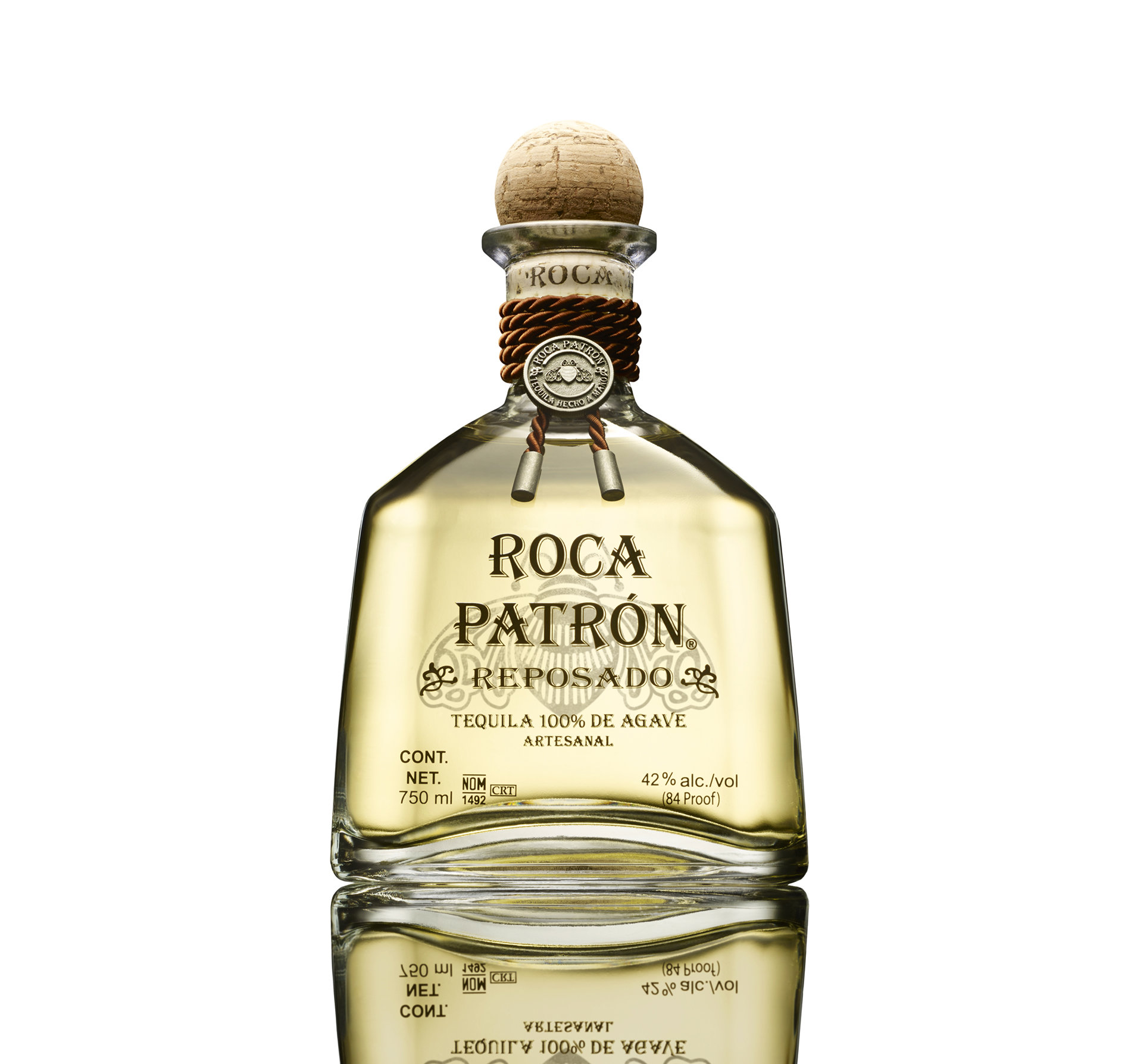