Yesterday Diageo celebrated the grand opening of its succinctly named Bulleit Frontier Whiskey Experience at Stitzel-Weller in Louisville and announced that the mythical distillery will once again produce a limited amount of bourbon annually, presumably at an equally mythical price tag. Meanwhile across the pond, the Fool reports that Diageo may be the target of a takeover or merger with fellow mega conglomerate SAB. Of course this talk is always happening by speculative, murmured analysts so it’s pretty much here-say at this point. Investors are also a bit sour on the level of bonuses being awarded to Diageo executives, with shareholders feeling the company was a bit too generous in its compensation of upper brass.

In two days, Scotland will vote (at near 100% participation levels) on whether or not to remain a member of the United Kingdom. Members of the media as varied as Vice, CNN, and the Telegraph all offer up analysis on what will happen to the Scotch industry, should Scotland secede. Press representatives of The Scotch Whisky Association have also been making the rounds in the media, forewarning that Scotland’s independence could make the market unstable and hard to predict price points. Some readers in well trafficked forums are already beginning to horde hooch in artificially induced panic, but we’re adopting the position of that overused poster slogan now gracing everything from cosmetics to yoga pants: keep calm and carry on. 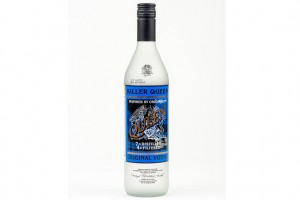 And finally today, legendary rock band Queen is releasing a vodka paying tribute to its former frontman Freddie Mercury. Available starting tomorrow in select areas, Killer Queen is produced by Stoli and had they been alive to taste it, would have been a fine remedy for Kruschev and Kennedy. Early reports state that it has hints of gunpowder, gelatine, and dynamite with an aftertaste of laser beam. No word on whether or not its guaranteed to blow your mind, anytime. 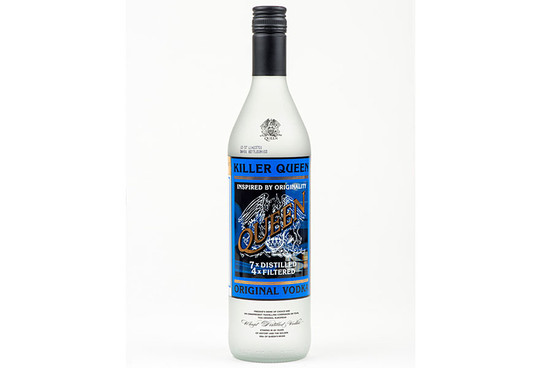 Drinkhacker Reads – 03.17.2014 – Diageo Vs. Brown-Forman Square Off Over Barrels
Posted in News