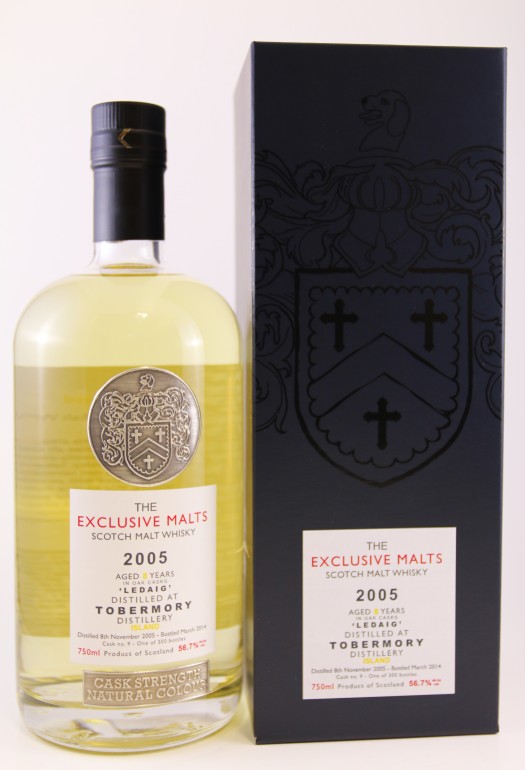 The latest round of the always-enticing independently-bottled Exclusive Malts arrives with seven expressions available. We managed to get our hands on three of them. Without further ado, thoughts follow.

The Exclusive Malts Ledaig 2005 8 Years Old – Extremely pale, with just a touch of yellow on it. A Highland whisky distilled at Tobermory on the Isle of Mull and uncharacteristically peated to a heavy level, this is a delightful little spirit. The smokiness of course gives it plenty in common with Islay whiskies, but there’s such sweetness here that it immediately distinguishes itself from that western crowd. There’s so much tropical fruit character here, plus marshmallows, maple syrup, roasted sweet potatoes, and Sugar Babies — all with a dusting of grandpa’s pipe smoke. Sorry, but I just can’t stop sipping on this one, which drinks as far more mature than its age would indicate. 115.2 proof. A / $90 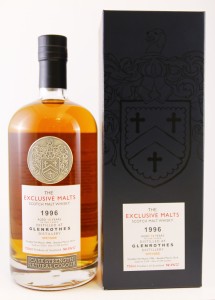 The Exclusive Malts Glenrothes 1996 18 Years Old – The classic Speyside distillery gets a cask strength indie bottling with this exotic and unusual malt. The nose is voluminous with pure apple pie (not just baking spices, the whole shebang), ripe banana, apple cider, cinnamon rolls, and, well, pretty much the whole dessert cart. On the palate, it’s rich and sensual, but also an after-dinner bomb. Glazed doughnuts, clove-spiked oranges, pie crust, and caramels. Fun stuff, and quite uncharacteristic of Glenrothes. 104.6 proof. A- / $140

The Exclusive Malts Speyside 1989 25 Years Old – This whisky hails from a mystery distillery in, of course, Speyside (though the bottle says this is from “Speyside Distillery,” but those stills weren’t operating until 1990). Lots of malt on the nose, with a touch of citrus. The body offers restraint — more malty cereal notes, some almond, and notes of canned peaches, shortcake, bananas, and a bit of ash. This is a fine whisky, and easy to sip on, but after two powerhouses, it’s a bit overshadowed and tough to take overly seriously. 97.6 proof. B+ / $200 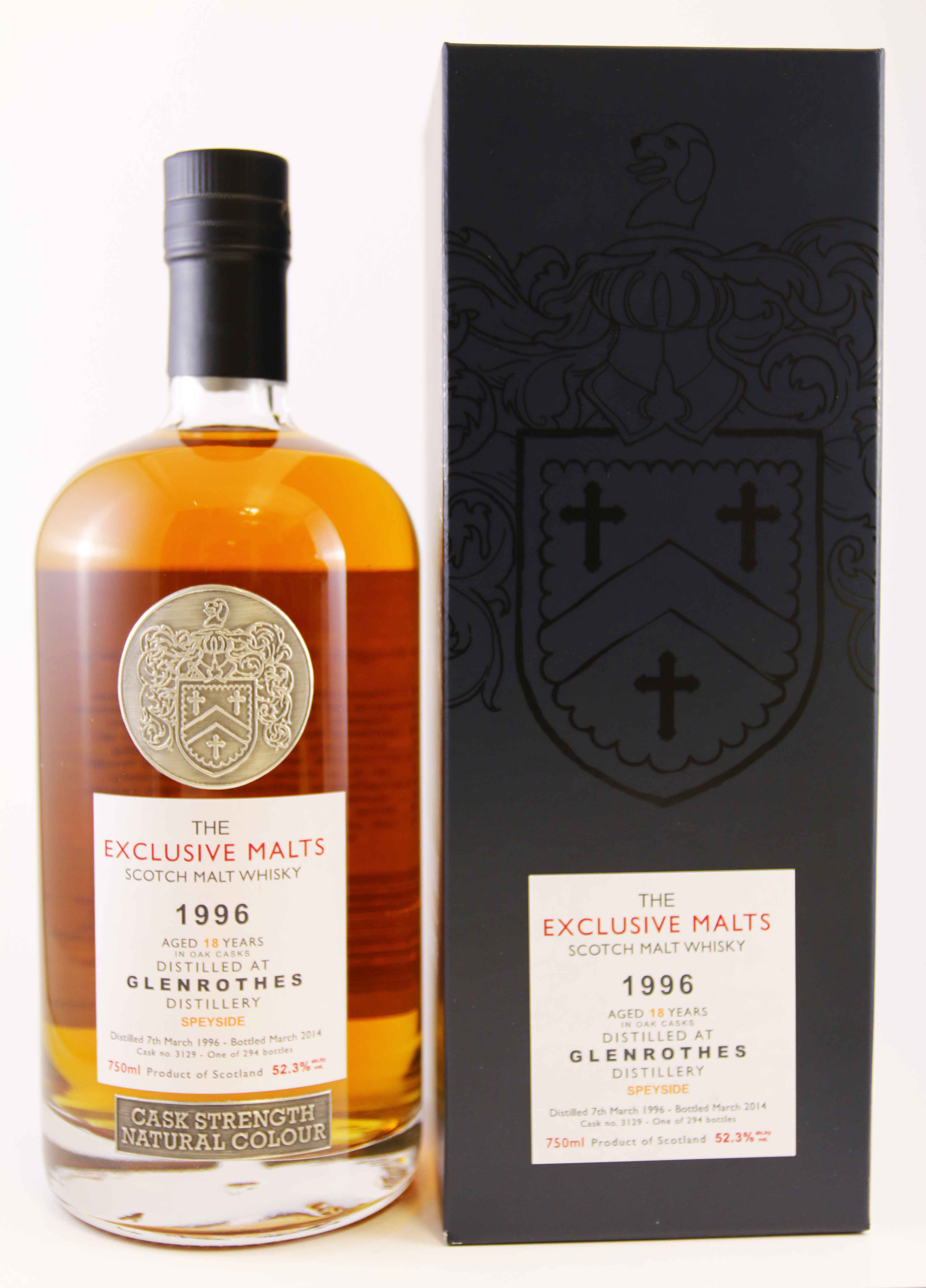