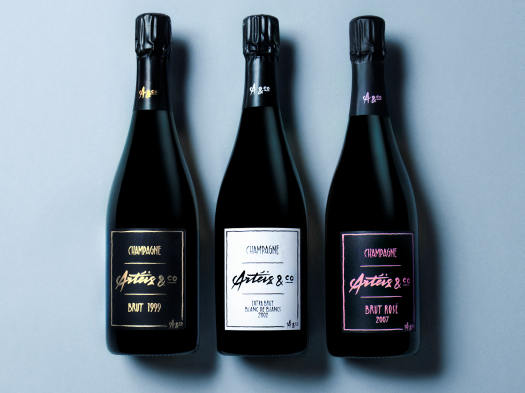 Arteis is a small French producer of Champagne “micro-cuvees.” The company made its big introduction to the U.S. market in New York last year. Now it’s making more inroads to the U.S., mainly in restaurant markets. We sampled two of the four Arteis vintages now on the market; both are well-aged Champagnes that have just recently been bottled. Thoughts follow.

Oh: Arteis asked us to let you know that on-premise pricing for these wines is considerably higher: $105-150 and $300-350 for the two, respectively.

1999 Arteis Brut Champagne – 40% Chardonnay Couilly, 40% Chardonnay Vertus, 10% Pinot Noir Vertus, 10% Meunier Congy. Disgorged in May 2013, this bright vintage Champagne is a winner. Spicy and floral on the nose (with a healthy but not overpowering yeastiness), it offers rich fig and pear fruit notes on the palate, with notes of both crisp red bell pepper and brown sugar on the finish. Complex and intriguing, but just a touch on the sweet side for a vintage brut. A- / $50

2002 Arteis Extra Brut Blanc de Blancs Champagne – 100% Chardonnay from Cuis (Côte des Blancs). Disgorged in August 2013, this is another refined champagne, though quite different from the 1999 due to its bone-dry palate. The nose is light with biscuit notes and light apple fruit. On the tongue, again it recalls the fields more than the fruit — heather and amber waves of grain. Notes of grapefruit and blood orange come along as the finish develops, which is palate cleansing and lightly bittersweet. A- / $129 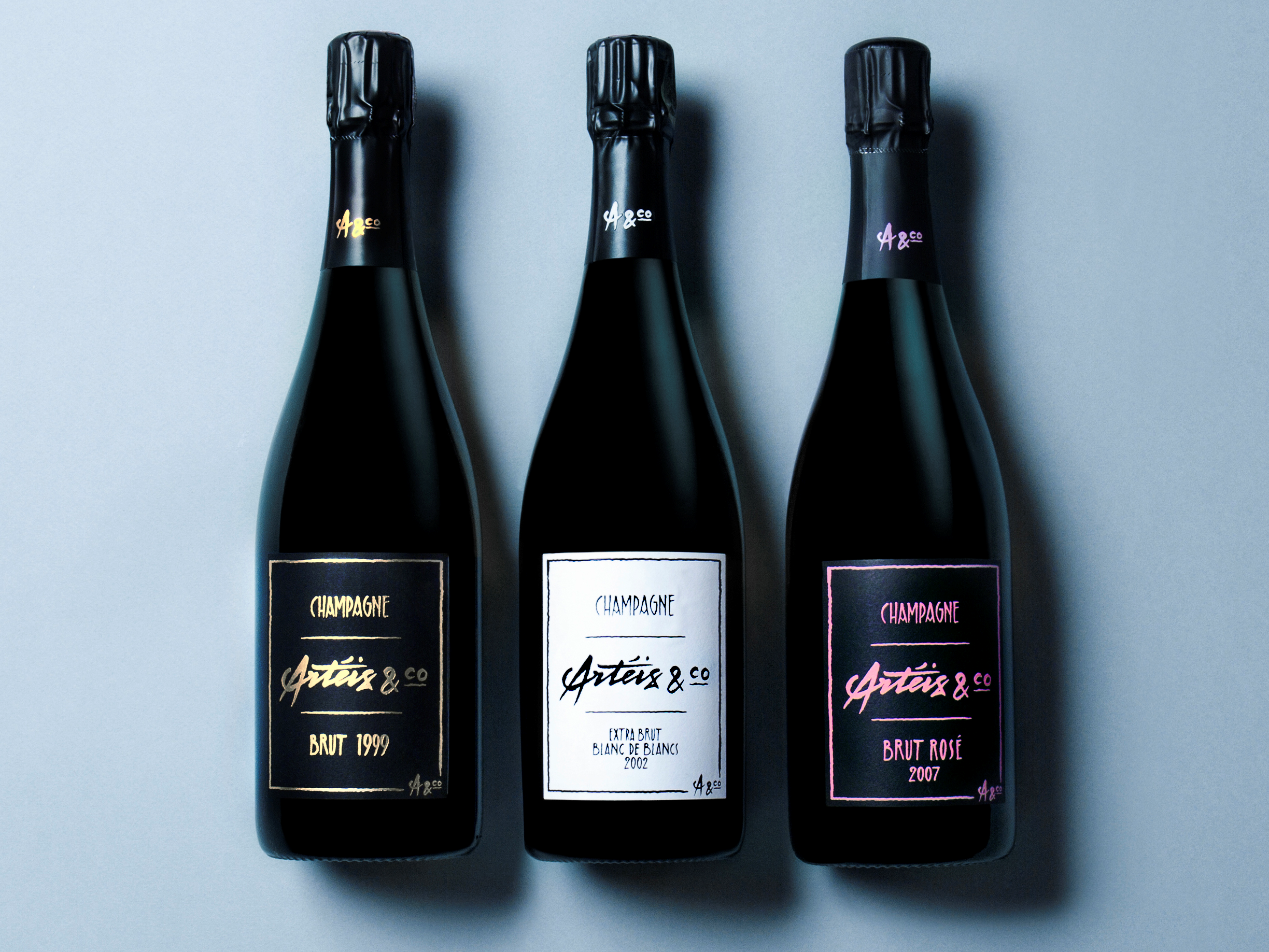