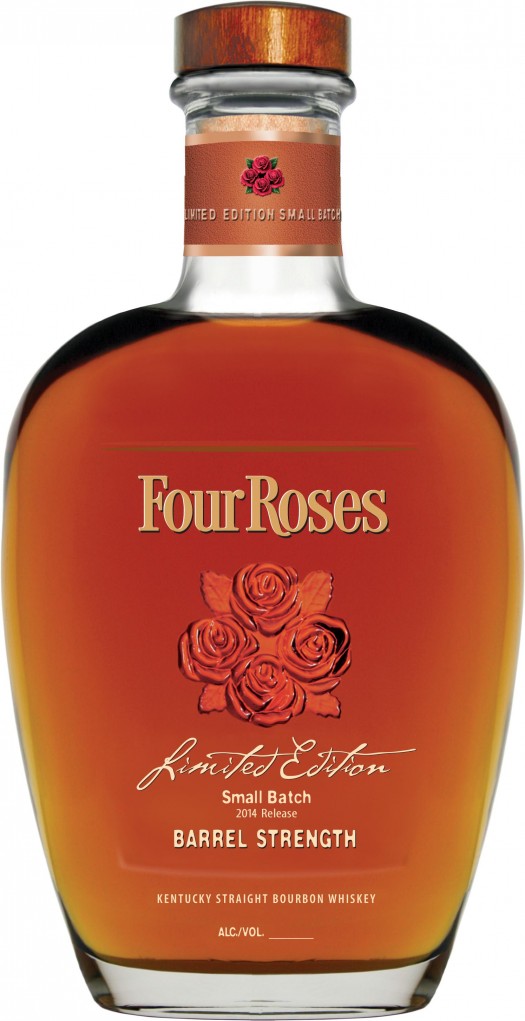 September is here, which means the second of Four Roses’ annual limited releases have arrived. The 2014 Limited Edition Small Batch release from 4R is a vatting of four different bourbon recipes: 13 year old OBSV, 12 year old OESV, 11 year old OBSF, and 9 year old OBSK. Three of those four, the OB bottlings, are from Four Roses’ “high rye” recipe. While 13 years sounds old, this is actually fairly young stock for this release. Unlike most prior Small Batch releases, the stock here doesn’t reach into the upper teens, and the Small Batch series has never had a whiskey younger than 10 years old in it before now. (That youth may also explain why this cask strength release is so racy, at an estimated 120 proof.)

That said, 9 years is plenty old for a Kentucky Bourbon, and the 2014 Small Batch doesn’t disappoint. It is an exceedingly fruity expression of Four Roses, bursting with notes of cherry, strawberry, orange, and lemon. Compared to the 2013 (which is now drinking as surprisingly austere), the 2012 (burly but increasingly approachable), and the 2011 (balanced but full of spice), it’s positively doused with an almost candylike character to it. I think it’s the cherry notes that ultimately come across the strongest — almost presenting like a Starburst fruit chew. Over time, the nose develops more of a woodsy character that melds with the cherry notes in a fun and enjoyable way — after spending some hours with the whiskey, I found myself thinking of Baker’s. Fans of that Bourbon may find lots to like in the 2014 Small Batch as well.

This isn’t my favorite whiskey in the Small Batch series, but damn if I didn’t enjoy it as much as those that have preceded it. Four Roses and Jim Rutledge love to tout how those 10 vaunted recipes can generate all kinds of different Bourbons when blended with an expert hand. This 2014 release continues to show that they know what they’re talking about. 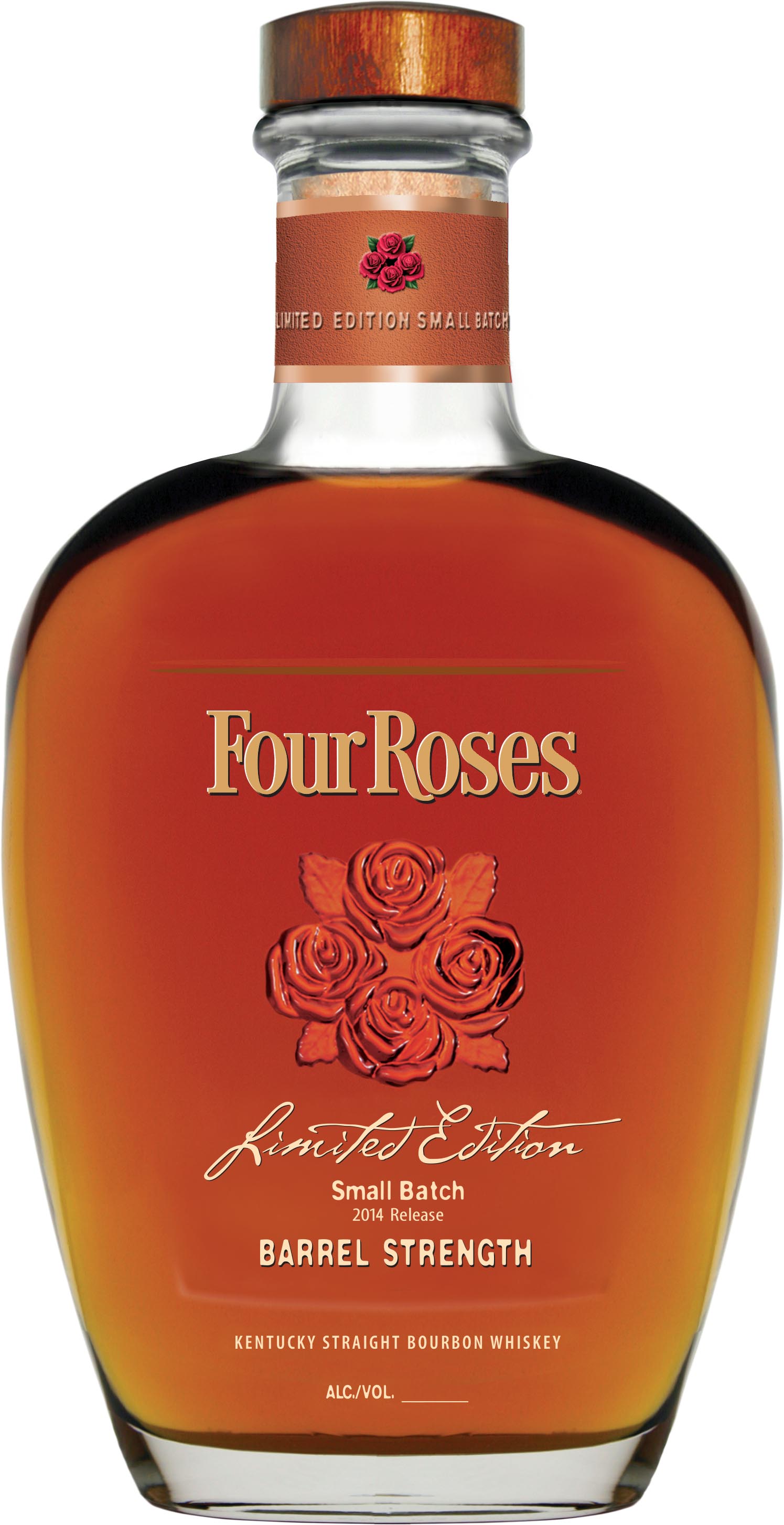