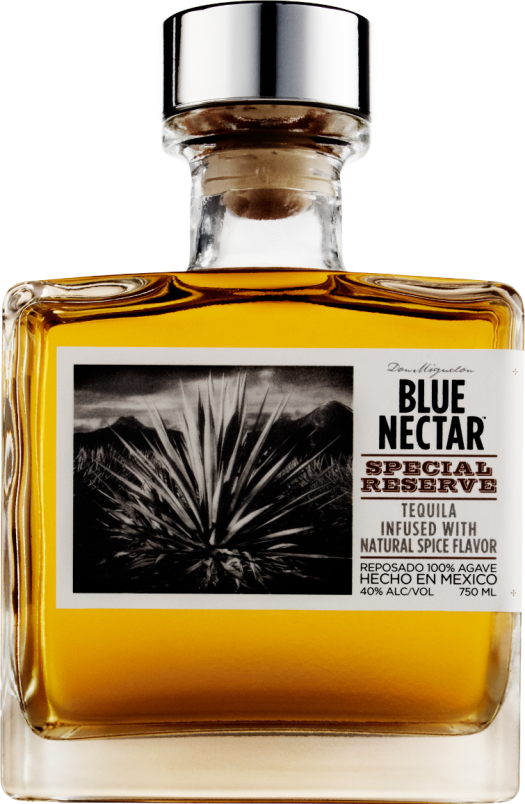 Blue Nectar is a new brand producing three varieties of tequila from the Lowlands of Mexico. The three expressions are not the traditional trio you might be familiar with in the tequilaverse, but let’s not spoil the surprise.

Blue Nectar Tequila Silver – Intense bell pepper, jalapeno, and red chilis on the nose lead to a racy and spicy initial rush. This manages to settle down quickly to reveal some surprising layers of sweetness — light butterscotch and a bit of vanilla. You can’t keep that vegetal/pepper character down for long. It makes an overwhelming encore on this enigmatic — and slightly off-putting — spirit. B / $37 [BUY IT NOW FROM DRIZLY]

Blue Nectar Tequila Reposado – Claimed to be “a unique blend of reposado and limited production extra anejo” tequilas, which puts this into a category of bizarre tequila recursion. Is Blue Nectar Reposado somehow blended with itself? No matter. The addition of some three-year anejo aside, this is a well-made reposado, offering a pleasing mix of rich agave, silky caramel, and gummy vanilla notes. Both the savory and sweet sides of this spirit are in balance here, giving it a punchy, peppery counterbalance to its sweeter side. Lots to like. A- / $40 [BUY IT NOW FROM DRIZLY]

Blue Nectar Tequila Special Reserve – You might presume this is a fancy name for Blue Nectar’s Anejo. You’d be wrong. It is actually reposado “tequila infused with natural spice flavor.” Said spices are not revealed, but they do include “vanilla, nutmeg, and orange peel, plus a hint of agave nectar.” The overall impact is a bit weird and hard to pin down. It’s a very light, almost fruity spirit, with notes of orange juice, banana, vanilla ice cream, and a dusting of agave spice on the back. Don’t get me wrong, this isn’t a bad product. In fact, it’s pleasant enough, but it’s harmless to the point of being nearly inconsequential. I’m not sure what Blue Nectar did to this spirit, but it ultimately did a bit of a disservice to the raw material. B- / $45 [BUY IT NOW FROM DRIZLY] 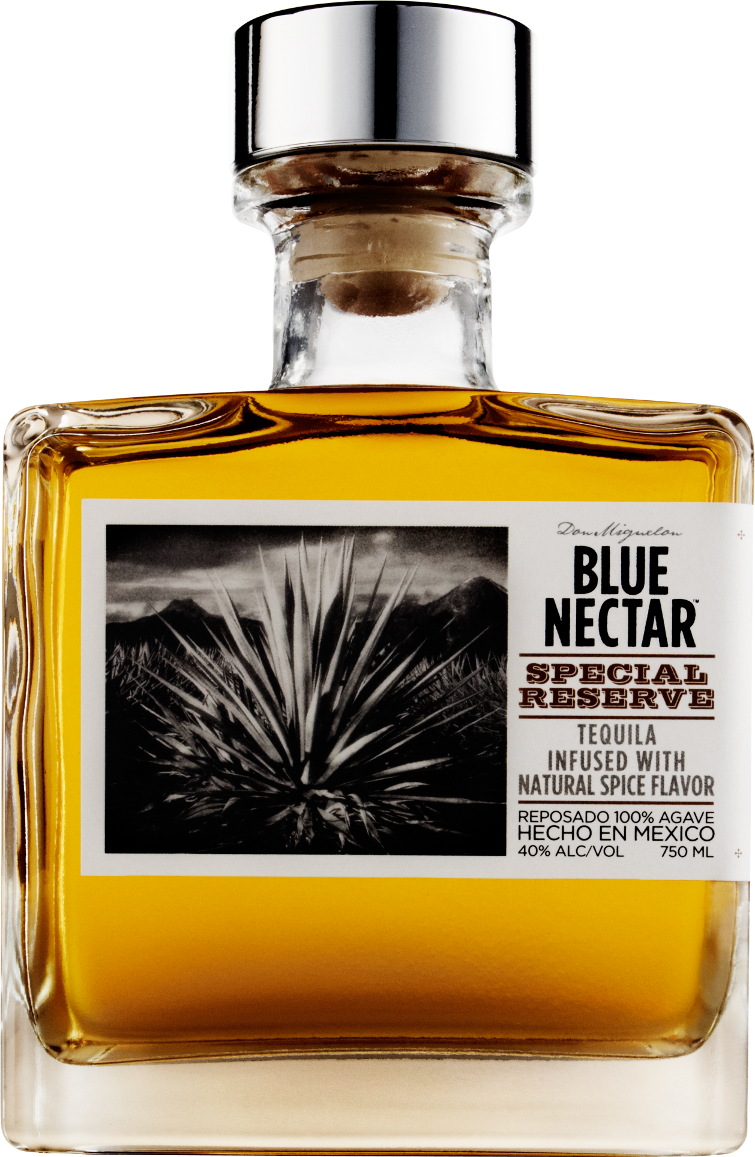