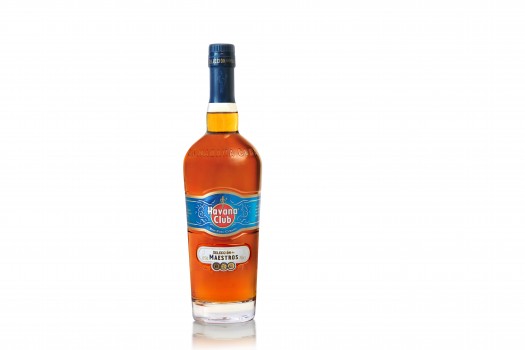 The reviews below are of 700ml UK-destined bottlings, and the prices are approximate representations of what you’d pay in a typical duty free shop. As a final reminder, remember that this Havana Club is the original and is completely unrelated to Bacardi’s “Havana Club,” which is made in Puerto Rico.

Havana Club Anejo 3 Anos – At 3 years old, this is the youngest of the distillery’s rums (all Havana Club is at least “anejo”) and the only Havana Club expression bottled in clear glass, letting you see the pale yellow (filtered) spirit within. The nose is fruity with some sharpness to it, with the exuberance and slight funk of a white rum balanced by its share of refinements. Fresh lime is the biggest fruit note here, with hints of grapefruit and blood orange coming along after. The finish is spicy and piquant, offering a touch of hogo that is quickly cleaned away. Excellent as a mixer, Havana Club says this is “made for mojitos,” and it’s easy to see why. 80 proof. B+ / $20

Havana Club Anejo 7 Anos –  The standard bearer of the Havana Club brand, 7 Anos offers a complex nose that, while clearly rum, ventures into exotic notes of polished wood, passion fruit, banana, coconut, and butterscotch. The body features tropical notes, ample vanilla caramel, cocoa powder, some smoky wood fire notes, and plenty of molasses. For kicks I compared this rum to the Italian-bought version of the same spirit (though the bottle has changed a bit) I reviewed in 2010. Very similar, indicating nothing major has changed at Havana Club in the last few years, though I get a bit more cocoa on the palate in the current bottling than the older one. Same rating. 80 proof. A / $30

Havana Club Seleccion de Maestros (pictured) – This “masters’ selection” is triple barrel aged, first in standard oak barrels, after which individual casks are selected and blended and aged further in a second set of barrels. After this round of maturation, the maestros sort through these barrels, pick their favorites, and blend them again in a third barrel, after which the rum is bottled at 90 proof. Sounds like a lot of work (and frankly, not a whole lot of information on either the wood used or the amount of time spent in it), but the results speak for themselves. The nose is intense and deep, a bit of a departure from Havana Club’s usual approachability. The nose includes light smoke, leather, nuts, and charred orange peel. On the palate, the extra alcohol is immediately noteworthy, giving the Seleccion more of a sherried character, along with notes of raisins and plums, incense, cinnamon, and tobacco. It’s a markedly different experience than the 7 Year Old expression, but of equally high quality and just as enjoyable in its own right. 90 proof. A / $60 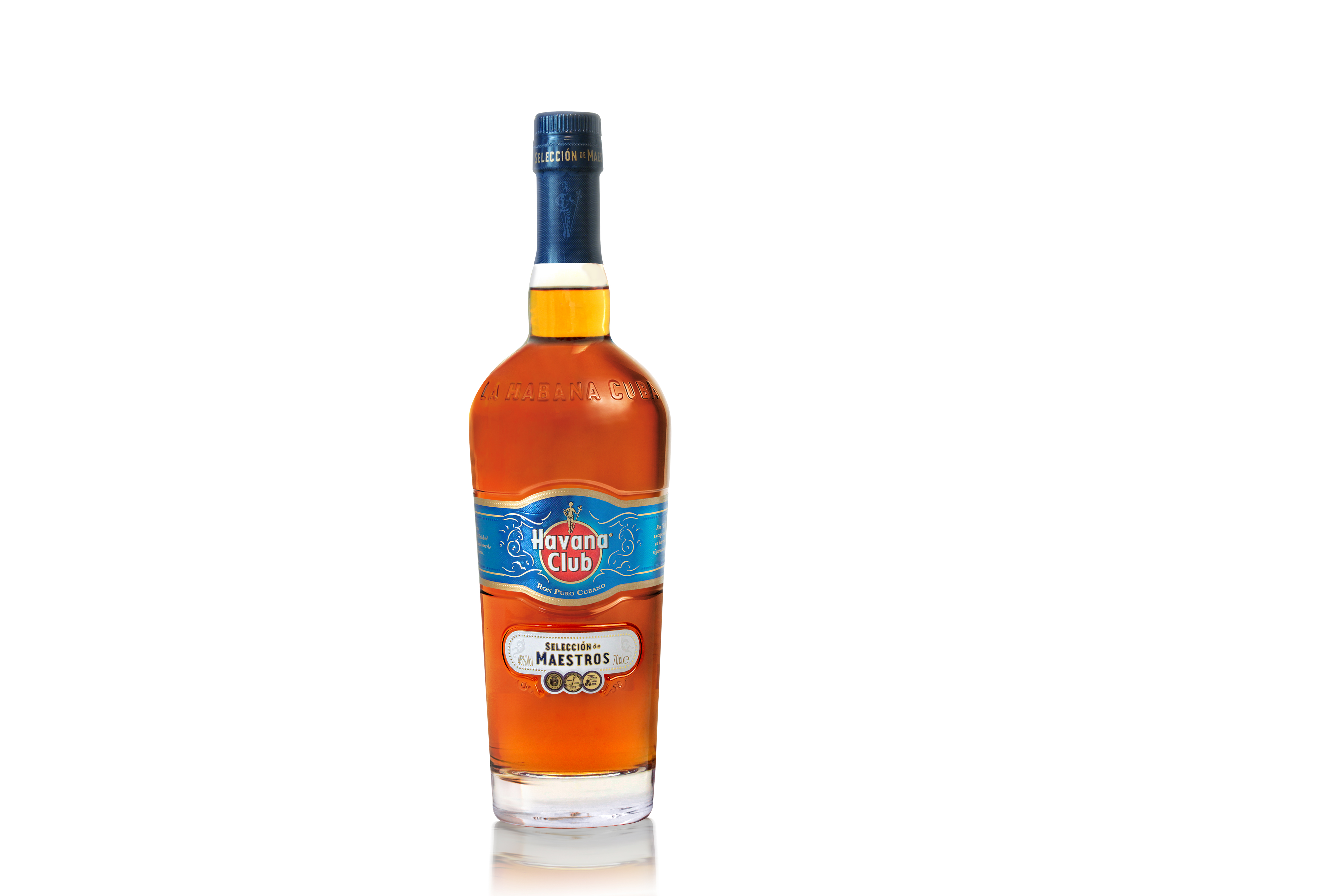 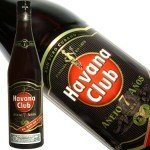 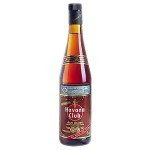