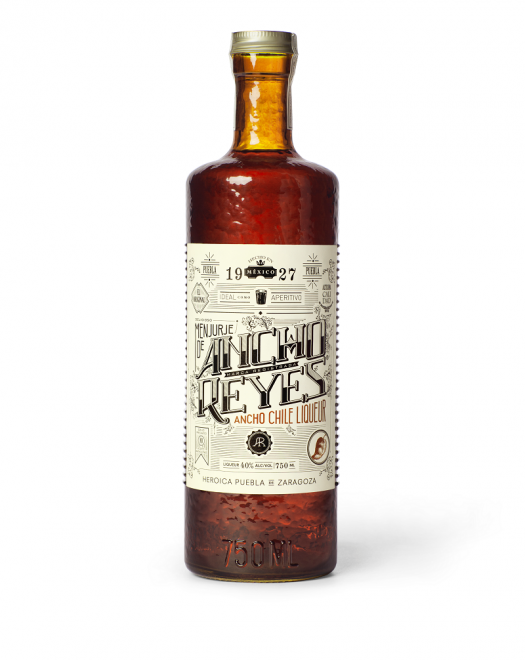 The ancho chile is a dried poblano pepper. A popular element in both traditional Mexican cuisine and upscale cooking, ancho chiles have a gentle, smoky flavor with hints of chocolate and cinnamon. I use ancho a lot in the kitchen, but never thought about how it would fare in a cocktail.

Ancho Reyes is a new liqueur made in Mexico, reportedly made from a recipe created in Puebla in 1927. You can use it as a cocktail ingredient or drink it straight as an aperitif — neat or on the rocks.

This is fun stuff. Initially it offers an amaro-like character on the nose, with a root beer and licorice character to it. Spice emerges after a few seconds, a surprisingly racy, chili pepper heat that really tickles the nostrils. The body’s full of complexity and interest, immediately filling the mouth with heat, tempering that spice with vanilla, cinnamon, and dark chocolate. Exotic notes of incense, bitter roots, and orange peel emerge over time, particularly on the finish.

This is a versatile spirit with all kinds of applications, from adding it by the drop in a margarita to drinking it by the shot glass after a hefty meal. It may sound like a niche product, but it’s got a truly surprising level of flexibility. 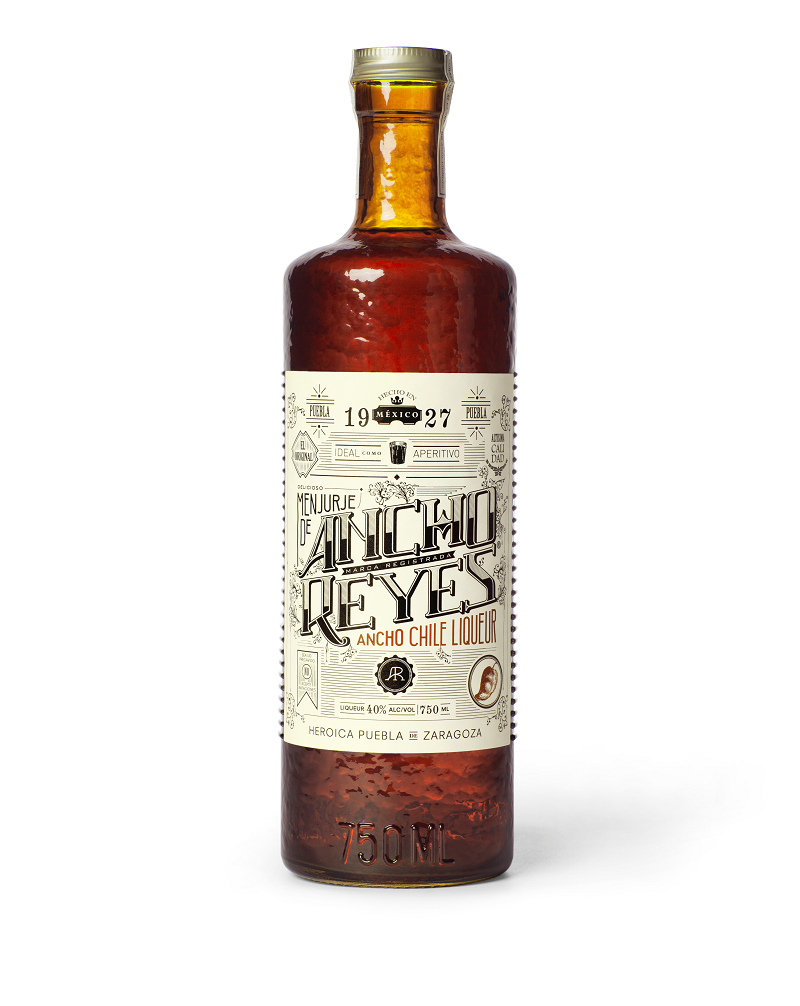