Islay-based Kilchoman may be one of the youngest distilleries in Scotland, but somehow it cranks out more different spirits than just about everyone else in the business. (Mainly because it’s presenting itself as a bit of a “work in progress,” so Kilchoman’s releases tend to be annual updates.)

Today we consider two of the main Kilchoman expressions, Loch Gorm and 100% Islay, in their 2014 editions. 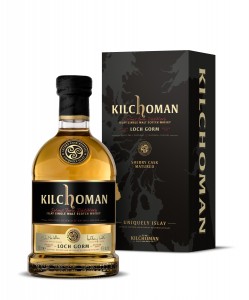 Kilchoman Loch Gorm 2014 – Distilled in 2008-09, bottled in March 2014. Fully matured in oloroso sherry butts (and five years old), this is the only all-sherry-matured release from Kilchoman. On the whole it’s a much more compelling whisky than the Loch Gorm First Release, which had a finishing round in a different type of sherry cask and which couldn’t find a balance between the peat and the sweet. With this second release, things have settled down nicely, with the overall impact being one of smoked, grilled citrus fruit. The nose is well-peated without being overpowering, while the body is packed with notes of tangerine and pears, singed with smoke. Miraculously it’s all exquisitely balanced, so harmonious that it’s hard to believe this is just another iteration of last year’s Loch Gorm, which boasted none of these qualities. I take back what I said about sherry being better as a finish for Kilchoman. Can’t wait for 2015’s expression. 92 proof. 17,100 bottles produced. A / $95  [BUY IT NOW FROM CASKERS] 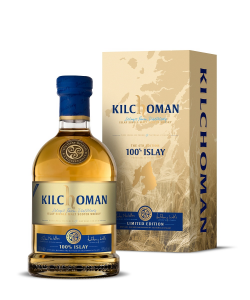 Kilchoman 100% Islay Fourth Release – Distilled in 2009-10, bottled in May 2014. It’s round #4 for this all-Islay release (where everything from growing the barley to bottling is done on the distillery property). Lightly peated, this release is vatted from 32 five-year-old barrels and 8 four-year-old barrels, all of them first-fill Bourbon barrels. The combination of five-year and four-year whiskies is about on par with last year’s Third Release. Up front this whisky offers lots of smoke — creosote and coal fires and a bit of burnt paper. The fruit doesn’t arise until you’re will into your third sip, where some banana and pear notes start to emerge on the finish. Over time in the glass, it develops the character of orange marmalade, tinged through and through with those wisps of smoke. Mild fruitiness aside, it’s a slow burner. Not a palate-buster, but redolent with the character of a just-extinguished birthday candle. The lightly fruity finish adds complexity, but it never brings the whole package together in quite the way the prior installments of the 100% Islay expression have managed to do. 100 proof. B+ / $110 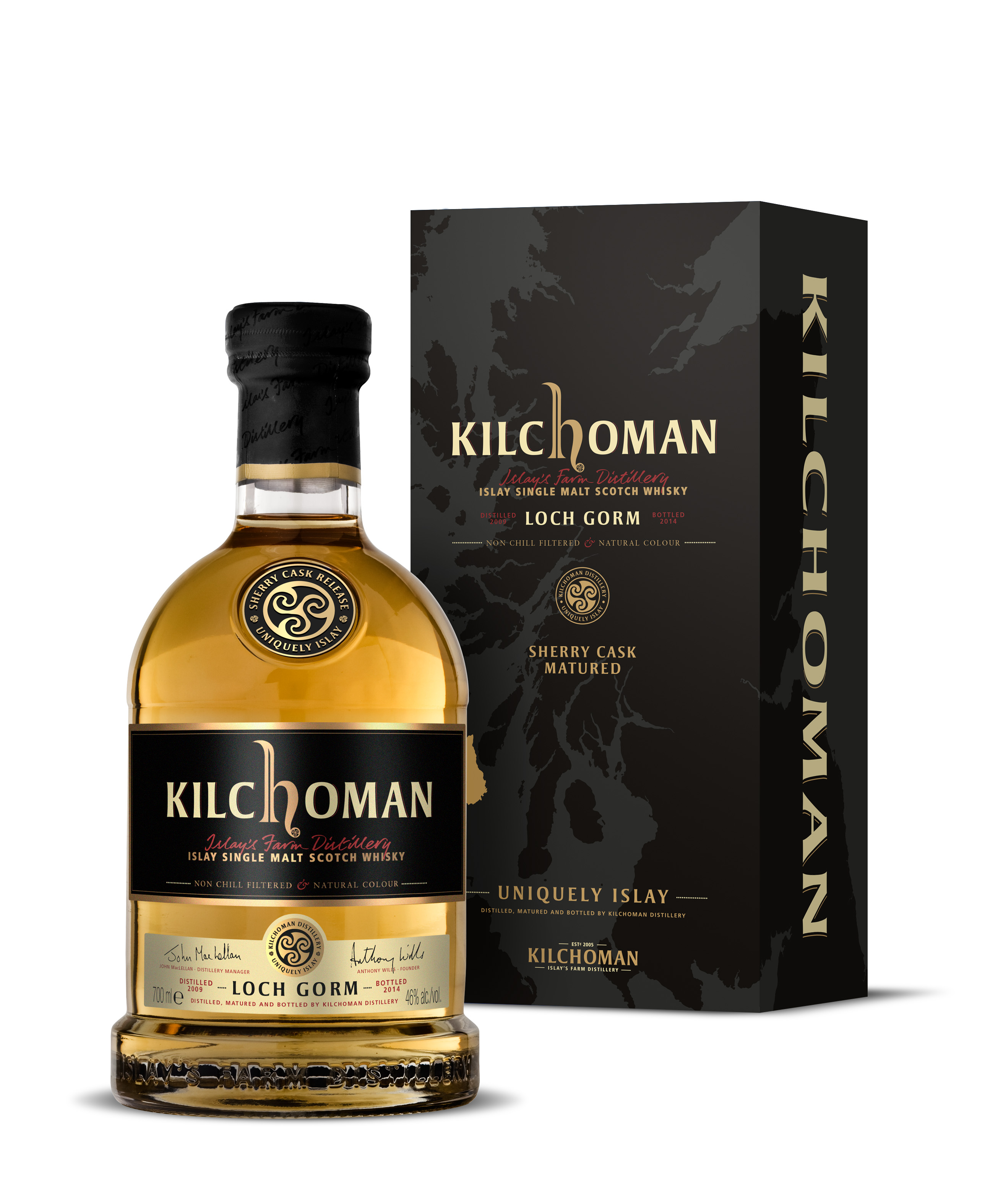